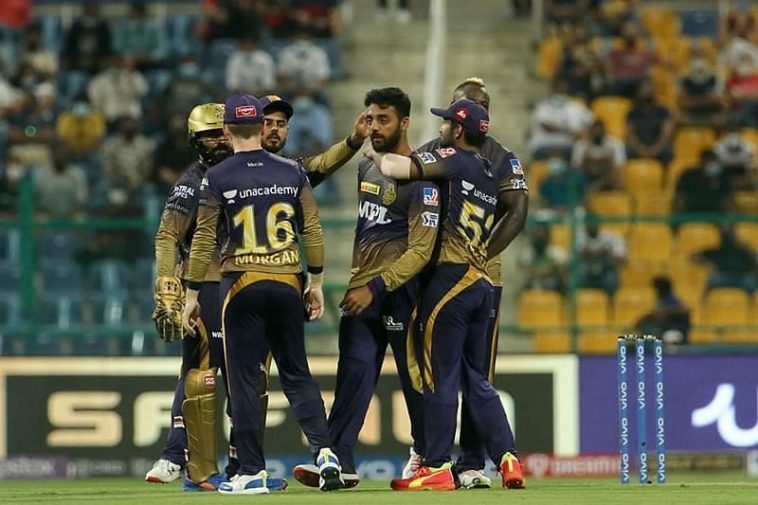 Pragyan Ojha, a former India spinner, stated that Varun Chakravarthy was chosen for the T20 World Cup due to his capacity to create an impression. Chakraborty, according to Ojha, possesses the ability to succeed at the international level.

Varun Chakravarthy of Kolkata Knight Riders recently put in an outstanding performance against Royal Challengers Bangalore, capturing three wickets for 13 runs. For this outstanding effort, Chakraborty was named the match’s player of the match.

Pragyan Ojha stated during an interaction with the Sportskeeda YouTube channel that Varun Chakravarthy can be a huge asset to the Indian side at the upcoming T20 World Cup.

‘Varun Chakraborty was chosen for the T20 World Cup because he is a competent player,’ Ojha explained. He is an enigmatical bowler. When we discuss T20 cricket, stalwarts such as Jasprit Bumrah or Lasith Malinga discuss turning contests by trusting in their capacity to take wickets at any time.

‘I believe Varun Chakravarthy will do an outstanding job not just for his franchise, but also for the Indian squad,’ Ojha continued. I’m overjoyed to witness a young player of his calibre perform.

Varun Chakravarthy made his international debut in July during the T20 International series in Sri Lanka. In three matches, he took two wickets.

Arshdeep Singh is fearless in the face of adversity: Ojha

Apart from Chakraborty, Pragyan Ojha has been fascinated by the promising fast bowler Arshdeep Singh of the Punjab Kings. Arshdeep Singh, a left-arm bowler, bowled the finest spell of his career against the Rajasthan Royals, taking five for 32.

“Arshdeep Singh is a gifted player,” Ojha stated. The plus side is that he is not afraid of adversity. There is another aspect to his game. He is familiar with the rigours of T20 cricket. India would benefit in the future from the improved performance of youngsters like Arshdeep. 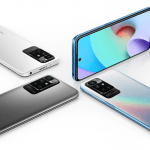