On Sunday, the Indian women’s football team defeated Bahrain 5-0 in an international friendly match in Manama.

Pyari, on the other hand, was sent off by the referee in the 73rd minute.

Bahrain is placed 85th in the FIFA rankings, whereas India is ranked 57th.

On Wednesday, the team will face Chinese Taipei, who are rated 40th in the FIFA rankings.

The friendlies are part of India’s preparations for the AFC Asian Cup, which will take place in January and February.

Prior to their win against the 100th-ranked UAE on October 2, the Blue Tigress had lost all five of their prior matches this year, all of which were against higher-ranked European teams. 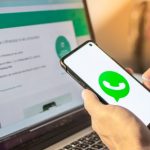 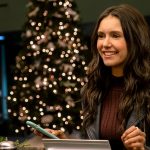