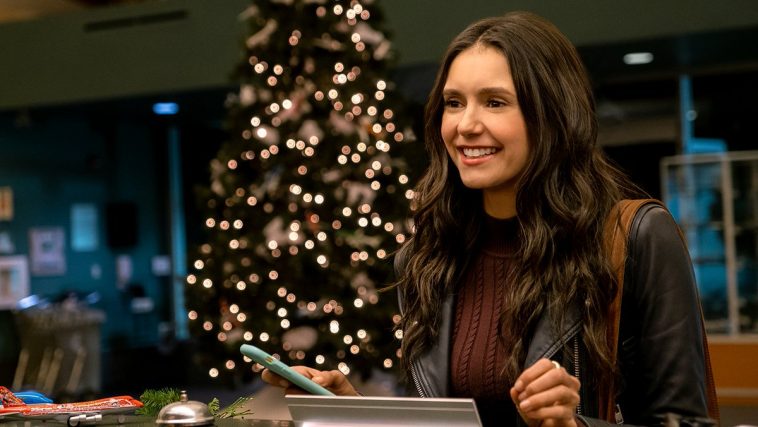 Nina Dobrev is ready to make her Netflix debut with the upcoming romantic comedy Love Hard, the first trailers for which were recently released by the streaming service. The storey follows a teenage girl who travels all the way to his hometown on Christmas to meet her online crush, but ends up being catfished. Jimmy O. Yang and Darren Barnet play significant roles in the film, which is directed by Hernán Jiménez.

Natalie, a passionately romantic soul who finds herself unlucky in love until she meets the ‘seemingly’ gorgeous gentleman Tag, will be played by Dobrev. She goes on to travel across the country in search of her ideal mate, only to discover that she has been catfished by Tag’s pal Josh. From November 5, the film will be available exclusively on Netflix.

The movie’s synopsis, according to Netflix, is as follows:

Unlucky in love, a LA girl meets an East Coast guy on a dating app and plans to surprise him for the holidays, only to find out she’s been catfished. Her quest to reel in love is chronicled in this fun romantic comedy.”

Meanwhile, Dobrev rose to prominence after her role as Elena Gilbert/ Katherine Pierce/ Amara in The Vampire Diaries. She was most recently seen in the series Fam and was also in the film Run This Town. From 2009 through 2015, she played the part. Darren Barnet, of Never Have I Ever fame, stars in his second film, Love Hard. With his Paxton Hall-Yoshida part in the Netflix series, the actor soared to popularity. 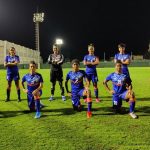 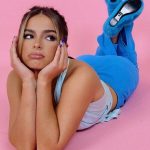