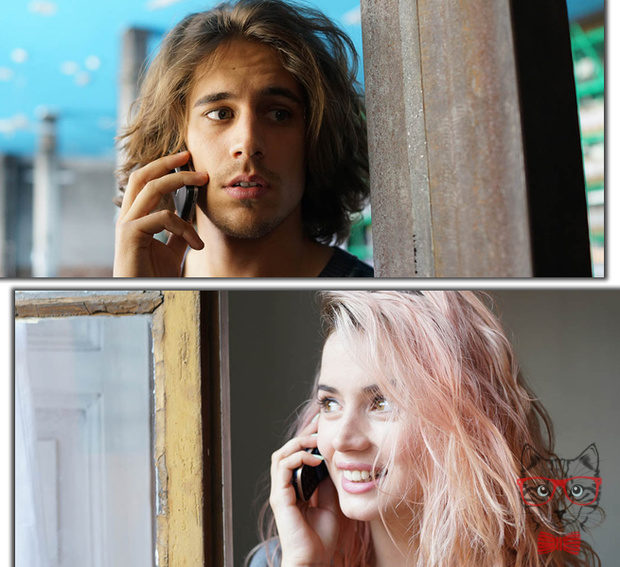 They are between 18 and 35 years old , they are called generation Y, or millennials , they are digital natives, they have lived and participated in the technological change that has modified almost all the customs and habits that baby boomers considered modern and now it seems that, not happy with that, they have come to change drastically the way in which we have been relating since the sexual revolution of the 60s, but what exactly is the hook up generation ?

Hook Up means to roll up or to practice sex in English and the ease to look for precisely that, openly and without preambles or emotional bonds, is what defines this generational culture.

If you are a man or a woman who is recently single and over 35 years old, you are likely to find yourself more clueless or clueless than usual when it comes to finding a partner, or in other words, flirting. In men it seems that this bad reputation of not committing and leaving calls and messages without responding has been accentuated, but this same complaint comes repeated, word for word, of men referring to women. Part of the responsibility is of technology. The Internet has long ceased to be a tool for the exclusive use of “freakies” and “desperate” . According to a survey carried out by Tuenti Móvil, 60% of young people use their mobile phones to connect, more than half of them do it through social networks and Tinder is currently capturing 4,500 new users a day in Spain alone. What does this have to do with anything? That to sleep with someone is no longer necessary to go through the procedures before .

Giving the phone to stay, go to dinner, to the movies or have a drink were necessary preambles (annoying, for more than one) before going to bed with someone . Now all this happens afterwards and only if the person is worth it for something more than a tumble. With Tinder for heterosexuals, Grindr for gays and Brenda for lesbians, you can contact someone close to where you are, find an intermediate point, maintain a fleeting sexual relationship and if I have seen you, literally, I do not remember. 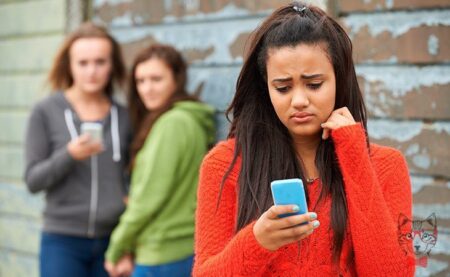 The main complaint on the part of those who feel negatively affected by this generational change is that the magic of seduction is over. The romantic idea of ​​knowing someone, let yourself be seduced or seduced and let the relationship go from being a sexually restrained friendship to a relationship is compromised with this new trend , because if you make it difficult it is more than likely that after leaving you at home with a kiss on the forehead, open Tinder and end up in the bed of your neighbor of 20 years. That nostalgia slows the seducers of the old school and, as in a Darwinian nightmare, the feelings that some consider nobler run the risk of not reproducing.

On the other side are them. Boys and girls who do not have to have anything against traditional customs. You probably think it’s okay to take your time, cook the relationship on a slow fire and acquire a certain degree of commitment once you’ve spent the night with someone … But only if you feel like it. The fundamental difference is that they do not have an ethical stance before it . For the Hook Up generation, sex is disconnected from morality . They feel that they have every right to live it and enjoy it according to their own rules, without anyone imposing a way to enjoy it based on a moral or traditional consensus with which they do not feel identified.

One of the triggers has been the entry of pornography into the mainstream culture . Currently a person only has to type their fantasies on a computer and these appear in front of them, as they have requested, free and depending exclusively on the speed of their Internet connection. This has changed our way of consuming and seeing the world. There is more to see how the music industry , sports, film and advertising itself are fed by the aesthetic codes of pornography to get the attention of the public. Miley Cyrus, 50 shades of Gray , the powerful sporosexuality of Cristiano Ronaldo or any announcement of ice cream are daily proof of how the language of porn sneaks into our daily lives .
That complicates the stability of traditional monogamous relationships. In a world in which our visual environment is continuously stimulating our desires, there comes a point where we stop resisting and the idea of ​​committing ourselves to an exclusivist relationship seems impossible when one realizes that one will spend his whole life being tempted to Desire someone who is not the person with whom you have decided to share the rest of your life.

But to conclude with an optimistic view, it must be said that the Hook Up generation is not so much a generation as a culture. If we look closely we will see that there are singles over 35 who have been more time and having sex with assiduity who have known how to adapt to it and even enjoy it. This is because it is not a way of relating exclusively to an age range but a way of being and understanding relationships. In addition, with this modus vivendi comes the ambigamy of which we have already spoken on another occasion and which offers a healthy and realistic alternative to that of traditional romantic love. 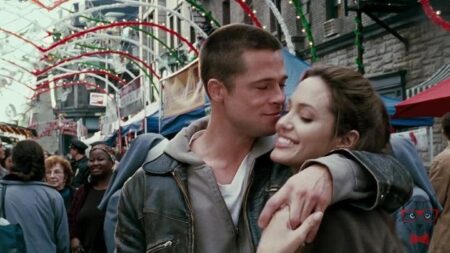 For those who get complicated is for those who leave long relationships and enter a game whose rules have changed radically and everything indicates that they will not be as before. In that case you enter a new terrain in which you need a map that does not exist to get by and you have the feeling of being lost without being able to find your way, but it is not so much. It’s like having the need to get on a moving train. Of course you will fall and you will hurt the ten, twenty or a hundred first times, but in the end you will go up.

What is the option?

Stay where you are and try to change them all?
We accept suggestions. 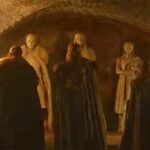 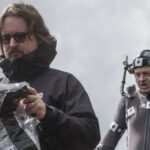