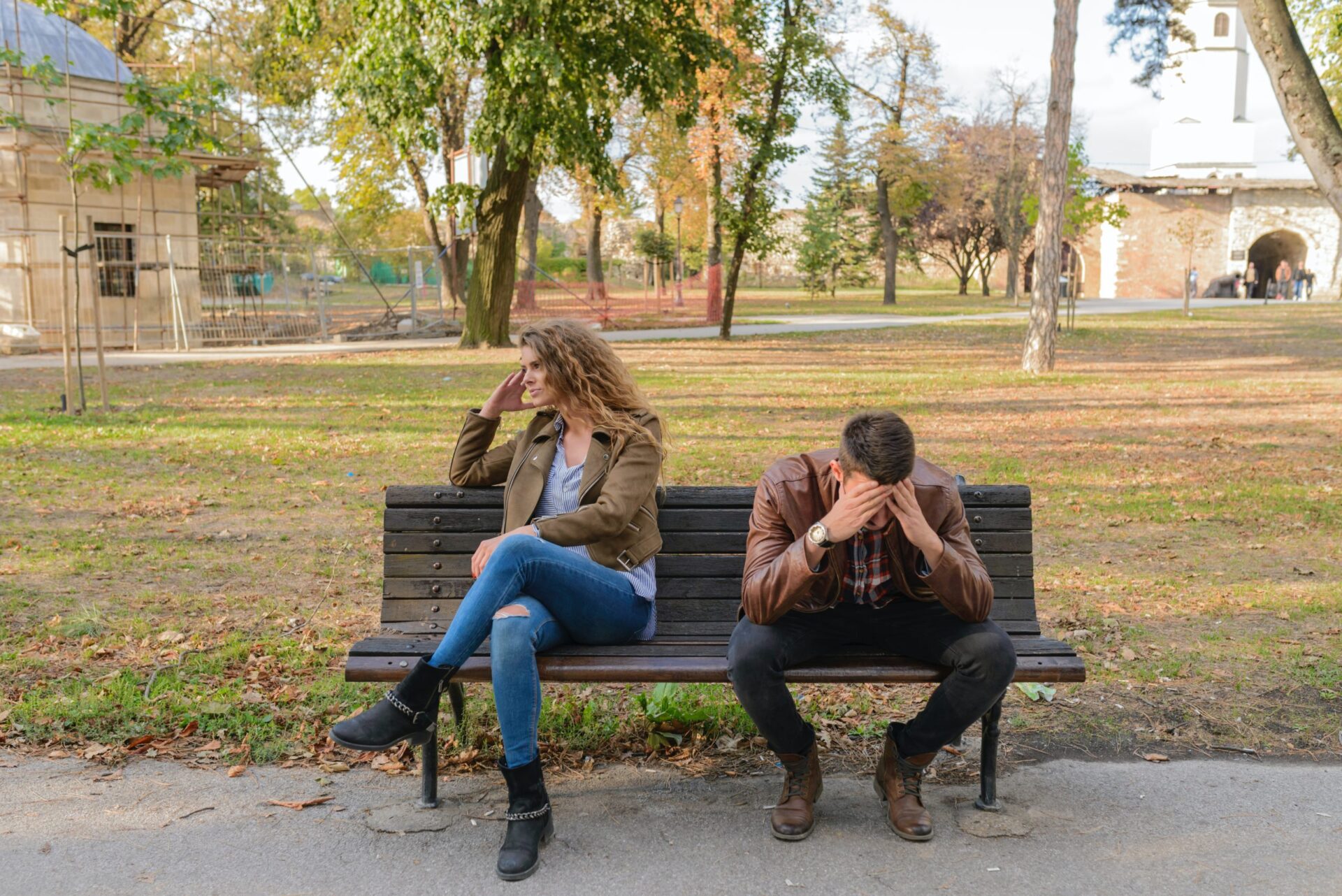 Making the decision to sign those papers is hard. But the aftermath is even harder. Spiraling down the self-destructive path of wallowing in your grief and refusing to let go of the relationship can affect your self-esteem in several ways, and all of them bad!

Contents
Lay down your arms.Let your separation do the talking.

A relationship ends the moment one of you decides to walk out of that door. Maybe you arrived at that decision after a lot of thought; maybe it was a spur of the moment that you now regret. But whatever happened, it created a wedge between the connection that you two shared, which was cemented with your signature on the divorce declaration.

And yet, it doesn’t quite feel like the end, does it? The sun still shines as brightly as it did on one of the happier days of your relationship; the candles flickering in the night still look just as romantic as they did on your first date. Everything, from dirt to sky, reminds you of all that you lost, all that you left behind, and all that you probably won’t have again.

But that doesn’t mean you won’t find love or happiness in the future.

Lay down your arms. 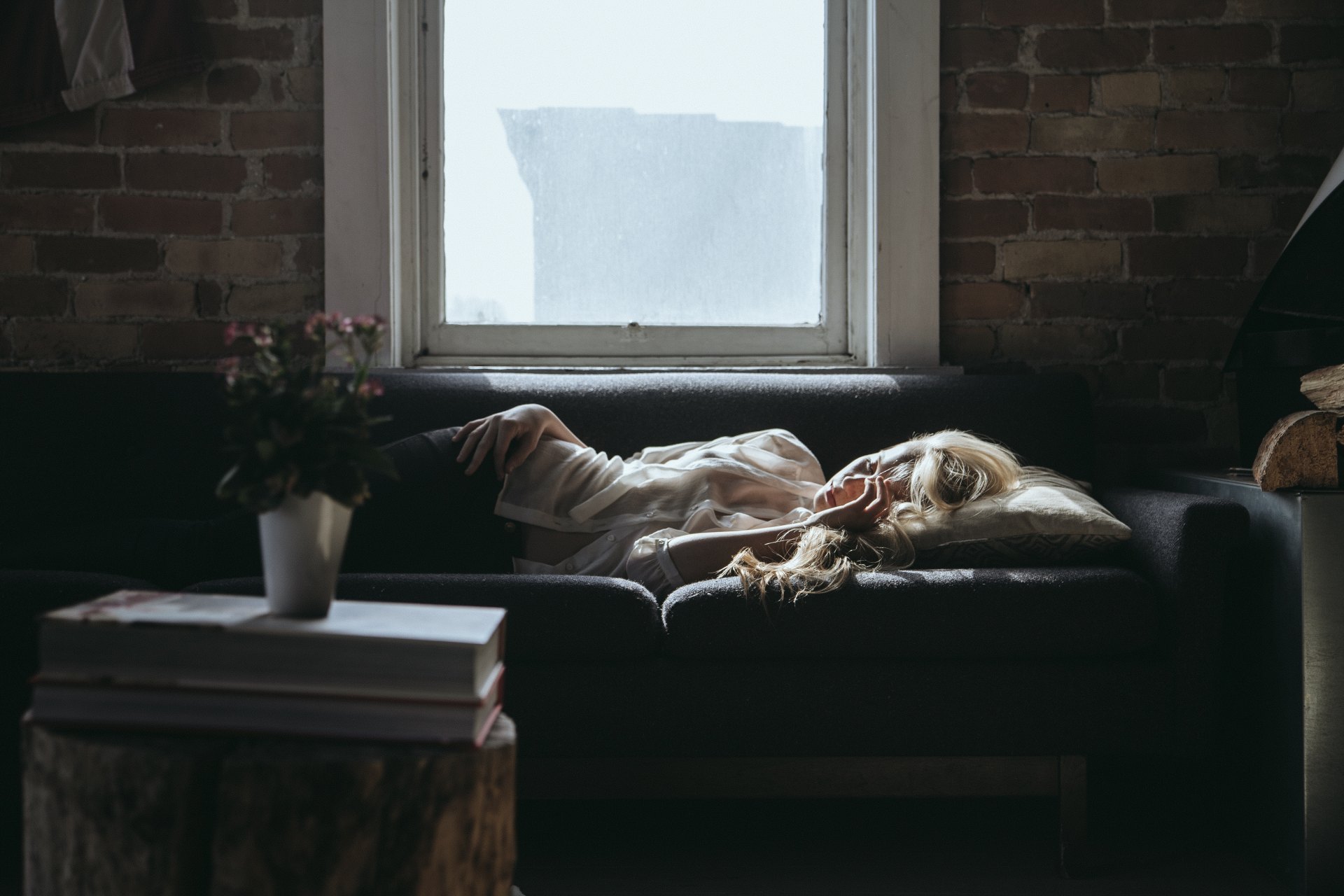 Ask any relationship therapist and they’ll share how a true show of strength and character lies in the simple act of forgiving and forgetting. Your past relationship most likely hurt you in ways that you found too hard to forgive. And that pain keeps you in the loop of the past rather than focusing on the present.

Your memories are designed to keep you strangled in the moments gone by. And while that isn’t a bad thing, your divorce is an opportunity to learn how to compartmentalize your feelings and avoid becoming a bundle of nerves the very moment the past comes a-knocking.

Let your separation do the talking.

Letting go isn’t about posting quotes to your social media or thrashing your partner for all the bad they did, just because it makes you feel better. Don’t get me wrong, it might give you the impression that this is helping you come out of the mist but, in retrospect, you’ll find that it isn’t.

The only thing it does is keep pulling you back to the very place you wish to escape from. The more you bring the ghosts of your betrayal into the present by talking about it, justifying your decisions, or putting blame, the harder it will be for you to cross the already tumultuous seas that a divorce eventually throws you into.

So keep your calm. I know it’s hard. And I know that the emotional trauma that you are facing might feel like the end of the world, but, believe me, the mist will pass. the clouds will clear. And you will see the light again. Just as long as you let your distance do the talking instead of engaging with mean-spirited words and bringing your self-worth down to the ground. 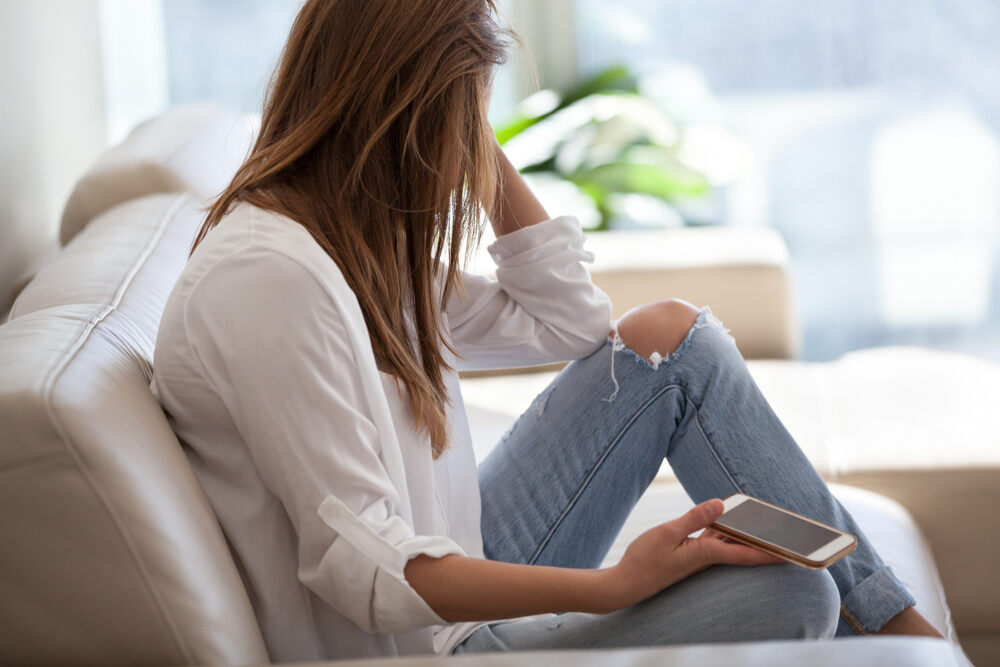 I am not one to overtly believe in destiny but even I think that there is a reason we cross paths with someone, whoever it might be. And maybe, this is your moment of rising from the ashes like a phoenix – renewed, elegant, and much stronger than before.

You have the power to make it through this confusion but letting go of all the angst, anger, and reserve is necessary for you to rise above your separation. The next step is to realise where you might be struggling to come to terms with the blocks in your psyche, where you might be avoiding confrontation with yourself, and teach how to take the first and foremost steps.

True recovery cannot begin without first opening yourself up to the change and shifting your focus from seeing yourself as a victim of divorce to considering yourself lucky that you found the opportunity to grow – spiritually, mentally, and emotionally. 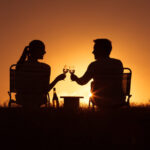 How To keep Your Partner Satisfied – 4 Ways According to Astrology.
Next Article