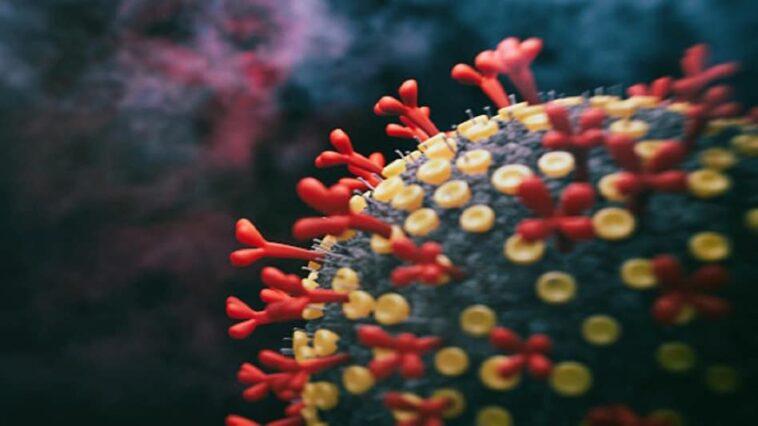 On Omicron, the WHO reports that new cases of Coronavirus are breaking records in a number of countries, including India. Numerous governments have also expressed alarm about Omicron, the most hazardous version of Corona. Numerous governments have also implemented limitations to curtail the spread of Omicron variations. Meanwhile, the World Health Organization (WHO) has updated its advisory on Omicron. According to the WHO, do not regard colds and coughs as prevalent illnesses among Omicron variations. Omicron has the potential to put the whole medical system to a halt.

“It is critical to take safeguards immediately,” WHO senior emergency officer Katherine Smallwood stated. Increased Omicron infection rates may have the opposite impact. Omicron is significantly less dangerous than delta, although it is capable of causing death.” “We are at a very perilous point,” he stated. Infection rates are increasing significantly in Western Europe, and the entire impact is not yet understood.

There may be an infectious ‘tsunami’.

“I am really worried that Omicron being more contagious during the Delta epidemic itself shows the prospect of bringing a tsunami of cases,” WHO Director-General Tedros Adhanam Ghebreyesus had stated. The danger connected with Omicron’s new variation remains quite high.

Omicron has grown to over a hundred nations.

Allow us to inform you that several nations are presently experiencing a surge in the production of Corona Omicron versions. In November of last year, this type was discovered in South Africa and Botswana. Since then, Omicron has expanded to over a hundred nations. There have been a total of 1892 instances of Omicron infection recorded throughout India’s 23 states and union territories. 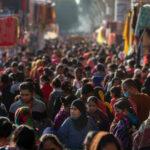 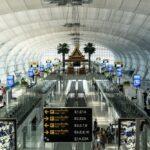