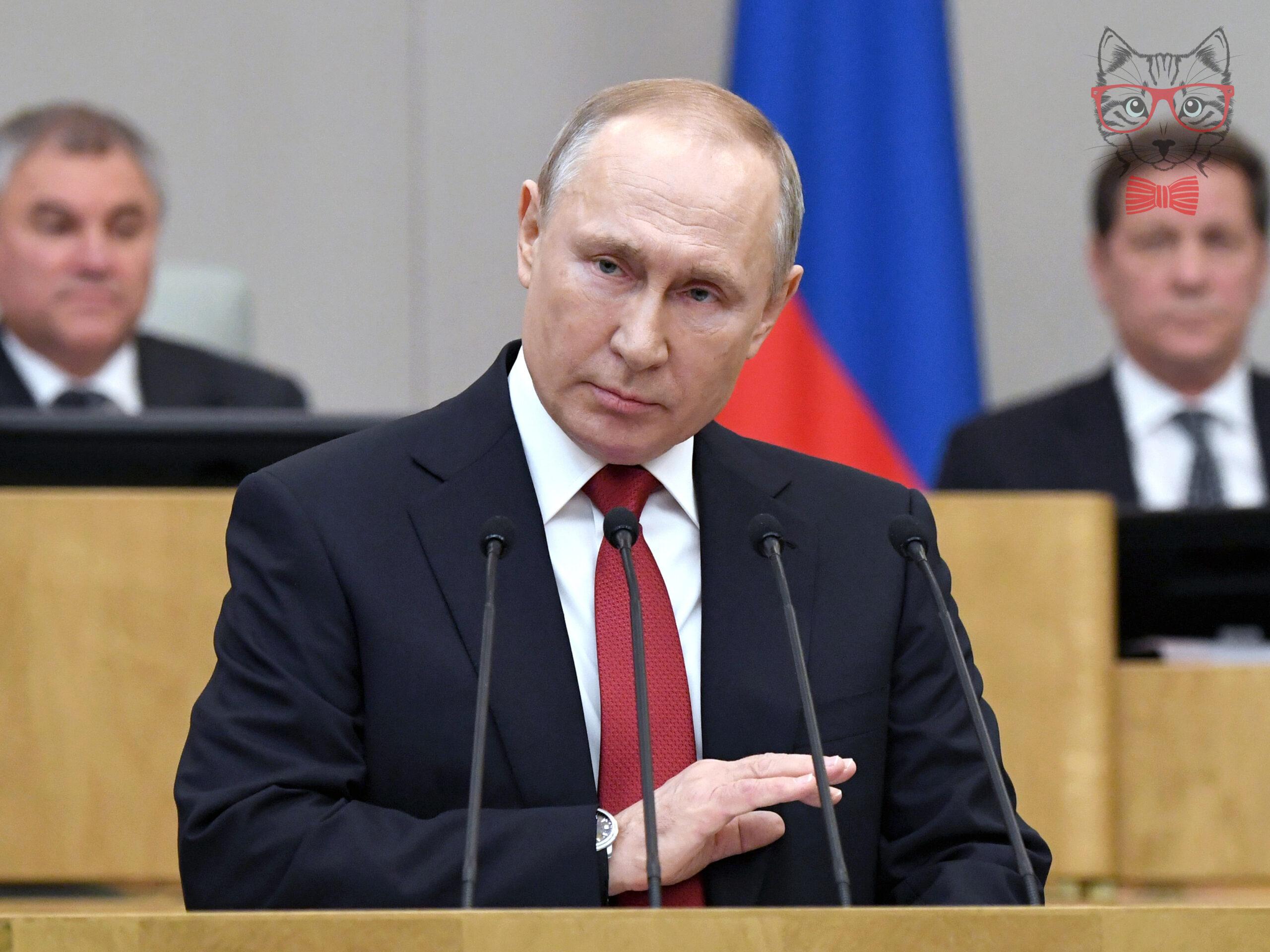 Russian President Vladimir Putin said on Monday that Russia does not view Finland’s and Sweden’s decision to join NATO as a threat, but that Moscow will react if there is a deployment of military infrastructure. The entry into NATO of Sweden and Finland does not represent “a direct threat to us (…) but the expansion of military infrastructure to these territories will certainly generate a response from us,” Putin said at a televised meeting of the Organization of the Collective Security Treaty. This Moscow-led alliance brings together countries from the former Soviet Union and includes, in addition to Russia, Belarus, Armenia, Kazakhstan, Kyrgyzstan, and Tajikistan.

“This is a problem that is created completely artificially because it is done in the interest of the United States,” the Russian leader said, adding that NATO has become “the foreign policy instrument of a single country.” Putin added that “all this exacerbates an international situation that was already difficult.”

Finland and Sweden are poised to reverse course from their non-alignment policy to join NATO, as a defense against fears of Russian aggression after Moscow sent troops to Ukraine on February 24. Finland announced its intention to join NATO on Sunday and Sweden’s ruling party said it supported membership, paving the way for a joint bid.

According to the official, quoted by the Russian news agency Interfax, Russia’s response “will depend on the practical consequences of the accession” of the two Nordic countries to the Atlantic Alliance.

The Russian government’s warning came a few hours after the announcements made by Sweden and Finland and after NATO Secretary General Jens Stoltenberg inflamed the situation by stating that Ukraine “can win the war” and that he was “confident” that the accession process of Finland and Sweden to the alliance be expeditious.

“For us, it is clear that the security of Sweden and Finland will not be strengthened by this decision,” stressed the Russian deputy foreign minister, admitting that “the level of military tension would increase.”

Finland, in particular, shares some 1,300 kilometers of borders with Russia.

Putin’s motive for the invasion

When initiating the invasion of Ukraine on February 24, Russia put as its main reasons Ukraine’s decision to join NATO – an aspiration that the Ukrainian government later renounced – and the liberation of the pro-Russian territories in eastern Ukraine, subjected Moscow to a repressive and criminal policy by Kyiv.

President Putin repeatedly cited the unfulfilled promise made by the West after the dissolution of the Soviet Union in 1991, that the Atlantic alliance would not move “one inch to the east”, to guarantee the balance of forces.

The United Kingdom came out this Monday to give its support to the intentions of Sweden and Finland. “The UK will support Finland’s bid for NATO membership. NATO must now work quickly to integrate our friends,” British Foreign Secretary Liz Truss wrote on her Twitter account. 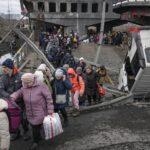 Russia-Ukraine War: latest news of the conflict and minute by minute
Next Article 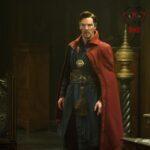