DC Metal is the event that will rewrite the DC Universe and will stop being what we know until now. From the first issue of Dark Nights: Metal, we are told that behind the multiverse described by Grant Morrison in Multiversity, there is a Dark Universe, from which we will see “Batmanicas” versions of some classic characters from DC. We already saw a pair and now we are presented the first image of Devastator, the Batman version of Doomsday.

Perhaps you are interested: First image of The Dawnbreaker, the hybrid between Batman and Green Lantern.

It could not be a more dangerous version for the Kryptonian hero: A hybrid between the unstoppable beast that killed his life and his suspicious partner who has contingency plans for any time Superman crosses the “line.” And so it shows one of the covers of Dark Nights: Metal # 3, with Devastator, of whom we suspect that it was a preview of it, crashing to the blue one against the ground. 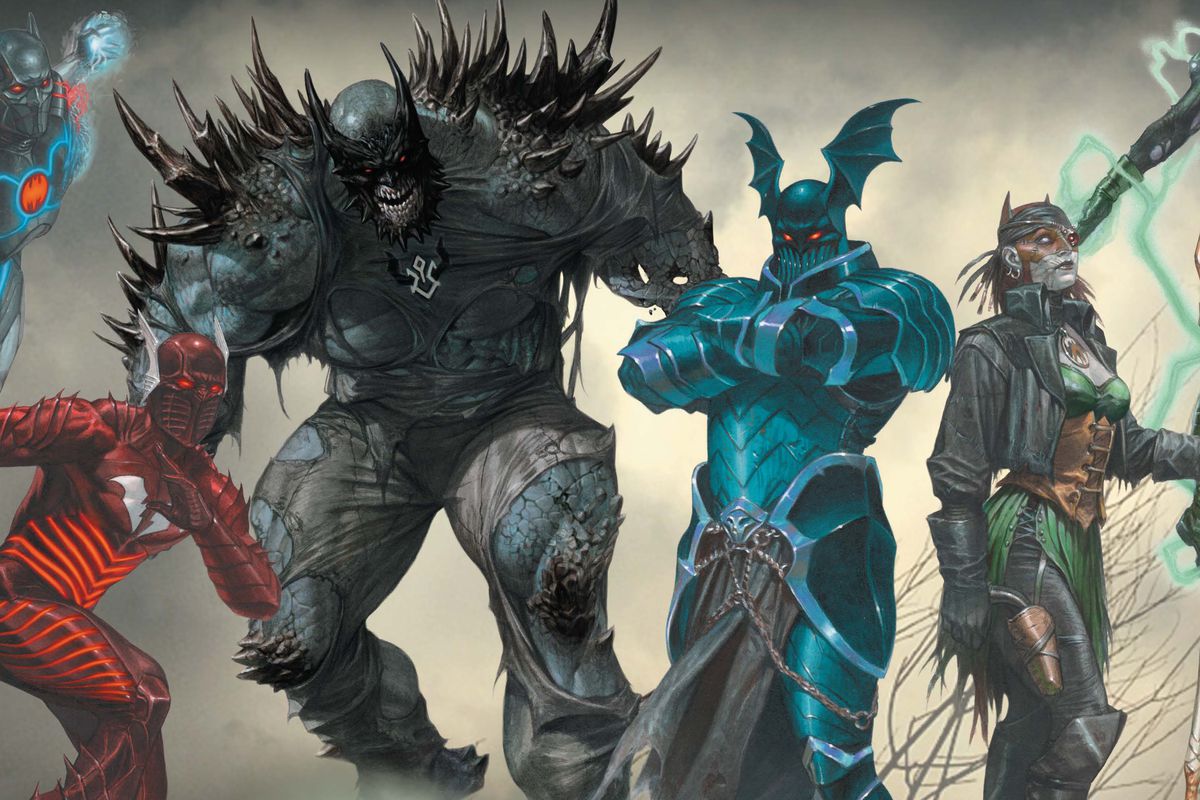 The comic, written by Scott Snyder and art by Greg Capullo and Jonathan Glapion, and the cover in question is made by Andy Kubert will be on sale on October 11. As yapa, the preview of the variant cover John Romita Jr. shows us Deathstroke facing The Batman Who Laughs. The cover designed by Jim Lee has yet to be revealed. 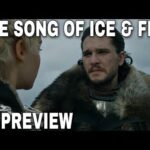 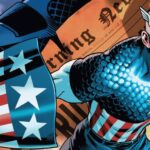