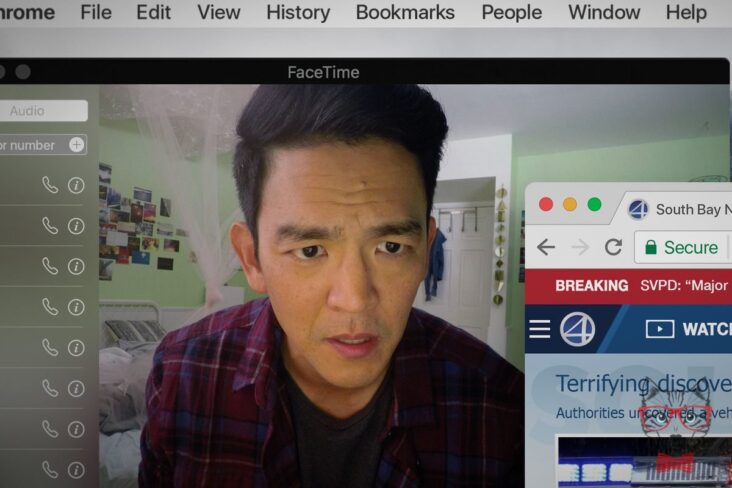 Searching Movie Review: Is one of the most brilliant thriller of the year

The movie Searching is released in the United States and we can already read the first reviews.

The movie Searching is appealing to the critics since it debuted with 91% in TottenTomatoes and 72 in Metacritic. The story focuses on a father who wants to find his daughter and searches his computer and social networks to find clues. The film is written and directed by Aneesh Chaganty and starring John Cho (Sulu in Star Trek).

John Cho, Debra Messing and Michelle La are excellent actors who are offered almost nothing to work.
The suspense is satisfactory. The rhythm is well sustained. What really clicks, however, is the message: We leave digital bread crumbs wherever we go, and if our secrets are not sure, neither do we.
That a thriller would come with these ideas was inevitable. The unexpected is that it would do so well.
A well-crafted mystery with some unexpected twists.
It has enough twists, false leads, chills and surprises to shake off the strongest nerves, captivating characters and an unexpected degree of emotional power.
Searching, it’s a pleasantly deceptive movie. He gets his power from something that is not a trick at all: the ability of an actor to tell a story in a simple and moving way.
Despite a large gap in the plot and a useful explanation from reporters, this is a really sharp movie.
It is possible that this movie works better viewed on your laptop, since the effect of Windows within Windows multiplies.
It is made in another way. This is a very average story that you would normally find in one of those one-hour forensic detective programs. It is brilliant. 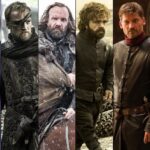 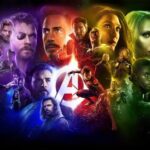