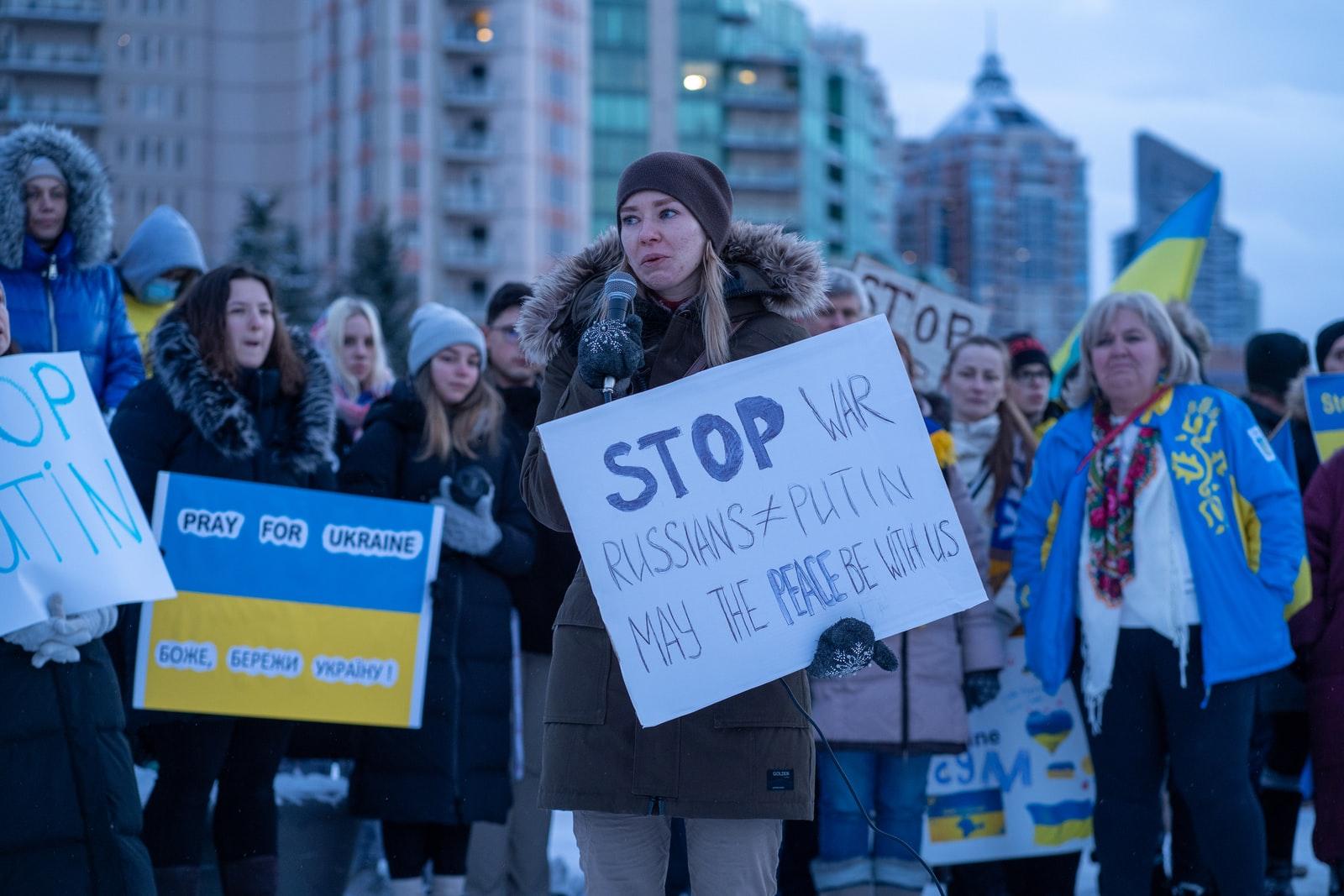 Russian hydrocarbons giant Gazprom announced on Thursday that it is stopping using a major Polish gas pipeline for its shipments to Europe, in response to Western sanctions over its offensive in Ukraine.

“In accordance with the decree of the President of the Russian Federation of May 3 and the Government resolution of May 11, sanctions were imposed on a number of foreign companies. Among them is EuRoPol GAZ, the owner of the Polish section of the Yamal-Europe gas pipeline Gazprom spokesman Sergei Kuprianov said.

He added through the company’s Telegram account that “a ban on transactions and payments in favor of persons subject to sanctions has been imposed, which means in particular for Gazprom a ban on the use of the gas pipeline owned by EuRoPol GAZ to transport gas. Russian through Poland”.

The transnational Yamal-Europe gas pipeline crosses the territory of four countries: Russia, Belarus, Poland, and Germany. Its capacity is 32.9 billion cubic meters of gas per year. Recently, this route for the transportation of gas to Europe has practically not been used due to the lack of requests from European consumers, according to the official agency TASS.

On Wednesday, Russia announced sanctions against more than 30 companies from the European Union, the United States, and Singapore, in response to the punitive measures that these regions have applied for its military offensive in Ukraine.

In particular, the former European subsidiaries of Gazprom ( Gazprom Germania, Gazprom Switzerland, Gazprom Marketing & Trading USA), as well as Vemex, Wingas, EuRoPol GAZ, and operators of underground deposits were included in the list. EuRoPol GAZ SA, owner of the Polish part of the Yamal-Europe gas pipeline.

Gazprom added that “the Polish side had repeatedly violated Gazprom’s rights in its capacity as a shareholder of EuRoPol GAZ and on April 26, 2022, included Gazprom on the sanctioned list”, which prevents this company “from exercising its rights to EuRoPol GAZ shares and “receive dividends”.

Western sanctions against Russia are unprecedented and range from freezing Russian reserves to an embargo on strategic assets to financial sanctions.

In return, Gazprom had already announced in April that it was suspending its gas deliveries to Bulgaria and Poland, both members of the European Union (EU) because these countries did not want to pay in rubles. Gazprom already “completely” suspended gas at the end of April, not only to Poland (through the gas distributor PGNiG) but also to Bulgaria (Bulgargaz), for refusing to pay for supplies in rubles, as demanded by the Russian President Vladimir Putin in another decree dated March 31.

“These are sanctions that ban those companies. Therefore, we will not have any interaction with those companies, they are banned,” Kremlin spokesman Dmitri Peskov said in his daily telephone press conference.

For two days, the shipment of gas to Europe via Ukraine has been affected by the conflict. On the other hand, the Nord Stream 1 gas pipeline, which directly links Russia with Germany, is not affected for now. On Thursday, German Energy Minister Robert Habeck accused Russia of using energy “as a weapon.” 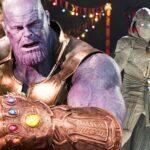