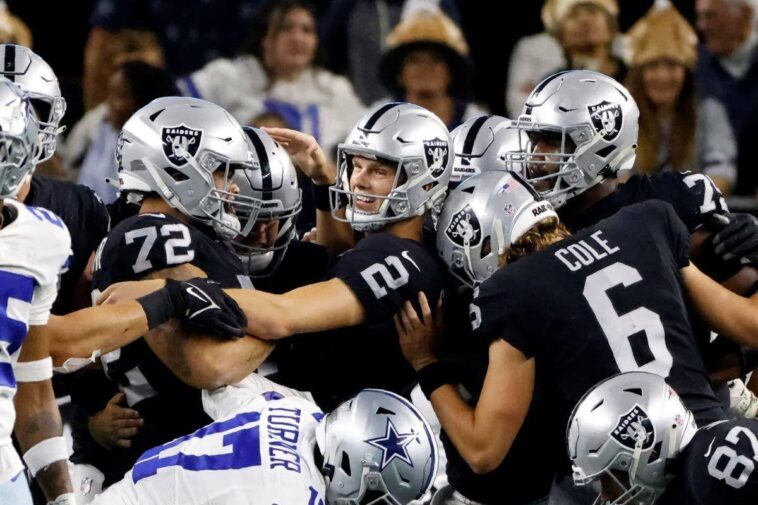 Thanksgiving often brings a slew of spectacular NFL action, and this year was no exception. Chicago ended a five-game losing slide with an 18-play drive led by backup quarterback Andy Dalton to secure a two-point win, keeping the Lions winless.

However, it was an overtime struggle between the Raiders and the Cowboys that grabbed the headlines, with a searing duel that saw two players disqualified for a skirmish as the Raiders won 36-33.

The Raiders came into the game on a three-game losing streak, leaving them 5-5 on the season and having not won three consecutive Thanksgiving games since 1968. But, against a Cowboys team that was far from full strength, they led for most of the game and won in OT.

The game was spoiled by 28 penalties, the highest in a single game since 2016. “28 penalties,” Cowboys coach Mike McCarthy said,  “I’m not sure what you want me to say.”

Dallas was lacking Amari Cooper (Covid-19) and CeeDee Lamb (concussion), while Ezekiel Elliott was hampered by injury but still scored one running touchdown. Dallas’ run game was effectively held down by Las Vegas (64 yards total) until Cowboys quarterback Dak Prescott surged in the fourth quarter, throwing for 209 of his 375 pass yards.

He threw a 32-yard touchdown throw to Dalton Schultz and a 2-point conversion pass to the tight end with 2:54 left to tie the game at 30 each after trailing practically the whole game. 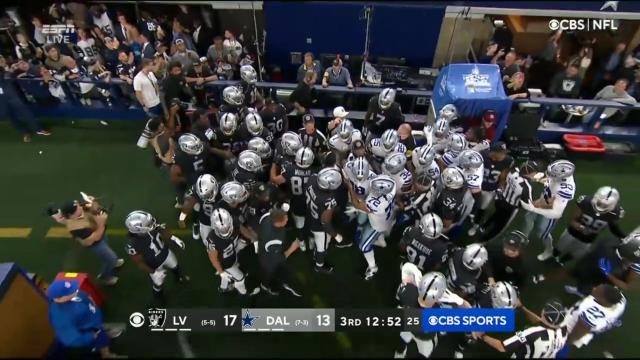 Daniel Carlson hit a career-long 56-yard field goal with 1:52 remaining in regulation before Greg Zuerlein made up for a missed extra point following the first Dallas touchdown with a 45-yarder with 19 seconds remaining.

However, a terrible third-down throw from Prescott to Noah Brown in overtime caused the Cowboys to go three-and-out from their own seven-yard line before Carlson was awarded the chance to score the game-winning field goal — his fifth of the game.

On third-and-18, with Las Vegas on its 43-yard line, Anthony Brown was penalised for interference on Zay Jones. Brown had his fourth interference penalty of the game, all of which came on important third-down incompletions. It got the ball to the Dallas 24, and Carlson made no mistake to secure the 36-33 victory.

When two special teams players were dismissed for a sideline brawl that left a referee bruised, the game erupted. On a punt early in the second half, Cowboys’ Kelvin Joseph and Raiders’ Roderic Teemer pushed and shoved one other far away of the field long after the whistle blew, starting a melee that sent scores of players pouring in.

Both Joseph and Teemer were dismissed, while sideline judge Tom Hill required medical attention for a bloodied chin he sustained when attempting to break up the brawl. After falling down 24-13, Tony Pollard’s 100-yard kick-off return put the Cowboys back in the game.

Dallas has now lost three games in four weeks after starting the season 6-1. Dak Prescott completed 32 of 47 passes for 375 yards, two touchdowns, and no interceptions.

Derek Carr completed 24 of 39 passes for 373 yards and one score, while Josh Jacobs and Marcus Mariota added running touchdowns.

SNAP SLIDE OF THE BEARS

Andy Dalton, who took over for injured rookie Justin Fields, passed for one touchdown and 317 yards and produced the game-winning drive that resulted in Santos’ field goal.

The Bears held the ball for the last 8:30 minutes, covering 18 plays in front of 48,200 fans at Ford Field in Detroit, Michigan.

The victory deprived Dan Campbell of his first win as head coach of the Lions, who are the only unbeaten club in the NFL at 0-10-1.

The Bears have had their own difficulties in defeating other clubs. Chicago has lost five games in a row entering Thursday’s complete slate of American Thanksgiving Day games, including their previous two by a combined five points.

Dalton completed 24 of 39 throws with one interception on Thursday. Darnell Mooney has five receptions for 123 yards to help the Bears move to 4-7 on the season. Cole Kmet hauled in eight passes for 65 yards.

For Detroit, quarterback Jared Goff completed 21 of 25 passes for 171 yards and two scores. Goff had been sidelined with an ankle injury in Detroit’s last game.

Josh Reynolds hauled in three passes for 70 yards, including a 39-yard touchdown. D’Andre Swift of the Lions carried the ball three times before sustaining a shoulder injury in the second quarter. He never returned. 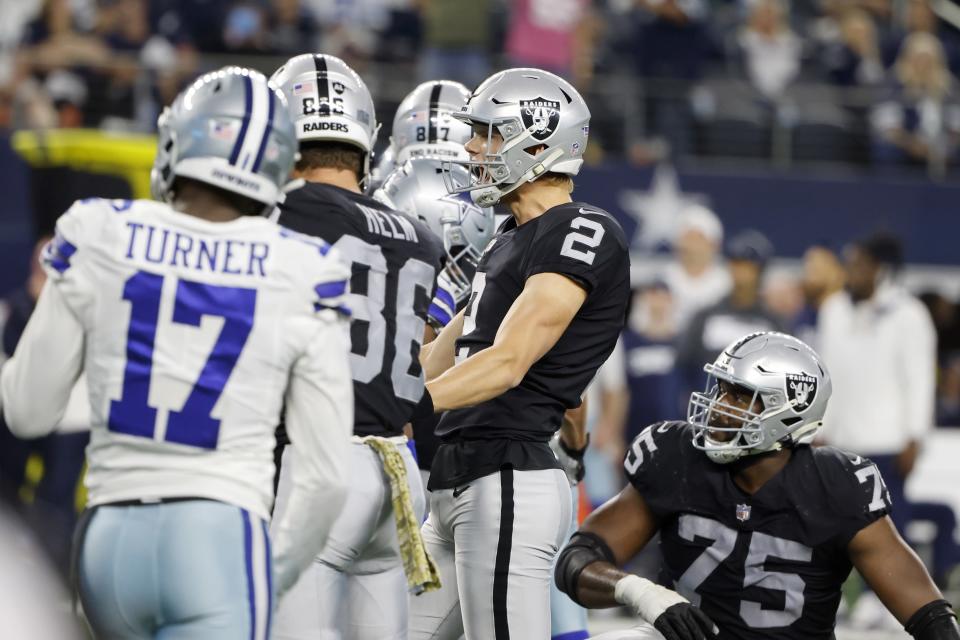 Swift has 266 yards rushing in the previous two games.

The Bears were missing Fields who was out of the game after suffering a rib injury in the 16-13 defeat to the Ravens on Sunday. Allen Robinson, the team’s leading wideout, was also out with a hamstring issue. 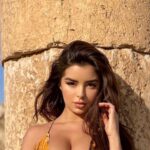 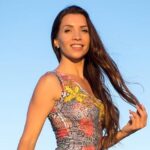