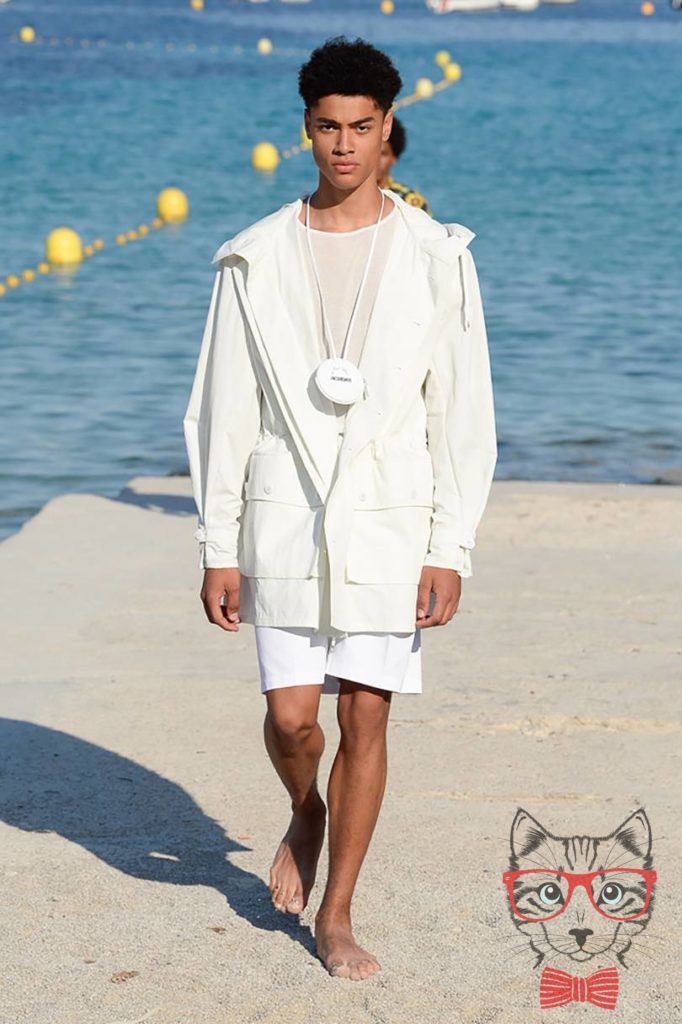 Known in the fashion world as the designer of simple traits and big dreams and who projects the south of France – his homeland – in all his parades, Jacquemus has just launched his first men’s line since it began in 2009.

Simon Porte Jacquemus had already announced plans to launch his line for men: with his characteristic nuance, he appeared at the end of the 2018 Winter Women’s Parade wearing a sweater that read “L’homme Jacquemus”.

The difference between the sexes in Simon Porte’s world is not just on the runways: with prices estimated to be half of what it charges on its women’s line, the new collection must have pieces starting at $ 200. “There’s a lot of me. There are no parts that I would not use. Even the price is affordable. I needed to offer t-shirts more in mind, “said in an interview with i-D Vice,

The al fresco parade, parallel to the official calendar, took place in Calanque de Sormiou, a paradisiacal town in Marseille. Over there, Simon baptized his collection of “Le Gadjo”, in his words a celebration to the clichés boys of the south of France. jacquemus-men-4

Pieces common to the men’s wardrobe have earned the Jacquemus touch: earthy colors, broader proportions and the elegant simplicity characteristic of the designer. Chosen by hand, the casting was all made up of local men: “I tried to have a more Mediterranean casting because my fashion is very influenced by him,” he explained in the interview. 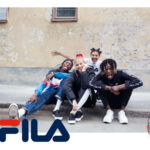