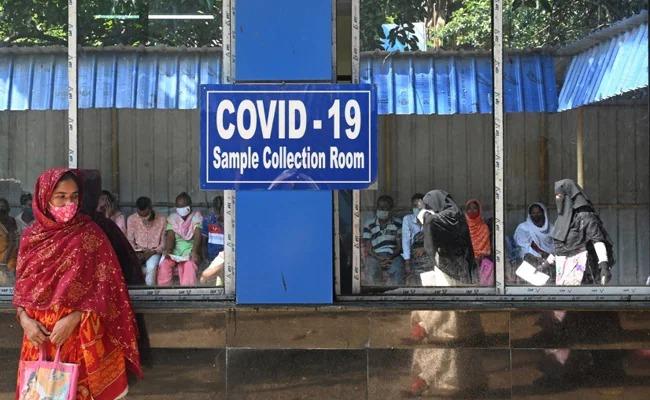 Schools, universities, and spas will be closed beginning on Monday, January 3, and just half of the normal capacity of all public and private workplaces will be permitted to function.

It was also said that “all government and private offices are to run at 50% capacity, and all administrative meetings are to be conducted through virtual mode”. The administration noted that only critical services will be allowed between the hours of 10 p.m. and 5 a.m.

Local trains will run at half capacity starting Monday until 7 p.m. As of January 5, the Chief Secretary said, “West Bengal would operate flights from Delhi and Mumbai just twice a week, on Mondays and Tuesdays.”

All markets and malls can stay open until 10 p.m., but they will only be able to serve half their normal clientele.

There will be no disruptions to long-distance rail service. In Kolkata, the metro system’s trains will run at half their normal capacity.

Movie theatres may function at 50% of their normal capacity. There is a maximum capacity of 200 persons for meetings and conferences or 50 percent of the hall, whichever is lower.

Home delivery of food and other vital supplies was allowed to continue as usual until 10 p.m. for bars, restaurants, nightclubs, and other establishments.

Weddings and funerals will be limited to 50 and 20 individuals, respectively.

In view of an increase in coronavirus infections, the Bengal government announced earlier this week that all direct flights from the United Kingdom to Kolkata will be temporarily suspended beginning on January 3.

A health bulletin noted that as of Saturday, West Bengal has recorded 4,512 new cases, with 2,398 of them coming from the city of Kolkata. The death toll in the state rose to 19,773 on Saturday as nine more people died. The number of Omicrons in the state is 16.

According to a report, West Bengal Power Minister Aroop Biswas was admitted to a hospital in Kolkata on Saturday after testing positive for COVID-19.

In view of a troubling spike in daily cases, including those of the Omicron type, West Bengal today re-imposed certain Covid restrictions – closure of schools and colleges, and banning attendance at private and government offices at 50% – in order to prevent the spread of the disease.

Following in the footsteps of Haryana, Delhi, and Uttar Pradesh, a curfew from 10 p.m. to 5 a.m. has been imposed. The only services that can go on at this time are those that are absolutely necessary.

Direct flights from the United Kingdom, which has recorded a shocking number of COVID-19 cases over the previous several weeks, including those of the highly contagious Omicron strain, have been halted. 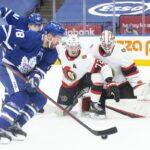 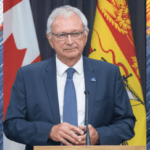