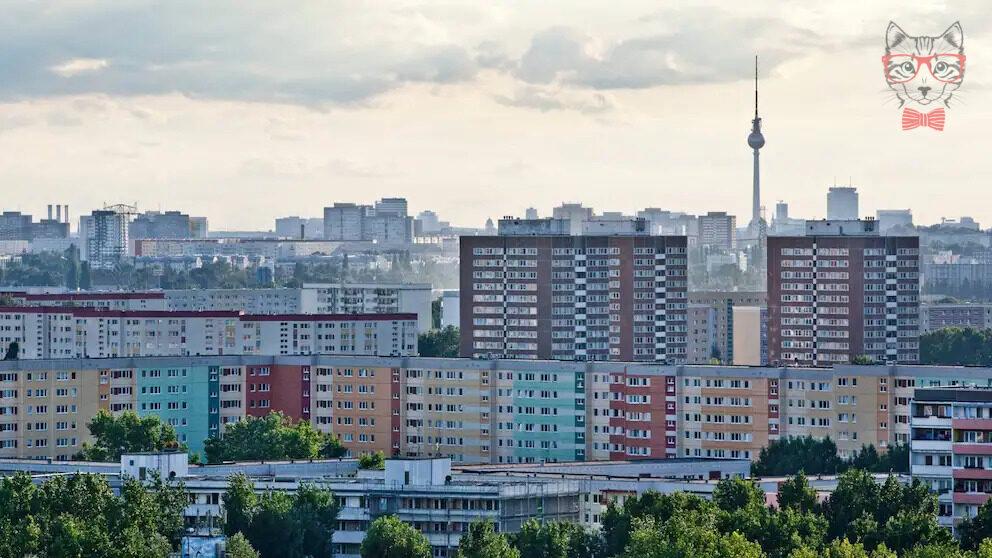 An important detail in the toolbox against being pushed out by horrendous rents is currently missing: the city’s right of first refusal was overturned by the administrative court in November! “We have to get that back in hand,” says Senator for Building Andreas Geisel (56, SPD).

What did it bring last year with 177 test cases of upcoming sales in 72 milieu protection areas?

► In 84 cases, the districts were able to negotiate with the private buyers to commit themselves to the social goals of an area (“avoidance”). 2350 apartments benefited from this.

► In 13 cases, no such agreement was reached, so the municipal right of first refusal was exercised. Of these, however, only five apartment buildings are owned by municipal companies – they may only buy at market value or 19 times the annual rent. The other buyers were tenants, foundations, and cooperatives.

Nothing is currently going on in terms of the right of first refusal. On the contrary: the private buyers want to overturn 49 long-established social agreements. This annoys Geisel: “They knew what they were doing when they signed it.” Berlin is continuing to fight and wants to take action in court in a model case.

The hope: the federal government changes the building code. But the Federal Building Minister (SPD) and the Minister of Justice (FDP) are still grappling with this. 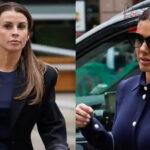 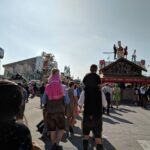