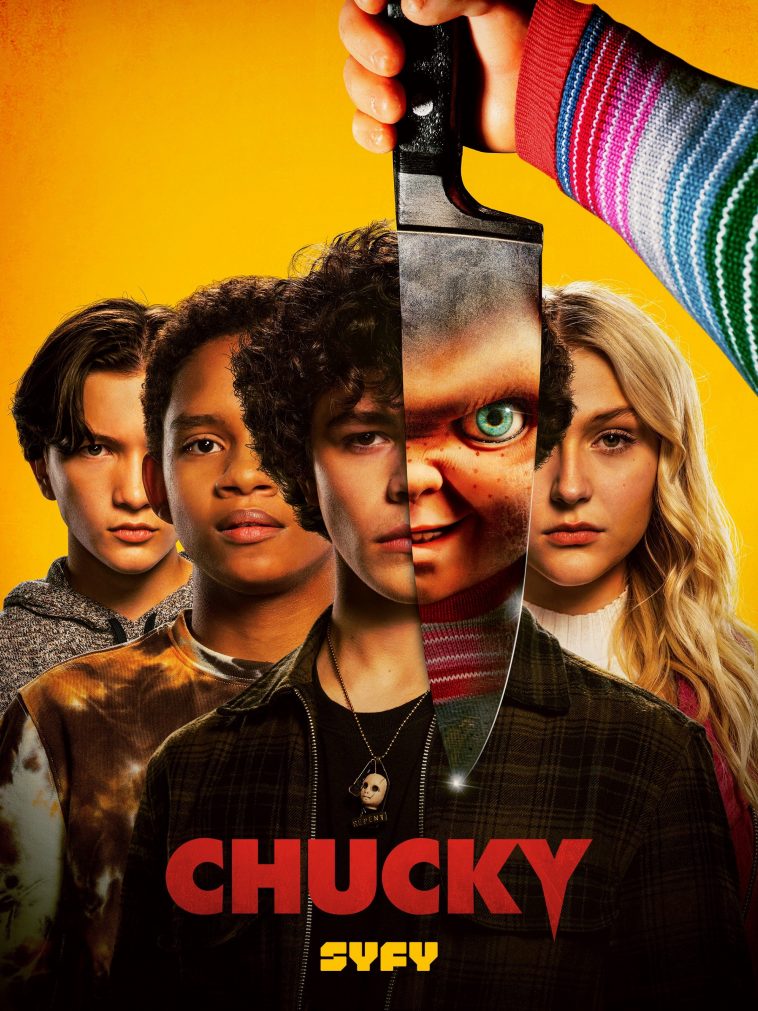 Chucky, the series of the most famous killer doll of all time

Halloween is coming and horror stories are the order of the day. On Netflix, the vampire movie F auces de la Noche is increasing and in the United States, two new versions of Scream (with Neve Campbell) and another version of Halloween with Jamie Lee Curtis were released. As if that were not enough, another of the darkest characters in the cinema returns but this time he crosses the world of series.

It is about Chucky, that red-haired doll that made its first appearance in the cinema in 1988. This first film was called in Argentina Chucky, the cursed doll (its original name was Child’s play) and just two years later Chucky 2 arrived. In 1991 the third part that would leave the legacy to The Bride of Chucky would arrive in 1998, which became the highest grossing film of the franchise up to that moment.

In 2004, The Son of Chucky (Seed of Chucky) was released, the first film in the saga in which Mancini went behind the camera to direct. For this film, the producer wanted the great Quentin Tarantino to direct it, but they could not reach an agreement and the project did not prosper.

Then, in 2013, The Curse of Chucky (Curse of Chucky). The last we saw was The Cult of Chucky in 2017. But this “adorable” doll owed a debt to television. That is why the producers decided that it was time for Chucky to land on the small screen. And it is attractive for adults who were part of the Chucky universe back in the late 80s and early 90s and also for the new generations who only know by ear what this demon doll was doing.

It is one of the most iconic figures in cinema. Chucky was part of those classic horror sagas of the 80s and 90s and became one of the villains that generated the most nightmares.

This Thursday, October 27 comes with a double episode (and then a weekly chapter every Wednesday) a new plot to incorporate Chucky, who looks like a cute doll, but nothing is further from reality. The franchise developed, written, and produced by Don Mancini was written during his years of study at UCLA. Of course, the original draft was different from what came to the screen, it was even going to be called something else: Blood Buddy.

But this is all history. Now it returns to television with eight one-hour episodes. This new installment takes place in a quiet American city, where the teenager Jake Wheeler (Zackary Arthur) discovers the doll at a garage sale and decides to buy it. When Chucky settles in his new home, the young man realizes that the doll is talking and has no batteries! That we all know will be the slightest thing Chucky will do since it will immediately become everyone’s nightmare. His arrival will be the beginning of the end for this boy who had a quiet life like any other his age.

Life in this peaceful town will change completely with the arrival of Chucky (voiced by Brad Dourif) who little by little will become a hell from which no one is safe. Chucky unleashes total chaos and relatives who are part of his past threaten to tell his dark origins as a human child before becoming this fearsome killer doll, without any mercy. 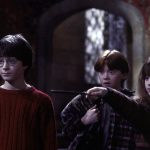 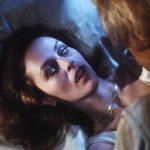