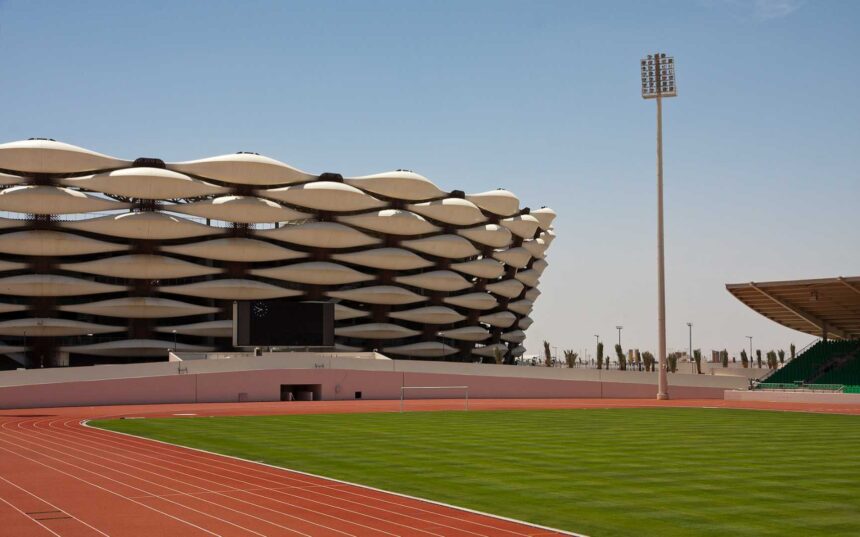 In 2019, restrictions were relaxed for those with Western passports, allowing a swarm of foreign bloggers to visit Iraq.

Despite the country’s ongoing wars and economic sanctions, Iraq’s hosting of the 25th Arabian Gulf Cup has been seen as a cultural watershed moment.

The late 1980s saw a downturn in tourism to Iraq despite the country’s rich heritage. 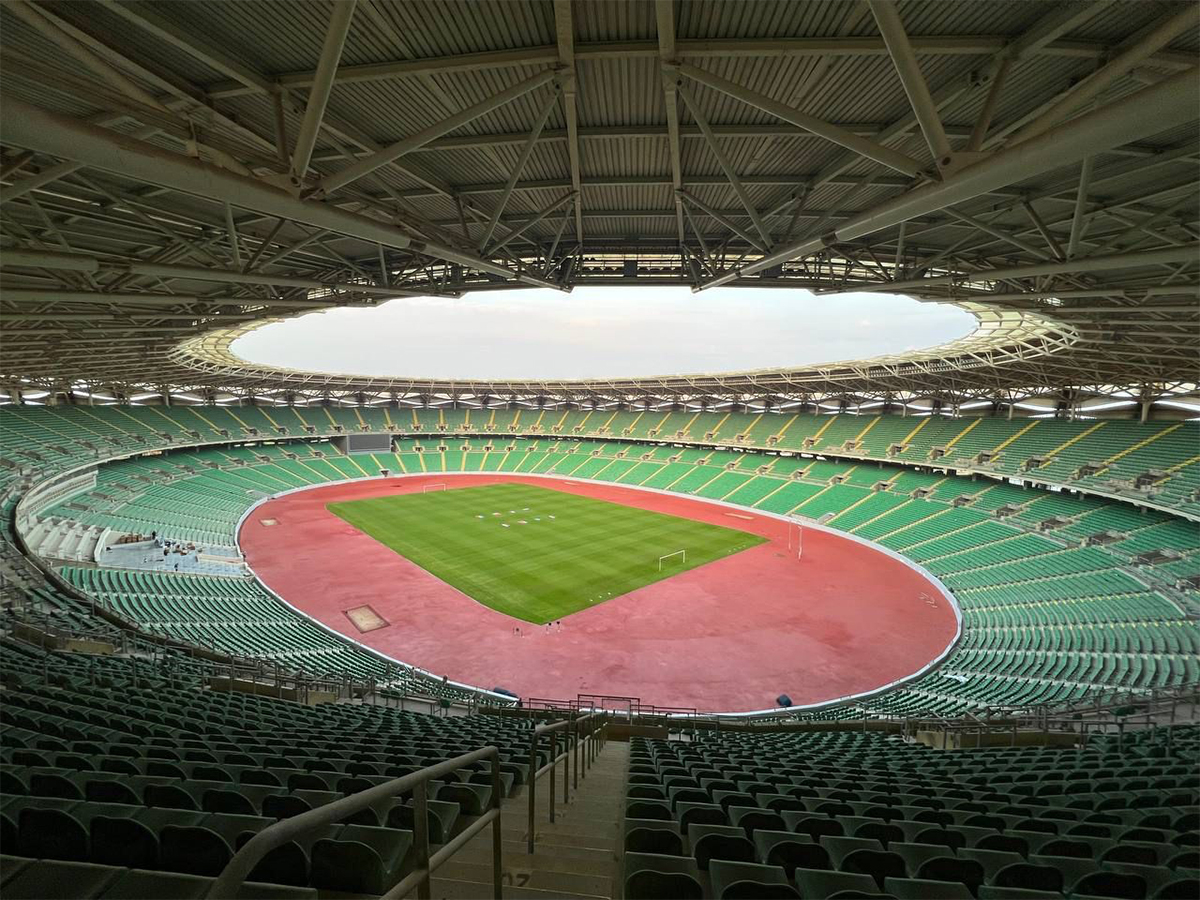 The inability to secure visas has long been a problem, with the one exception being religious tourism.

In 2019, restrictions were eased for those with Western passports, allowing many foreign bloggers to visit Iraq through a visa-on-arrival program.

It wasn’t easy for natives and residents of Arab countries up until the current Arabian Gulf Cup. 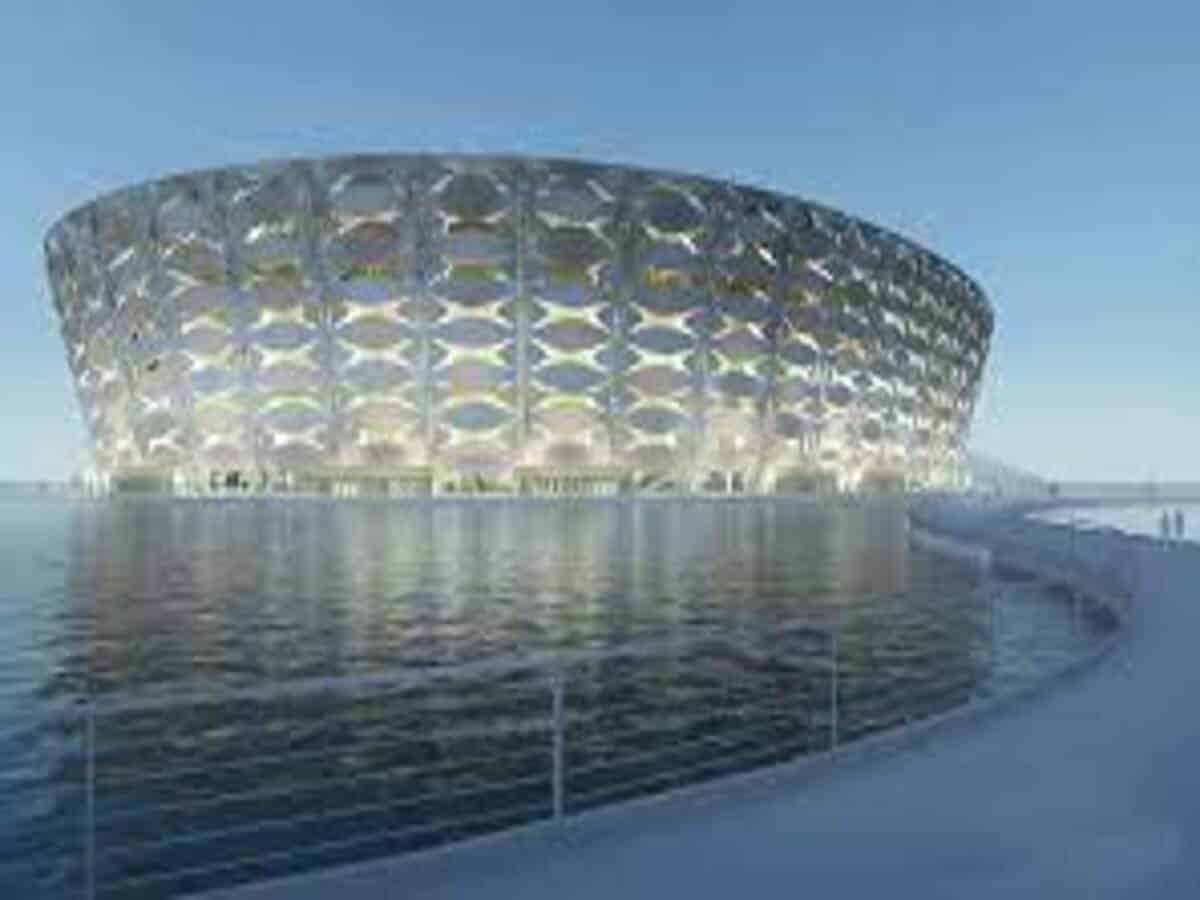 .” The tourist in question was YouTuber Lorns Amean. The Iraqis have shown us hospitality unlike any I have experienced before in my travels. 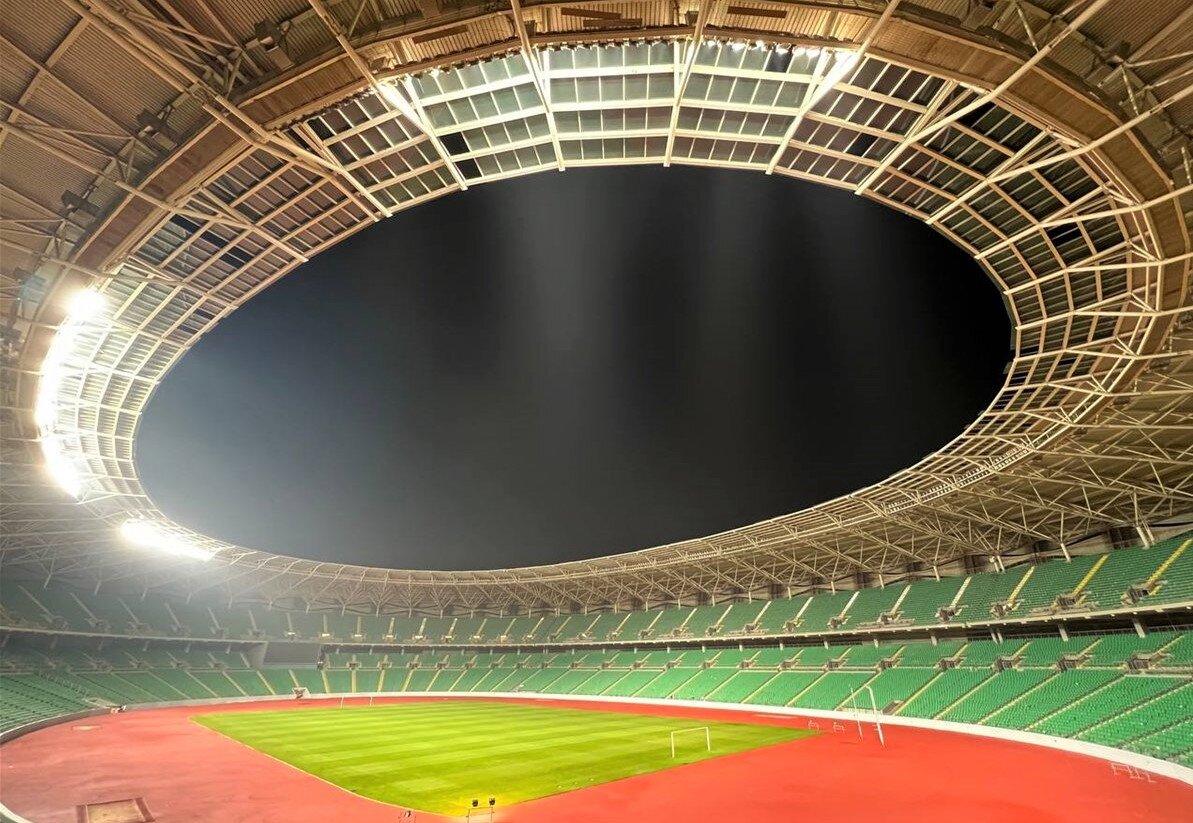 However, the security situation has been a significant concern for others.

One Iraqi girl living in Qatar who spoke to Gulf News on condition of anonymity said her parents were worried about letting her go to Basra for the tournament.

The Arabian Gulf Cup represents Iraq’s return to the international stage after years of isolation. The country’s relative peace and security have attracted visitors throughout the Gulf region. 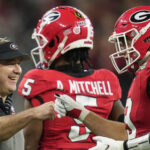 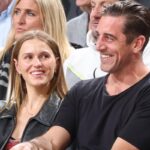