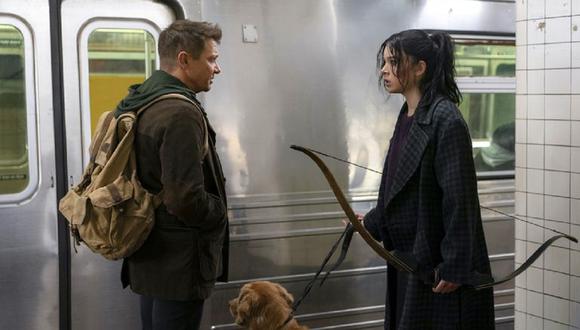 The first trailer for Hawkeye, the exclusive Marvel series for the Disney Plus platform, reveals that Clint Barton is training Kate Bishop. However, the question becomes mature after the events of Avengers: Endgame: why doesn’t the Avenger train his daughter, Lila Barton?

From what has been seen in the Marvel trailer, Clint will take under his wing Kate, who wants to be a hero, and will be responsible for her training. This workout will likely provide comic relief and insanely hilarious action sequences as Kate discovers Hawkeye’s full range of tricks.

However, the focus on Clint’s family shown throughout the trailer raises a valid question: why is Clint training Kate Bishop and not his daughter? The most obvious answer would be that Clint cares so much about his family and would never consider putting his daughter in danger.

Clint’s daughter, Lila Barton (Ava Russo), last appeared in Avengers: Endgame as a young teenager seeking to master archery with the help of her father. Therefore, Lila evidently possessed a desire to learn from her father and was interested in his alternate superhero life. However, Clint’s interest in teaching archery doesn’t mean he wants his daughter to hunt down dangerous criminals.

If Kate is going to continue down a dangerous path, Clint will likely feel compelled to make sure they don’t kill each other in the process. Additionally, Kate’s pre-existing abilities as the “world’s greatest archer” and real-life combat experience likely play a role in Clint’s decision to train her as his potential replacement in the Avengers.

Clint’s decision to train Kate on his daughter, Lila, is undoubtedly a decision made out of love for his daughter. He has his priorities in order and the Hawkeye mantle doesn’t seem to rank high on the list. 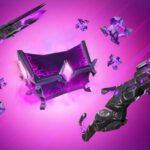 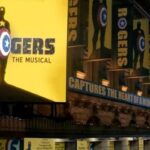