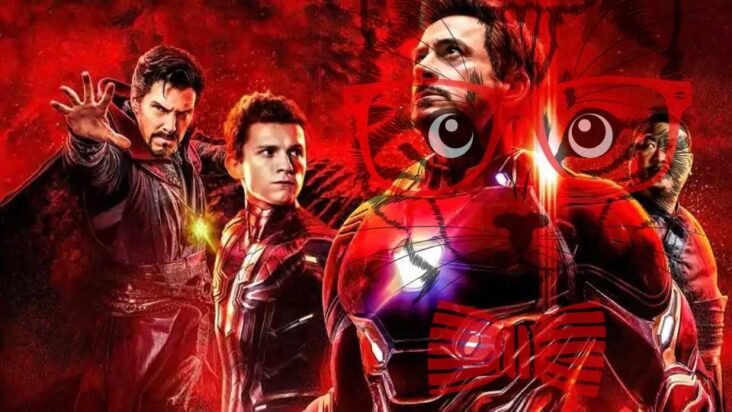 Filtered the inclusion of a new character in Avengers 4, fans identified the actor and discovered that he had already participated in Iron Man 3

Through social networks, Marvel fans have been commenting and debating what will be the most anticipated tape of the franchise, Avengers 4: Endgame.

In the midst of the news, a group of followers of the Marvel Cinematic Universe (UCM) a curious information related to Avengers 4. The inclusion of a new character to the cast drew attention to more than one.

It should be noted that the young actor, Ty Simpkins, who played the young Harley Keener in Iron Man 3, would be back on the big screen thanks to the Marvel fiction.

The information was shared through the IMDb portal, intended to gather information from actors, actresses and films. In the profile of the interpreter is added his foray into Avengers 4: Endgame. This data confirms his return to the MCU; income that has been a rumor since October of last year within the production and community of Marvel.

As it is remembered, after the attack of the ‘Mandarin’ to the mansion of Tony Stark, the businessman lodges in the garage of the house of the boy to fix his suit. It is here that the two characters engage in close friendship.

Near the end of the film, it is discovered that the boy arrives at his house and finds the garage several gifts from Tony Stark including computers and robots. At that time, the actor was 12 years old and, now, he is a 17-year-old boy.

Taking into account the information of his age, Marvel supporters claim that he would be the ideal candidate to succeed Tony Stark in the mantle of Iron Man, since, by contract, this would be the last time we see Robert Downey jr. like the Man of Steel.

Avengers: Endgame has the fans of Marvel anguished by having to wait a couple of months to learn what will happen to their favorite superheroes. In the midst of uncertainty, a YouTube user decided to make some minor modifications to the first Avengers trailer: Endgame and included the popular Deadpool on the tape.

As an avenger, the character that gives life Ryan Reynolds steals the roles of Ironman, Black Widow and Captain America, to show that he is still in search of his beloved Wolverine. 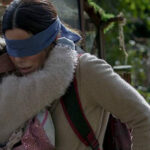 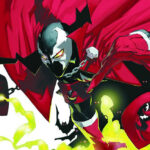