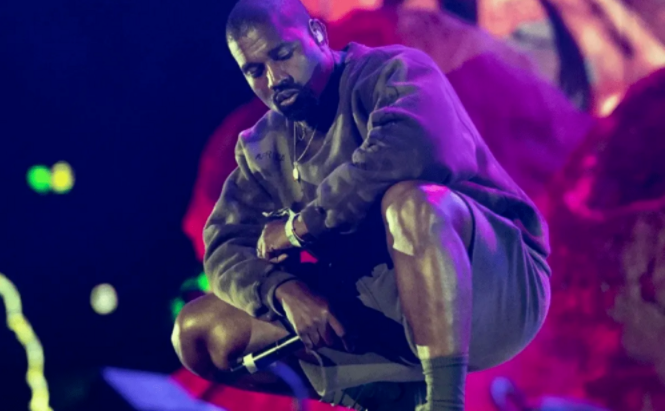 Mexico – The surprise launch on streaming audio platforms in the last hours of Donda, Kanye West’s long-awaited new album, could have been unexpected even for the artist himself, who has accused his record company through social networks of doing it without his Excuse me.

“Universal released my album without my approval,” he underlines in capital letters in one of the only two publications that the singer, producer, and composer maintain on his official Instagram profile.

In addition, he accuses his record company of having blocked the song Jail pt 2 from the repertoire, although currently the cut can be heard as part of the album, a very long work of 27 songs and about two hours long.

Kanye West, who is currently processing the change of his official name to Ye, had already been the protagonist in the past of altercations with large multinationals.

For example, in September 2020, when he was still an independent candidate for the US presidential election, he posted a video on his Twitter profile in which he urinated on a Grammy award after showing off his record deals.

“Universal will not tell me what my recordings cost because they know I can afford them,” he said in the messages he shared than when he also proclaimed that he would use “his voice to change all artist contracts, starting with obtaining his recordings for his children”.

At that time, the release of Donda was expected, constantly delayed, and taking over from Jesus Is King (2019). West showed in the past with records such as The Life Of Pablo (2016) a high level of self-demand that prevented him from closing his works in the initial term and that led him to twist them even once published.

The American’s tenth studio album, named in honor of his mother, has been surrounded by more circumstances that have increased its media coverage, such as arriving after his divorce from Kim Kardashian, in one of the most turbulent periods of his Personal life.

As if that were not enough, in the last live presentations of the album, West has been accompanied by artists such as Marilyn Manson, who was accused this year of sexual abuse after being the subject of several complaints, including that of actress Evan Rachel Wood.

He also took the stage with rapper DaBaby, the subject of controversy over recent homophobic statements that earned him the disapproval of many other colleagues such as Dua Lipa, who had previously invited him to re-record his hit Levitating.

While awaiting the judgment of the specialized critics, listeners around the world have already expressed their total admiration for the new album, which includes a huge list of illustrious guests of African American origin, see Jay-Z, The Weeknd, Travis Scott, Young Thug, Pusha T or Kid Cudi, among many others.

With hundreds of millions of records sold around the world, West is also one of the most awarded artists in the history of the Grammy since the publication of his first work, The College Dropout (2004), which was followed by others so applauded by critics such as 808s & Heartbreak (2008) or My Beautiful Dark Twisted Fantasy (2010). 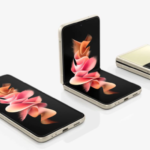 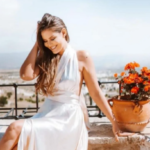