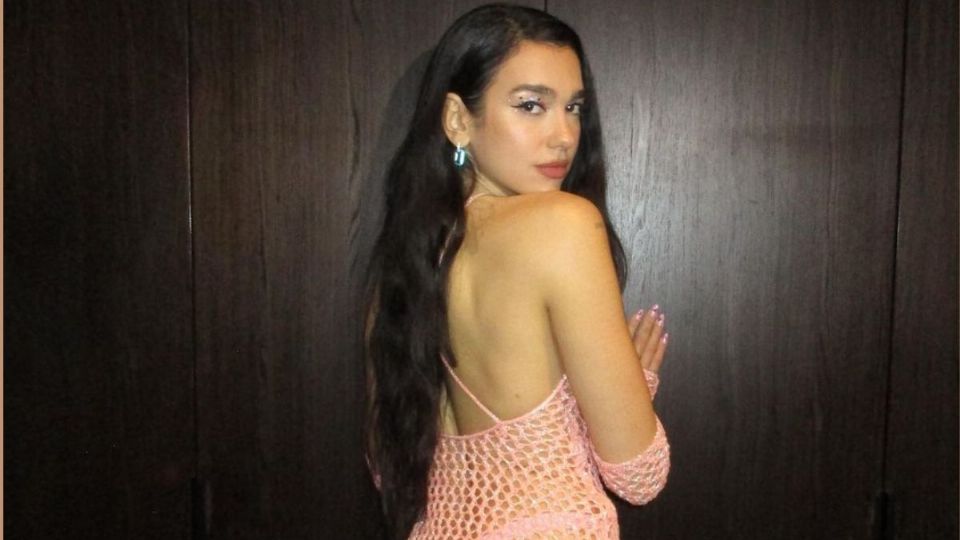 Dua Lipa is one of the most acclaimed singers of the moment, who in addition to having a privileged voice and being recognized in the entertainment world for her beauty and talent when dancing, has also stood out for her great sense of fashion, of which It shows off in its multiple musical presentations, as well as in its vacations and day-to-day outfits. Although on this occasion, her attention was focused on her by wearing her unusual outfit that made her position herself as one of the biggest fans of one of Nickelodeon’s most successful series.

Contents
Dua Lipa set the network on fire with these daring picsDo you like this Dua Lipa pink fishnet dress?Apparently Dua Lipa is a fan of Patrick Star

Well, it was through her Instagram account that Dua Lipa decided to share a series of pics in which she was seen wearing a daring pink mesh dress, which, in addition to having a daring and pronounced neckline, had two “Patricio Estrella” patches. , which were strategically placed just above her nipples, allowing the singer not to show too much.

Dua Lipa set the network on fire with these daring pics

Although without a doubt, another great success was her makeup full of glitter , which caught the eye as it was so romantic and feminine, because with everything and its pink tones and glitter games, she managed to create a perfect balance in which the eyeliner with flakes played a leading role.

While her hairstyle decided to play a secondary role, because although it looks very simple and without much adjustment, the truth is that it plays an enveloping role that serves as a layer of velvet that covers a little the back neckline of the fishnet dress with which was crowned the sexiest this weekend.

Do you like this Dua Lipa pink fishnet dress?

As accessories, Dua Lipa decided to wear long net gloves that matched the pink “Patricio Estrella” dress she was wearing, as well as blue earrings that contrasted with her entire romantic look, which was concentrated in a pastel pink tone. .

In fact, even the nails of the interpreter of “New Rules” wore her false nails in pastel pink with a plus of color, which was placed in the form of fiushas stars, which followed the trends of marine stars exposed in the look of Dua Lipa , who was very sensual in her photographs.

Apparently Dua Lipa is a fan of Patrick Star

Finally, it should be noted that due to the transparencies of the singer’s outfit, her underwear was visible, although this also matched the fishnet dress, which received multiple positive comments from her followers, who also They were glad to know that she was a “SpongeBob” fan . 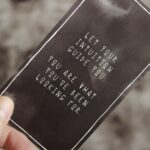 Horoscopes: This is your tarot card for today, Sunday, November 13, according to your sign
Next Article 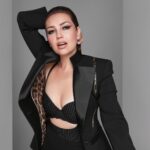