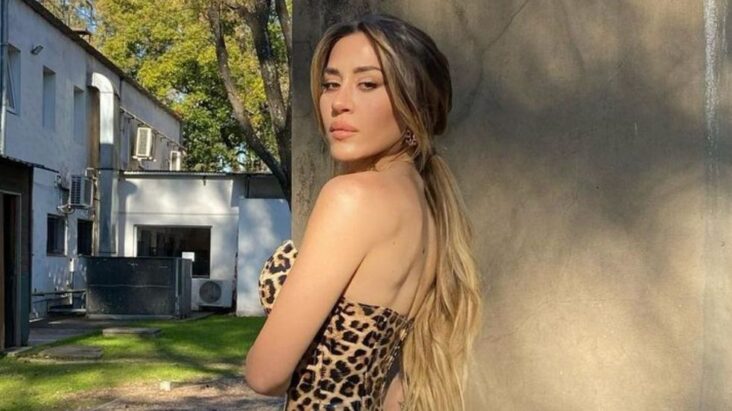 Jimena Barón answered some questions that her followers asked her through Instagram and the artist confessed that she wants to travel to Mendoza to enjoy the landscape, the wines and good company . The singer said that she is not in a couple, but was mischievous when it came to hinting that she would like to take advantage of the winter in the province to justify not leaving a cabin. 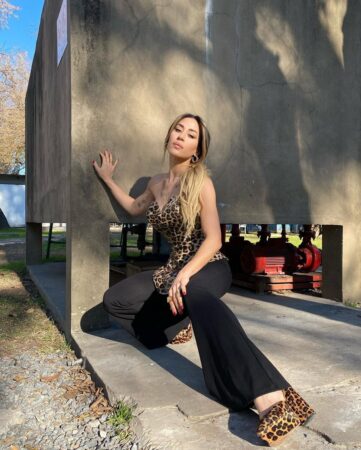 The edge is part of the jury of Showmatch La Academia and since the Marcelo Tinelli program started, both the host , as well as his colleagues and participants are attentive to find a candidate for Jimena to bet on love again . And so far, apparently no one has managed to convince her and, according to her, she is still single.

The Cobra answered this Tuesday, without a filter, some questions that users asked him through his Instagram stories, where he has more than 5 million followers. Most of the consultations were about his private life and his sentimental situation, and that is where he spoke of Mendoza .

” Would you get married? “Was one of the questions to which Barón responded:” I never dreamed of that , but if marriage was important for my partner, yes. ” Another recurring question is if he is dating, and Jimena answered with a resounding and dry “no”.

Then, the questions were raised in tone and the question of a follower was: “Are you always as hot as you suggest?” and she, with all sincerity commented: ” The truth is that I am always hot, yes . And about her sexual activity between her work and her son Morrison, she blanked: “Not the one I would like to be will be there (in the Caribbean) doing a marathon with cold beer and love.”

However, when the questions stopped being sexual, Jimena Barón returned to the subject when asked where she would go with a free plane ticket “right now”. Without thinking about it, the actress confessed that she would travel to Mendoza “to light a home in a cabin, get drunk and imagine the rest,” she launched and added a fire emoji and a heart emoji. 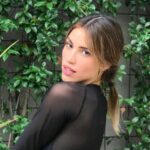 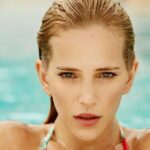