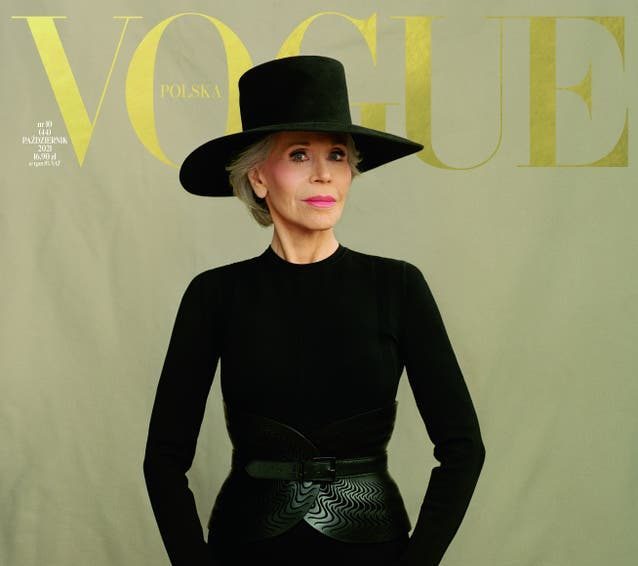 The TV and film star, who will turn 84 later this year, appears in the October issue of Vogue Polska's Courage issue.

Jane Fonda is living proof that being an octogenarian is not a disqualifying factor to appear on the cover of a major fashion magazine. The film and television star, who will turn 84 later this year, is featured in the October issue of the Courage issue of Vogue Polska.

Fonda appeared on the cover of the Polish version of the famous fashion magazine in an elegant all-black Alberta Ferretti flared jumpsuit, which she paired with a Janessa Leoné hat and an Iris Van Herpen leather belt.

The two-time Oscar winner said she was “excited” to share the image on her Instagram, crediting hairstylist Mary Inacio, hairstylist Jonathan Hanousek and makeup artist David De Leon. The image comes more than six decades after Fonda’s first appearance on the cover of Vogue, when she was photographed by photographer Irving Penn for the July 1959 issue.

It would seem impossible that someone who looks (and lives) as young as her could have been a cover girl sixty years ago. But that is indeed the case. At the time, Fonda was a relatively unknown actress and model with famous parents (her father was actor Henry Fonda and her mother was Canadian socialite Frances Ford Brokaw ). A year passed before her first film role, Tall Story, was just the beginning of one of Hollywood’s most successful and prolific careers, including Barefoot in the Park, Barbarella, 9 to 5, and Grace and Frankie. 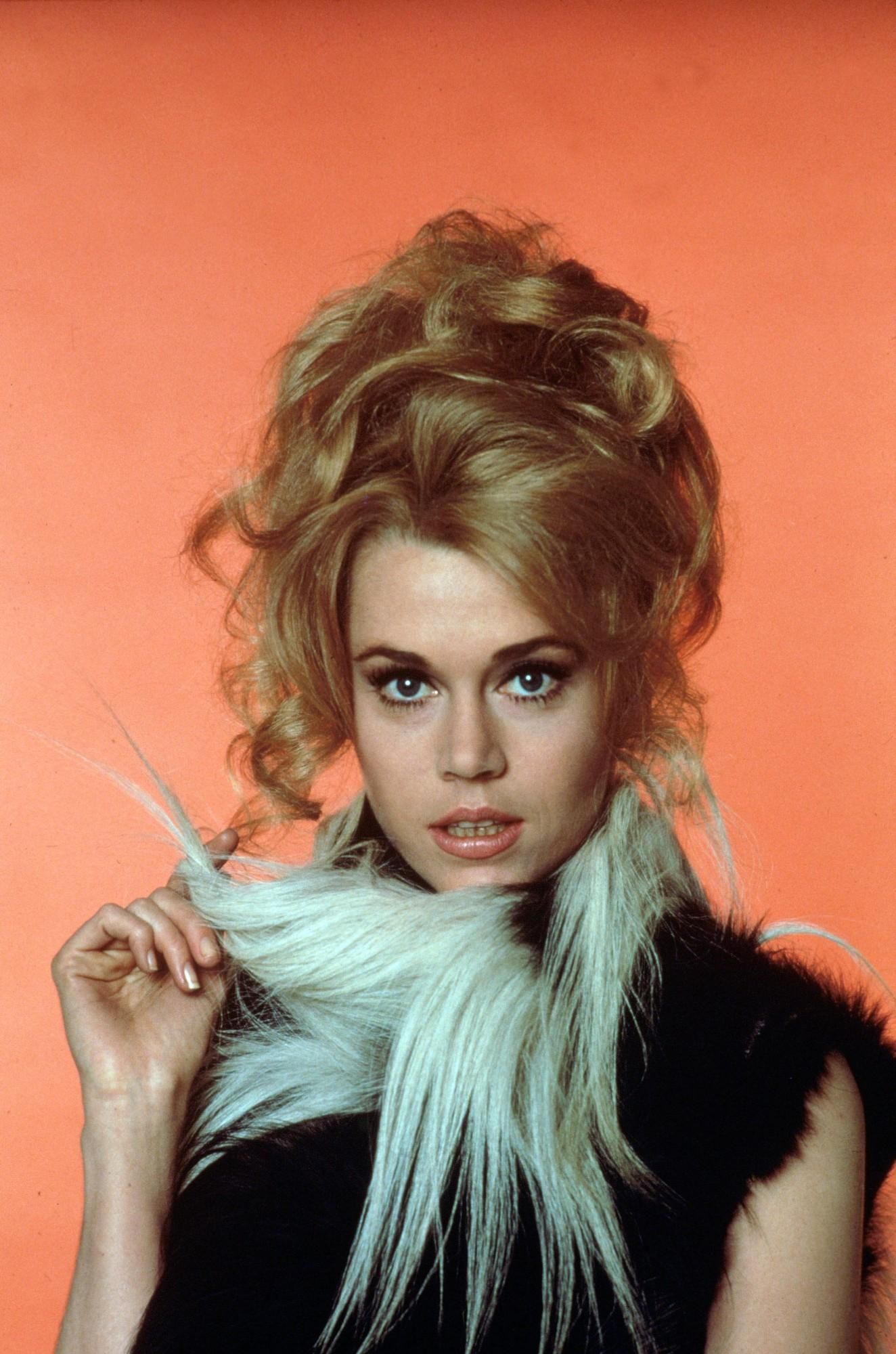 “A conversation to mark the 60th anniversary of that first cover issue, which came out in July, seemed simple enough, but, as with most things about Jane Fonda, it quickly became more interesting. What Fonda remembers from her youth, more than the glamorous life of a Vogue girl, is the depression and darkness of a motherless teenage girl (she committed suicide when Fonda was 12) and that, in her words, ‘she saw no future’. It was before she made a name for herself in acting, but it was also more than a decade before her first foray into activism, when she became part of the anti-war movement with her now infamous trip to North Vietnam and won the nickname Hanoi Jane“, reads the article in the Polish magazine.

Although raised with patriotic and nationalistic ideals with her WWII veteran father, Fonda began to question everything she knew at the height of the Vietnam War and the civil rights protests in America. When she became pregnant in 1968, the actress began to inquire about urgent news. According to Fonda, “she was pregnant, which makes a woman like a sponge, very open to what is going on around her. It was around this time that I began to realize that I wanted to change my life and participate in trying to end the war. “

The magazine said it chose the iconic star for the cover for her role as an activist and educator who “fights for the future of our planet.” Fonda, who is a social and environmental activist, had launched a weekly protest in collaboration with the environmental group Greenpeace called Fire Drill Fridays (FDF) in 2019, demanding a stronger government response to the climate crisis. This year, she also called out the President of the United States, Joe Biden, for not being “bold” or “fast enough” in addressing environmental issues.

Amid all the political discourse going on today, the rise of the #MeToo movement, the opposition to the Dakota Access Pipeline at Standing Rock, the 2016 election of President Donald Trump, the Black Lives Matter movement, and outrage over police brutality and the climate change crisis, Fonda is teaching a lesson in unwavering old-school protest.

In her quest for self-realization, her mission is to help others, provide a platform for marginalized groups, and educate the public about climate change, sexism, and racism, from Richard Nixon’s tumultuous America to Donald Trump’s. While she may remain a controversial figure for some, no one could accuse Fonda of not following the path. As a woman of action, she will always be known for her inimitable acting skills, timeless beauty, brave heart, and enduring strength. 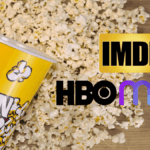 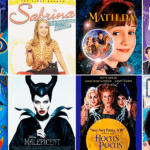