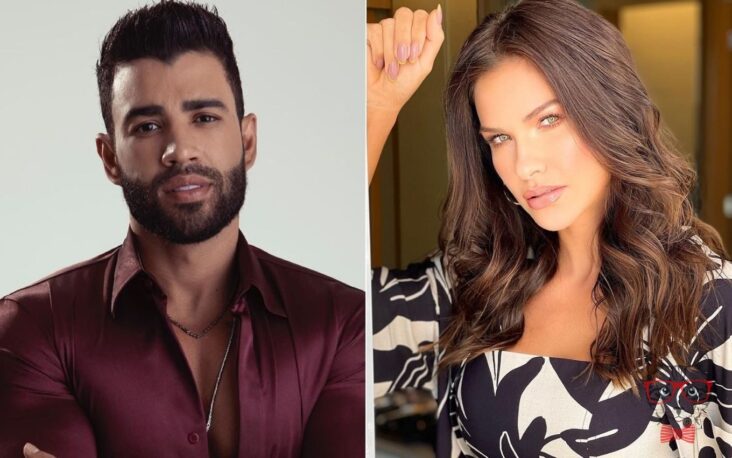 The model Andressa Suita showed a family moment beyond cute! She showed her two children with the singer Gusttavo Lima , the boys Gabriel, three years old, and Samuel, two years old, together with a charming newborn.

The baby was lying on a puff and the boys appeared on each side of the little one admiring him. Each of the boys held one of the baby’s little hands. The newborn in question is the son of the model’s younger sister, Luara Suita. And the baby is called Matheus. When showing the very cute scene, Andressa Suita just wrote: “Boy”. And put a little heart.

Recently, Andressa showed that reconciliation with Gusttavo Lima is stronger than ever. She shared an image in which she appears lying in bed with her two children and the singer!

When they saw the children of Andressa Suita and Gusttavo Lima so enchanted by their newborn cousin and in view of the already clear reconciliation of the couple, many Internet users were excited and asked for another little brother or little sister for Gabriel and Samuel.

A netizen commented: “Come Maria (name that the fans have even given to a daughter of the couple)! It is so beautiful to see these two little angels with a little baby, they have a very pure and sincere love! ”. And yet another Internet user said: “Come Maria! Look how cute they are with the baby, Andressa you will even have helpers to take care of the third party or third party! ”.

A fan of the family said: “It’s very beautiful people! And their love for their little cousin! How blessed! ” Another fan also stated: “Gabriel and Samuel with cousin Matheus, what a beautiful thing!”. A fan also said: “Look at that love Gabriel and Samuel! They are loving the little prince Matheus! Their cousin is very cute! Much love, how beautiful ”. 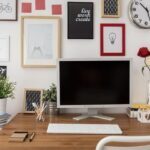 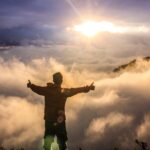