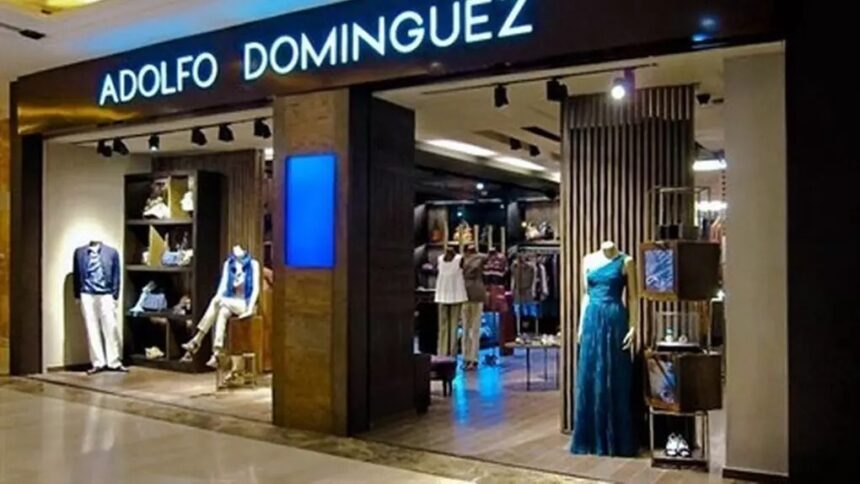 After Adolfo Dominguez reported an 80.1% decrease in losses for the first nine months of his 2022-2023 fiscal year (March through November), his stock price rose by about 5% on the Stock Market at 1:00 p.m.

At 12:56 PM CET, shares of the Galician firm increased 4.74 percent, closing at 4.20 Euros per share. With six consecutive quarters of growth, the textile company’s sales increased by 22.6% to a total of 74 million euros in the first nine months of the fiscal year, and the gross operating result (Ebitda) totaled 7.8 million euros. 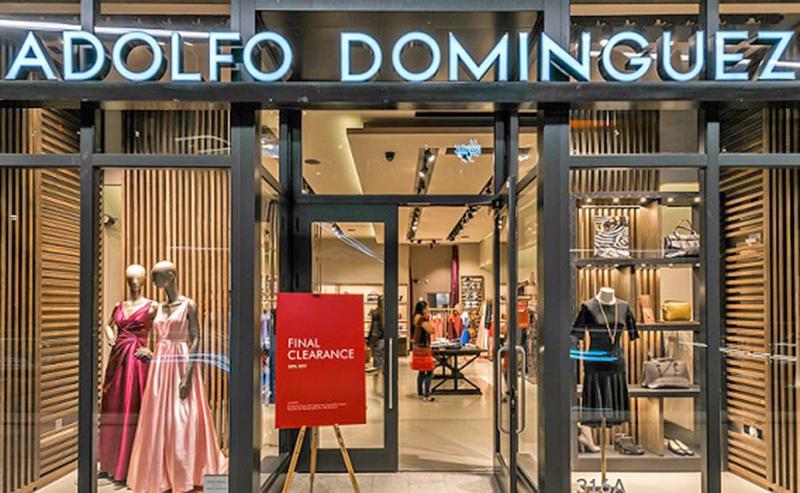 Similarly, gross margin increased by four percentage points, to 61.2%, compared to the same period last year.
The company, which operates 343 retail locations across 19 countries, boasted of increased sales from March to November across all of its markets.

Sales climbed by 19% in Europe with Spain as the main market and by 32.5% in the rest of the continents, with the majority of this growth attributable to the company’s largest overseas subsidiary in Mexico.

The Galician company, on the other hand, has stressed that digitalization and ongoing innovation are “two fundamental factors in the regeneration experienced by the brand.”

In December, the designer clothing company made its first foray into the clothing rental market with the launch of a capsule collection on a dedicated e-commerce platform. 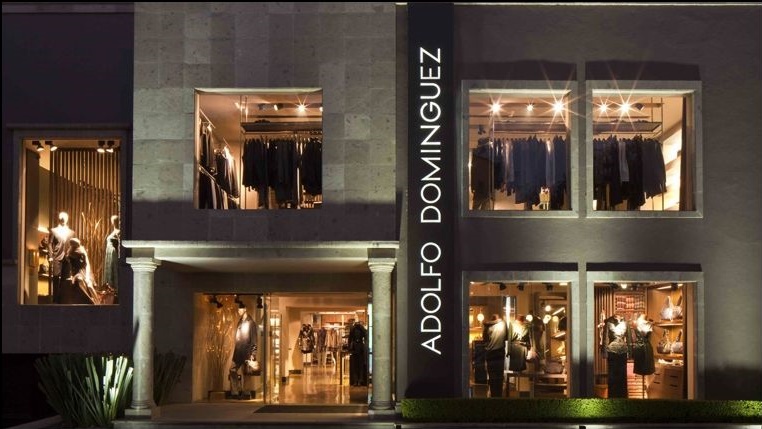 The rental apparel program is consistent with the firm’s commitment to investing in sustainable practices and cutting-edge technologies.

When it comes to innovative streaming sales models like ‘Social Live Shopping’ and the development of a ‘Living App’ for the Movistar+ television platform, Adolfo Domnguez is one of the first’retail’ enterprises in Spain to get involved.

8 Things You Should Know Before Visiting Argentina
Next Article

Matilda from Belgium enters the Laeken Palace for her first interview in honor of her 50th birthday.
Leave a comment Leave a comment