The current spate of British state thrillers has forced audiences to believe some implausibly grandiose tales. A sexy romance between the Home Secretary and her bodyguard. The covert organisation that uses sham surveillance footage to frame its victims.

The new head of MI6, the one in charge of that enormous ugly building at Vauxhall Bridge in London, is a double agent working for the Russians and no one appears to have noticed. So goes the plot of Treason on Netflix.

Unrealistic, right? That Adam Lawrence (Charlie Cox) is so very young just adds to the implausibility of the situation. The new head of intelligence for the country is so young that he might be his own mentor. Additionally, he is attractive in an unkempt yet polished sort of manner. 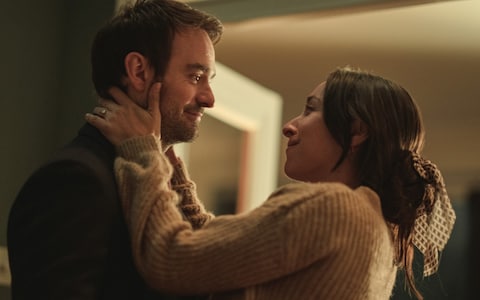 One way to think of him is as a member of a super-seasoned boy band who have decided to reunite in their 30s to make some serious cash on the road. A possible candidate is the Spooky Boys. We can all picture him in a photo studio. A gunfight is less likely to end well.

Whatever the case may be, Lawrence has been promoted to his new position when his employer, Sir Martin Angelis (Ciarán Hinds in full villain gear), is poisoned at his club by a rogue Russian spy, Kara Yerzov (Olga Kurylenko, who first did this sort of thing wearing a gown in Quantum of Solace). A Supreme Court judge here, a Foreign Secretary (Alex Kingston) there—Sir Martin is a trader in kompromat, a vast trove of data on the faults of the powerful that enables him to bind them to his will. In other words, we can see right off the off that he’s a bad apple. The question is, “Who else is?”

A dozen years and five murders in Baku are buried in Lawrence’s own closet. What you might be thinking is, “why on earth are the Russians and, say, the Americans so interested in, if you will, his Baku story?” is actually happening. Friendships, marriages, and political affiliations all seem to be part of a cat’s cradle of ever-shifting mistrust between the characters on screen. 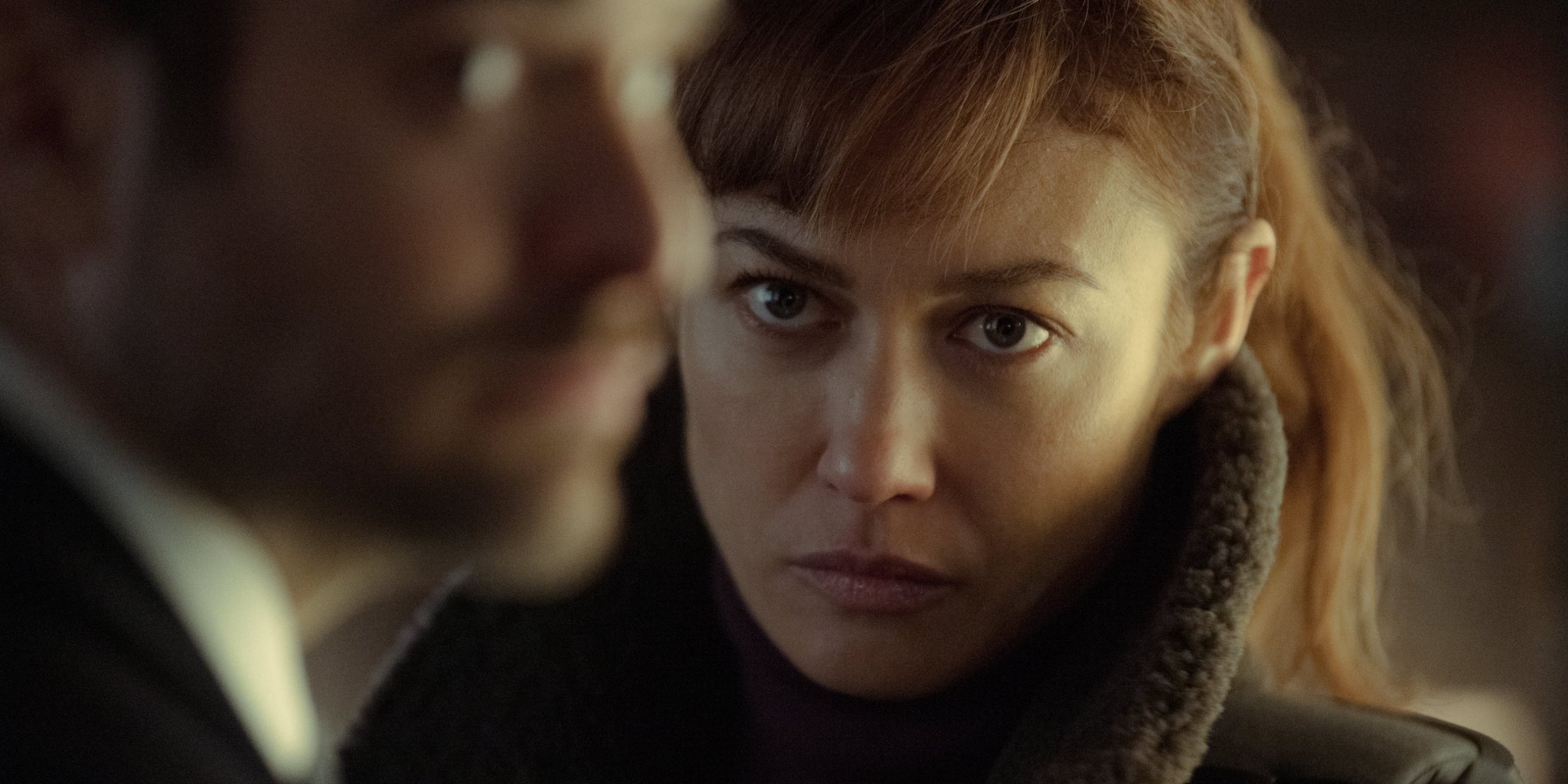 Unfortunately, this is bad news at home. Ella (Beau Gadsdon), Lawrence’s adolescent daughter, tries to escape her (obviously terrible) security detail and is subsequently abducted. Mattie, Lawrence’s second wife, is constantly reassured by her husband that “everything is okay” (Oona Chaplin). Luckily, his wife is a war veteran from Afghanistan, which might prove useful in the future.

Matt Charman wrote the script for all five clever episodes. You may remember him as the young writer who was on the cusp of breaking into television when Steven Spielberg saw his screenplay about Cold War spy trading and requested the Coen brothers to add their own special brand of magic to the project.

An indefinable appeal and seductive humour that, on his own among spies, Charman has no time for may have been contributed to this, Charman’s first major effort since Bridge of Spies, by the Coen brothers.

Instead, he has plenty to say about Russian interference in British politics, namely the funding of a would-be prime minister by a guy with Lebedev-like characteristics. Parachuting in references to the invasion of Ukraine makes this seem less current than it otherwise would.

However, the work of grounding this story in the present takes a back seat to the narrative’s rapid speed. Similarly, the tale doesn’t waste time with unnecessary details like character emotions. When necessary, people will put on an appearance of fear, worry, or courage.

Not for very long, though. There is no time to grieve the loss of a notable person. If you’re willing to accept a Pop Idol participant as the head of MI6, then the storyline here very well succeeds. 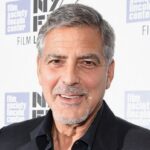