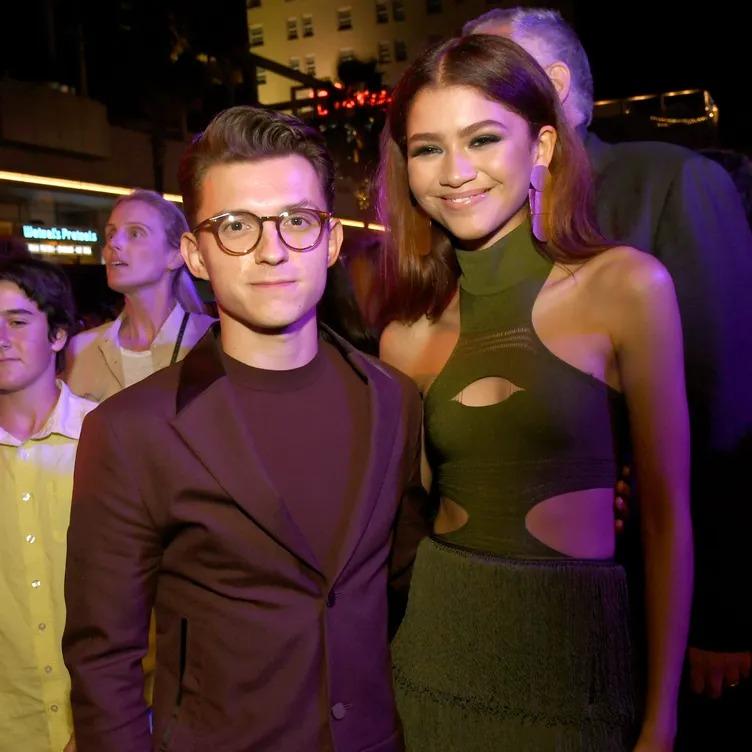 With Spider-Man: No Way Home hitting Indian theatres on December 16, fans have been waiting to see if the film’s stars, including Tom Holland and Zendaya, would ever visit India and meet MCU and Spider-Man fans.

Holland and Zendaya addressed the issue in an interview with India Today, assuring Indian fans that they would like to visit the location soon. While speaking about it, Holland stated that India is at the “top” of his “bucket list.” During an interview with India Today, the actor gushed about the country and revealed that he had never had the opportunity to visit it.

“I would absolutely come to your beautiful country and meet you all,” the Spider-Man: No Way Home actor told India Today. Further, the actor stated that he was “delighted” with the recent Spider-Man film’s release in India. It must be a happy day for Indian fans because the actor also promised to visit them soon!

Tom Holland recently revealed that he and Zendaya ate an Indian dish! Holland stated to India Today, “We went out for an Indian curry meal last night and we had a wonderful time.”

Spider-Man: No Way Home had a huge opening in India, and fans have been raving about it on social media! While some praise the supervillains and their epic action-packed scenes, others praise Holland for his outstanding performance as Peter Parker.

What were your thoughts on Spider-Man: No Way Home? Share your honest thoughts with Geekybar in the comments section below. 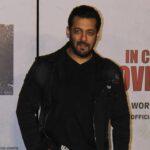 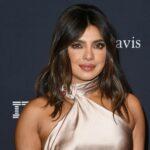