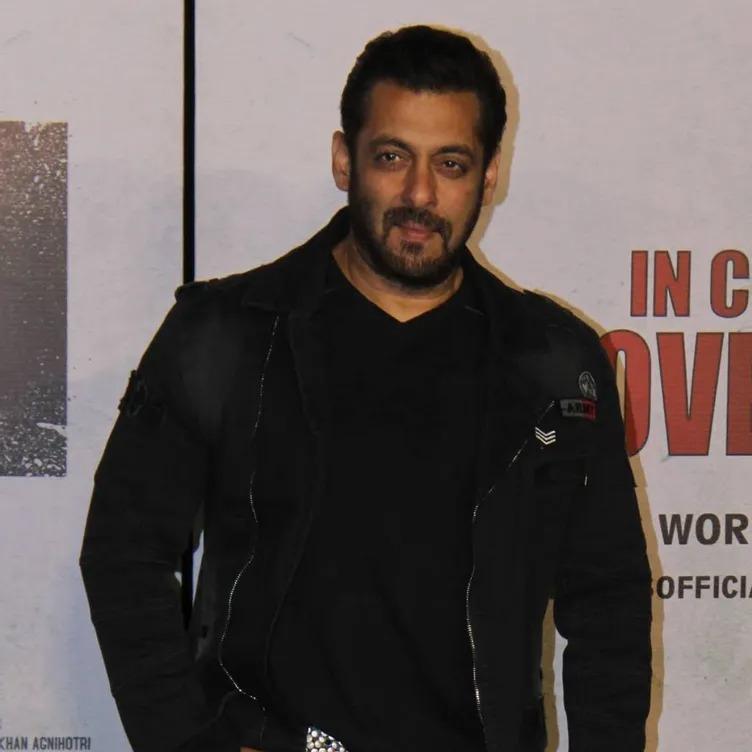 Salman Khan is one of Bollywood’s most famous actors. Everyone knows he has always lived in Mumbai’s Galaxy apartments. However, according to recent reports, Salman has reportedly rented out one of his other properties in Mumbai. Shiv Asthan Heights, Bandra West, Mumbai is where you’ll find this apartment. According to reports, the Radhe actor has rented it out for Rs 95,000 per month. This apartment is located on the 14th floor and measures 758 square feet.

According to Money Control, documents obtained by Zapkey.com revealed the lease agreement for Salman Khan’s apartment. The flat is said to have been registered on December 6. “Documents showed that the agreement’s term is 33 months,” the report added. The rentee reportedly paid a deposit of 2.85 lakh, with the agreement containing a 5% escalation clause. Salman also owns a few other properties in and around Mumbai. Salman Khan Ventures Private Limited is said to have rented out a duplex apartment in Bandra for Rs 8.25 lakh per month.

This duplex is reportedly owned by Baba Siddique and Zeeshan Siddique and is located on the 17th and 18th floors of Maqba Heights. The contract was reportedly renewed earlier this year by the actor. Salman Khan also owns a farmhouse in Panvel, on the outskirts of Mumbai.

Meanwhile, Salman Khan will next be seen in Tiger 3 alongside Katrina Kaif. The duo had completed the film’s international schedule just before Kat got busy with her wedding, and now it appears that Salman will resume filming in Mumbai. 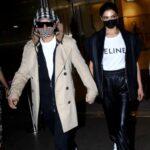 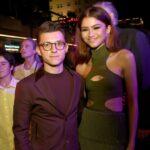