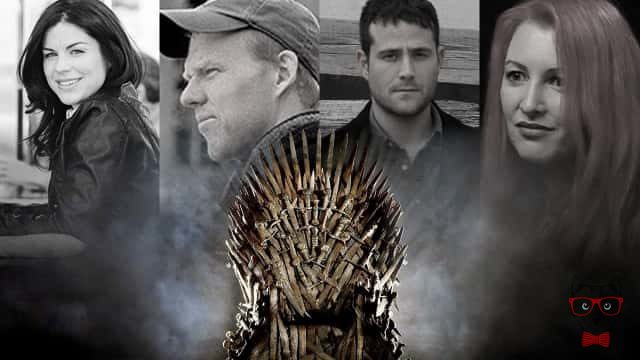 ‘Game of Thrones’, the emblematic HBO series about dragons, families that are related to each other, undead, among others, is more than what awaits us in its eighth and final season

Next year, probably, it will not be the last we see Westeros on the screen, as the HBO network has been working on about five spin-offs of the plot, long before the seventh season, and now, finally , we have confirmed that, for the moment, one of them already has a green light for the production of a pilot episode.

A couple of weeks ago, HBO announced that it has piloted a pilot for the first series of prequels, and that it would take place “thousands of years” before the ‘Game of Thrones’ events.

According to reports, the next series, if it is a real success, will cover from “the horrifying secrets of the history of Westeros to the true origin of the White Walkers, the mysteries of the East and the Starks of the legend,” according to a statement. of HBO itself. 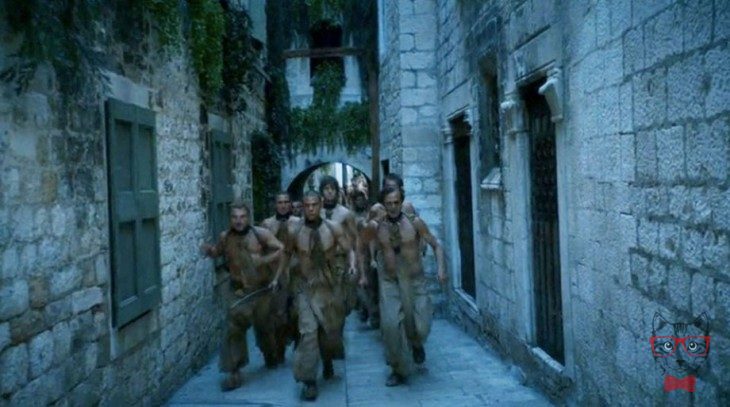 And, of course, it sounds great to have an origin story about the King of the Night or whatever, but the HBO synopsis is frustratingly vague. However, the genius of GoT and beard champion, George R.R. Martin, wrote a post on his Monday blog that provides some tantalizing details about the upcoming show.

“Yes, this is a prequel, not a continuation. None of the characters or actors of GAME OF THRONES will appear in the new program. All the events, shows that we have been developing have been prequels, as I mentioned before. This really puts the PRE in prequel, since it is established not ninety years before GAME OF THRONES (as Dunk & Egg), or a few hundred years, but rather ten thousand years (well, assuming that the oral histories of the First Men they are precise, but there are masters in the Citadel who insist that it has only been half of that time). We are in the early stages of the process, of course, with the pilot’s request, so we still do not have a director, a cast, a location or even a title. (My vote would be THE LONG NIGHT, which says it all, but I’d be surprised if that’s where we end up.) HBO is more likely to want to use the phrase “game of thrones” somewhere, we’ll know sooner or later). “ 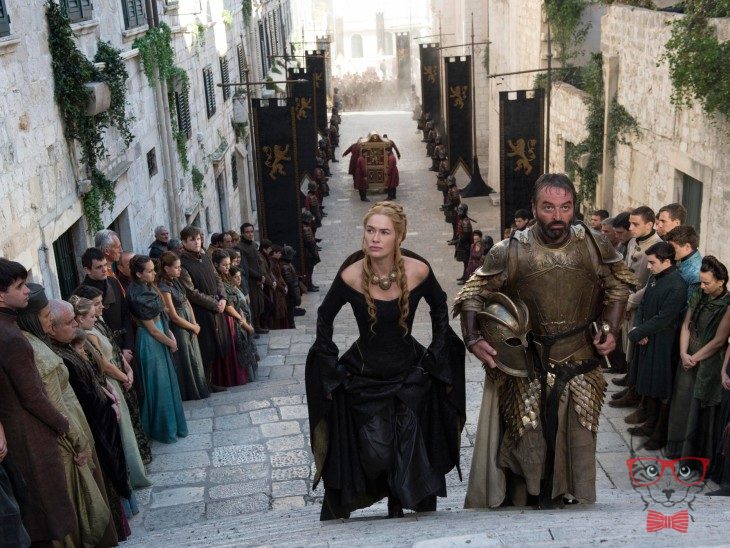 The first part of its publication simply clarifies what we already knew: the new series is a prequel, and it takes place a long time before the events of the original show. It is also still in its early stages, so there is no talent attached, except the screenwriter, Jane Goldman, who wrote the pilot and will be advised by George R.R himself. Martin. But that little intention about the potential title of the program, La Larga Noche, gives clues about what’s to come.

“The Long Night” refers to a certain period in the history of ‘Game of Thrones’, millennia ago when winter came and lasted for decades. This is also, according to the knowledge, the first time the White Walkers wreaked havoc in Westeros, too, inspiring the construction of the Wall and the creation of the Night Watch. It was not a particularly good time.

“Thousands of years ago, a night arrived that lasted a generation … The kings died frozen in their castles, like the shepherds in their huts. And the women smothered their babies instead of watching them die of hunger, and they cried, and they felt the tears freezing in their cheeks … In that darkness, the White Walkers came for the first time. They swept cities and kingdoms, riding their dead horses, hunting with their packs of pale spiders, big as hunting dogs. “

Apparently, this is what we’ll have to wait for if HBO ends up feeling sympathy for the prequel pilot. 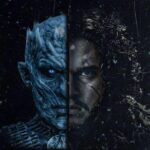 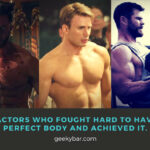