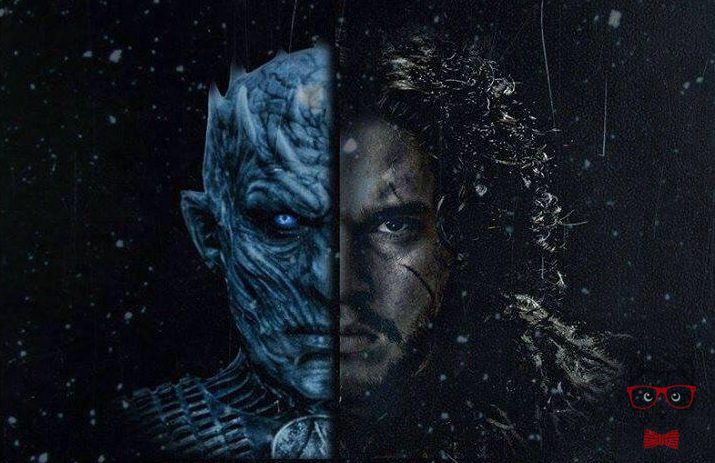 On more than one occasion we have seen theories about the relationship between the King of the Night and Bran Stark, the Raven of the Three Eyes, however today we will see the connection between the leader of the White Walkers with Jon Snow or as they really named him, Aegon Targaryen.

First, remember a little about the nature of the King of the Night. The Children of the Forest created this antagonistic being with the aim of being the one who defends them from the first men who began to populate the Earth and who wanted to seize what was theirs.

In one of the visions that Bran had, we learned that the Children of the Forest introduced a knife of obsidian o’vidriagón in the body of a human, that added to the magic that they had, resulted in the King of the Night. 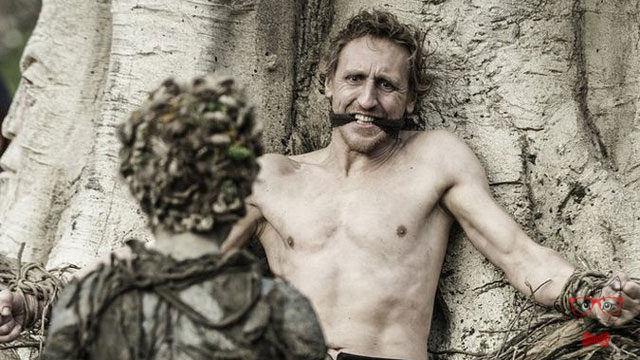 Although the objective of the Children of the Forest was that their creation protected them from men, it got out of hand. Now, this being the only thing that seeks is to end the lives of all people with his army of undead.

Recall, however, that this is the birth of the King of the Night that we saw on television, but the version is very different in the saga of the books “Song of Ice and Fire” by the author George R.R. Martin.

Here we are told that about 8,000 years ago, during the Age of Heroes and shortly after the creation of The Wall was completed, the 13th Lord Commander of the Night’s Watch became famous for having married one of “the others.” “, A White Walker. 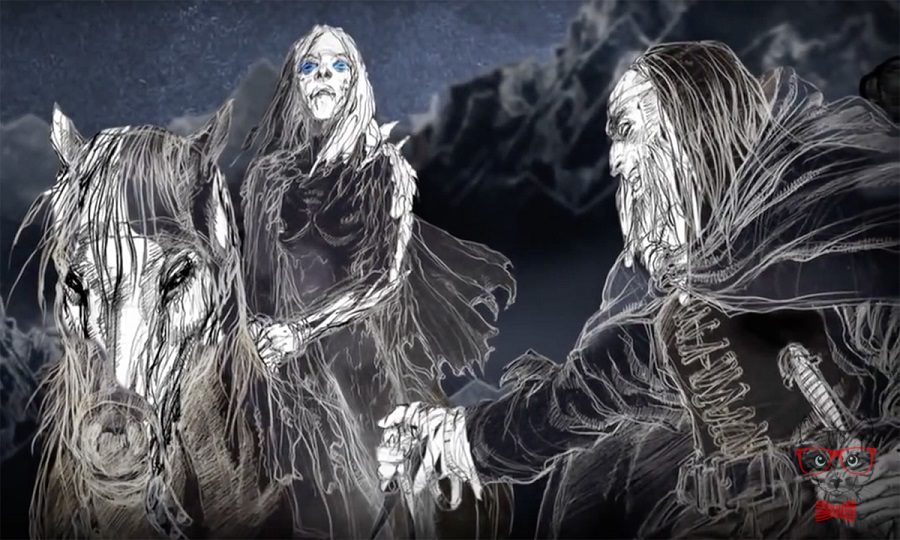 Semi-canonical, or semi-official, sources point to this individual as a Volton, a Norri, a Wood Foot of Bear Island, among others, but Tata sees him as a Stark.

According to the novels, it is mentioned that this human would have fallen in love with a woman as white as snow, eyes like blue stars and skin as cold as ice. The legend described in the play talks about how the supposed Stark gave him his seed and at the same time his own soul.

Stark and his wife ruled the fort for thirteen years. The members of the Night’s Watch followed the orders of the White Walker, becoming their personal army. 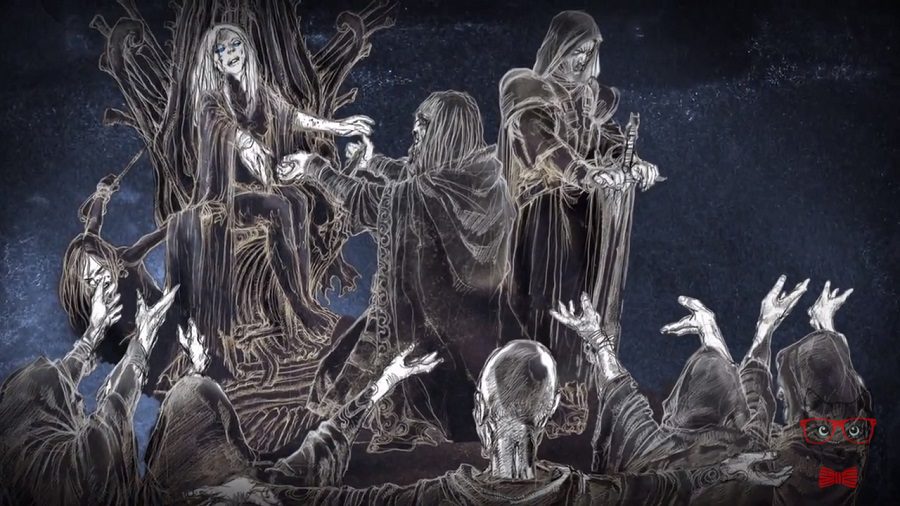 During the reign that both characters had, inhuman acts were committed, giving rise to the northern legends.

Documents lost and others forgotten, mention the sacrifices made by the Stark for the White Walkers. This fact originated the northern legends around these beings.

The threat of this being was finally defeated by King Brandon, the Breaker, who according to old Tata, was the brother of the King of the Night. For this event he had the collaboration of Joram Mud, the King of the Free People, beyond El Muro, who together drew all the White Walkers from this fortress.

With this prior information, let’s ask the question, what is the relationship between the King of the Night and Jon Snow? It seems that more than we imagined, because everything would be repeating just as it happened with the last hero in charge of exiling this threat. 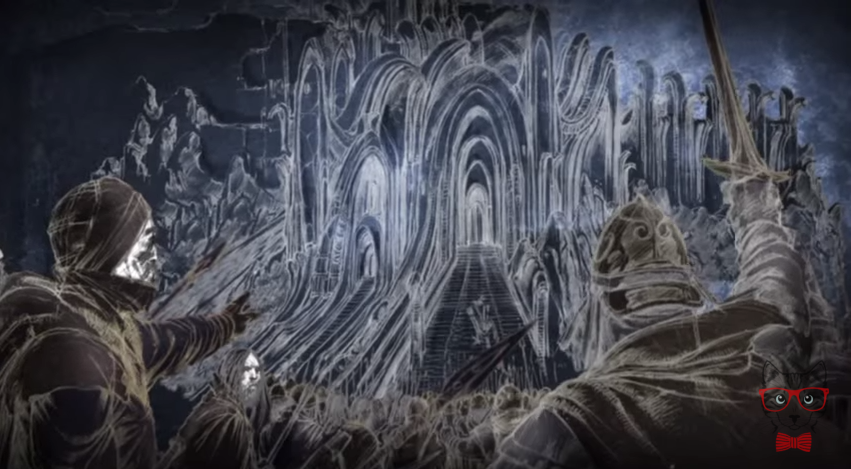 Every so often, one of the strongest climates that can hit the Earth arrives and from this the Starks know very well, because their phrase is: “Winter is coming”, who have fought on more than one occasion against the fearsome season and also with the threats that come with this, the White Walkers.

It is right here where Jon Snow enters, as we remember that Melisandre sees the “prince who was promised” in him, who will be responsible for ending the threat that comes for the Winter and that is also the main problem of the Red God.

What is not yet known is who will be the winner of this battle, also that if Snow were to win, would it be something temporary for the same events to happen again in a few years?

Apparently, the King of the Night would have enough interest for Jon Snow, this because he knows he is a Stark and also because of the potential that he recognizes that he would have to defeat him. 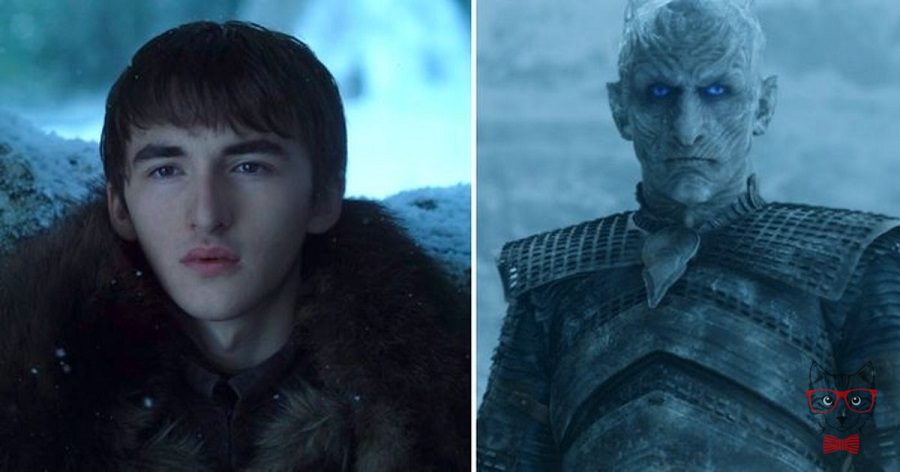 The same thing happens with Bran Stark, but in a much more intense way, as we remember that he is now the new Raven of the Three Eyes and, due to his visions, he can be a step further than the White Walkers changing any unfavorable event for he and those around you.

However, with the birth of the dragons of Daenerys Targaryen, there were also significant changes for the White Walkers, because this way the magic that gives much more power to the King of the Night was recovered to fulfill its objectives, which added to the cold weather that it attracts them, they have everything on their side to make reality the reason for which they created it: to end humanity.

The directors of the series, D.B. Weiss and David Benioff, affirm that the King of the Night does not differentiate the good on the evil, only follows the reason for which they created it.

George R.R. Martin, creator of the books on which the successful HBO series, ‘Game of Thrones’, is based, indicates that the King of the Night of both versions are very different, however we do know of all his power. 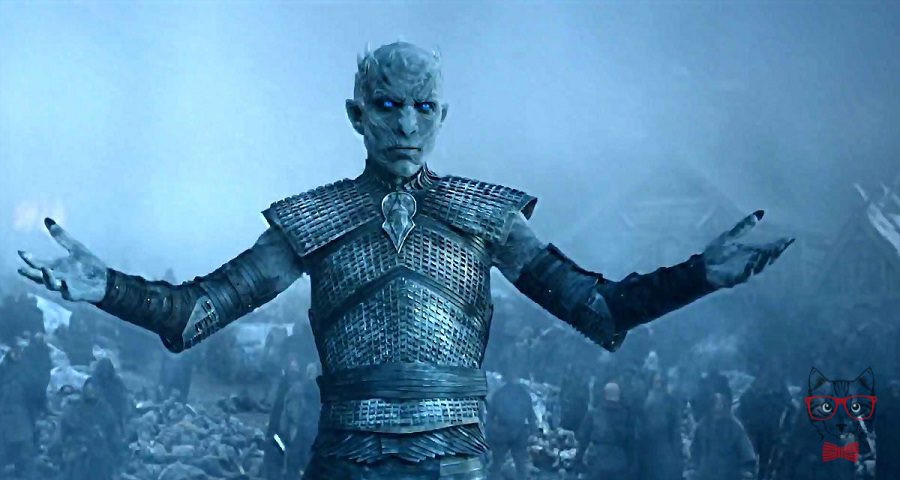 His powers are able to reanimate dead as we have seen, in addition to intercepting Bran’s visions, controlling the ice, what we saw when he was inside the Cave of the Three Eyes Raven, where we also saw his combat skills and Last, we saw how he turned one of Craster’s sons into a White Walker.

Another difference between the book and the television series is that in the first White Walkers if they emit sound, but in an unknown language, which in the prologue of the first book in the series is named as “schrott”, sound that makes the ice to break.

In addition, in the book the White Walkers are not dead, but they are referred to as beautiful, supernatural beings with an elegant, but dangerous way of life, being different the image we see in the series, because here they are portrayed as beings fearsome looking and without being able to issue a word. 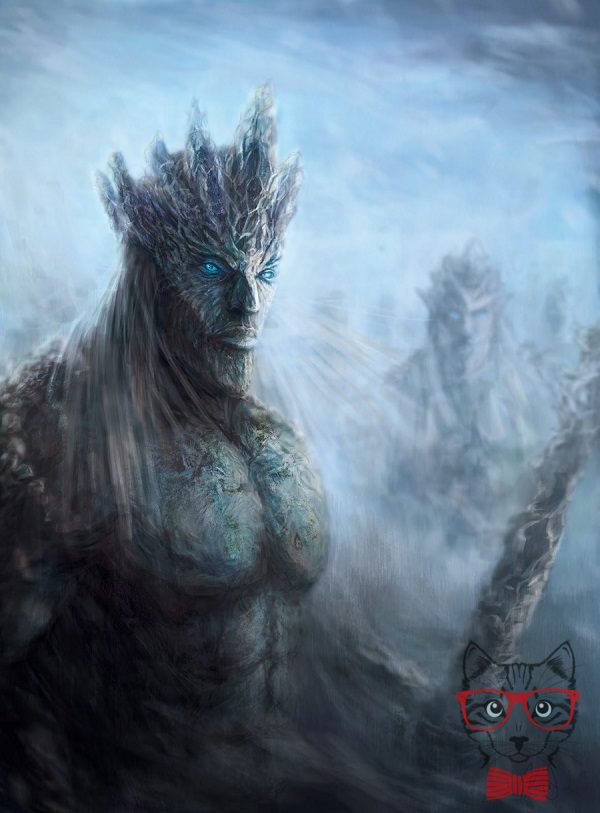 Is it possible to see the King of the Night uttering a word in the eighth and final season of the series? Hopefully, taking into account that his relationship with the environment Stark is very safe and, furthermore, that Targaryen themselves believed in the prophecy of the “prince who was promised”, so much so that the same Rhaegar Targaryen, seeing himself in love with Lyanna Stark, he fathered a son with her to be recognized as the character of this event.
Loading …

If this were to happen, it would be Daenerys Targaryen herself who was in charge of finishing it, even though she was at all times the “promised princess”. 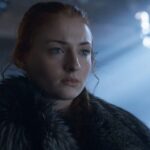 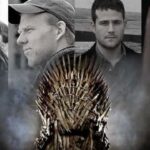