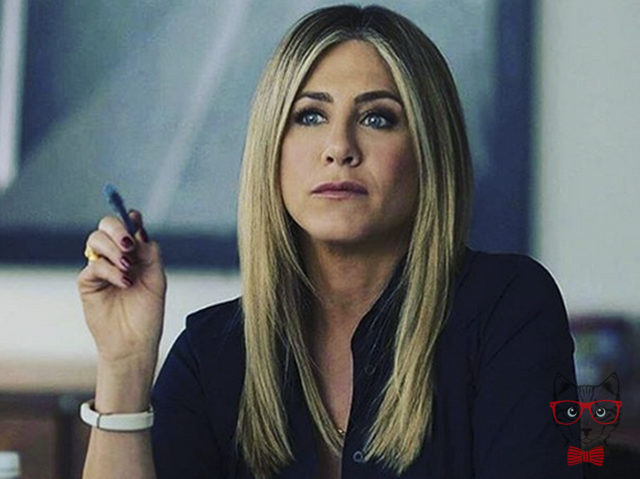 Since the split with Brad Pitt, actress Jennifer Aniston has been in the media spotlight. He has been identified as the victim of Hollywood for his “bad luck” with relationships.

This was accentuated after the culmination of his brief marriage to Justin Theroux. Therefore, the media began to emphasize their supposed sadness, and their worrying singleness.

It is very difficult for society to see a single woman, although she enjoys great job success, strong friendships and great happiness. If we do not see her as a mother and as a married woman, it becomes a failed case.

Meanwhile, the men are presented as the unmarried singles that no woman has managed to catch. It is these stereotypes that have reduced the confidence of many women, but they have not achieved it with Jennifer Aniston.

She has declared that she is fed up with the media who do not tire of linking her with feelings that do not concern her. She has always raised her voice so that more women feel comfortable with their singleness without fear of gossip.

Now her closest circle have made it clear that she is comfortable and happy with her current situation.

“Jennifer is not at all worried about the idea of ​​finding a man or not in the near future. In fact, right now she is as happy as ever and focused on her work. Remaking his love life is not among his priorities, “revealed an anonymous source to People magazine.

Every day has more work successes, which leaves no time for sadness for a man.

“Jennifer stopped talking about Justin a long time ago. He is not aware of what his ex-husband does or does not do, basically because he has a life that is rewarding and enriching enough to focus on completely, “the confidant added.

Let’s hope that the media stops harassing her and attributing feelings alien to her. Single women, successful and without the feeling of wanting to be mothers also exist, they are not bad, and it is the norm 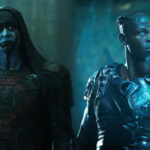 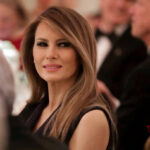