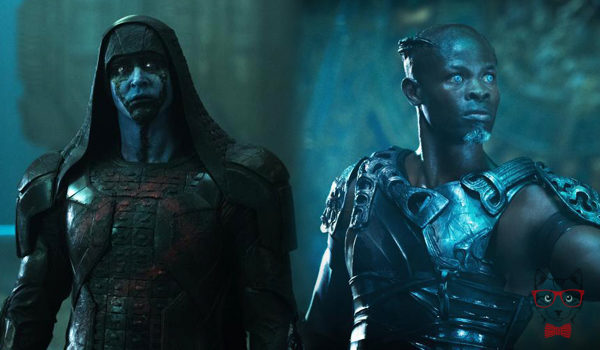 Ronan and Connor from Guardians of the Galaxy appear in Captain Marvel.

After releasing a magazine cover featuring Brie Larson’s character in Captain Marvel’s superhero series and releasing some of the images from the movie,

Some pictures are released. We have seen another character from Guardians of the Galaxy (2014) as Ronan, played by Lee Pace, appears again.

In the first picture we will see the character played by Jude Law (Jude Law) standing near Ronan. And one of Anna Boden’s directors is talking.

The second picture reveals that Brian Larson leads the Starforce team and looks at Ronan. The other four members following in the lead are Korath, played by Djimon Hounsou. In the movie, Guardians of the Galaxy works for Ronan. Chase the Star Lord to plunder the Powerstone from him. 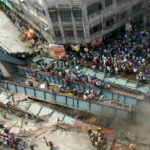 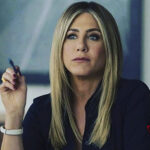