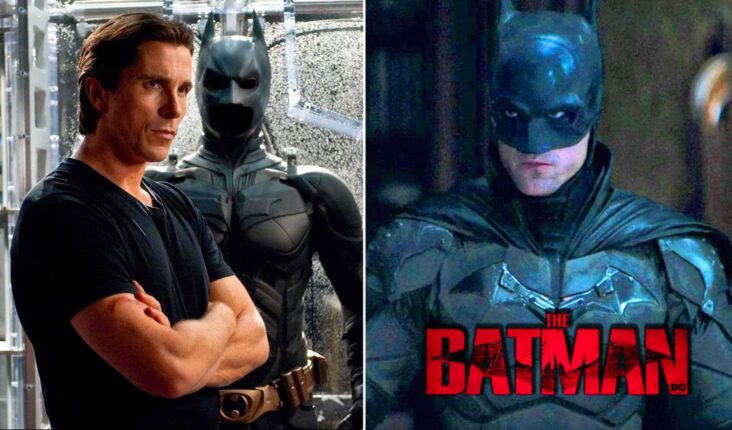 The Batman is the most intriguing movie for DC Films fans, as it will reinvent the mythical hero. On this occasion, Robert Pattinson was chosen to play the Bat Man in a story that will require him to take advantage of his role as a detective .

A striking aspect of the film, directed by Matt Reeves, is that it will not be part of the DC Extended Universe , where the main installments of the franchise occur as Woman or Aquaman. It actually takes place in an independent movie world just like Joker.

For this reason, Reeves has had more creative freedom to make his own version of Batman and satisfy fans who asked for a more mature story of the character. In fact, insider Daniel Richtman revealed that the filmmaker attempted to create a darker Bat Man than the one in The Dark Knight trilogy.

This is not the first time The Batman has been compared to its predecessors. According to Geekosity’s Mikey Sutton, Warner Bros believes the film is comparable to the Christopher Nolan-directed trilogy due to “”its intensity and adult nature.

As for the starring role, executives believe that Robert Pattinson’s character “”rivals the iconic portrayal of Michael Keaton”” and will be even more popular than Ben Affleck’s version.

What will The Batman be about?

The film will be set today and will be set in Gotham City. The main villain will be the Riddler of Paul Dano, who assassinates the mayoral candidates and leaves strange messages at the scene of the crime.

According to the director, his version of the superhero is much more humanistic than the previous ones, since it will focus on his emotions. There’s something there that feels very psychological, very emotional, it seemed like there was a way to explore that along with the corruption in this place, Gotham. That feels very current, ”he previously stated for Nerdist.

When is The Batman released?
Like many other Hollywood productions, the production had a series of setbacks due to the protagonist’s schedule and the coronavirus pandemic. To the joy of fans, filming ended in March this year and announced its new release date: March 4, 2022. 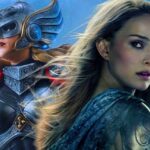 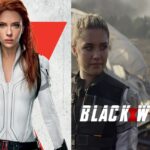