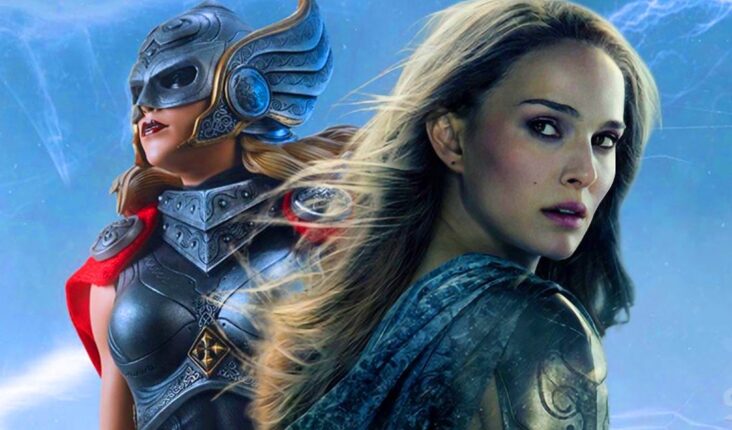 Thor: love and thunder is one of the most anticipated films in the Marvel Cinematic Universe, as Taika Waititi will once again take over directing with his unbridled sense of humor and out-of-the-ordinary stories. For now, it is known that the film is in post-production phase and its premiere would be scheduled for May 6, 2022.

The fourth installment of Thor, starring Chris Hemsworth , will also mark the return of Natalie Portman as Jane Foster. The character will not only be used to return to the romantic factor, but will also play an important role as the new goddess of thunder.

Much has been said about how Jane Foster will obtain this title and their respective powers, but now the doubts would have been cleared after a leak of the plot. Next, we share all the details provided by Cinemascomics:

“Jane Foster travels to New Asgard, located in Norway, right where Odin died. That place has become the residence of the Asgardians and a tourist area, so the character of Natalie Portman will go there on vacation. One of the biggest attractions is the pieces of Mjölnir, Thor’s mighty hammer that Hela broke and left lying there. When she is viewing the fragments, the weapon decides that it is worthy. At that moment, the pieces come together on their own, they are reassembled and it is then that she receives her superpowers as the new goddess of thunder ”.

Natalie Portman is Jane Foster, who in the comics carries the Mjolnir and becomes the Goddess of Thunder.

There is no doubt that Natalie Portman will become one of the star faces of the Marvel Cinematic Universe and her return left more than one impressed. In this regard, Taika Waititi previously told MTV News how they convinced the actress to reprise her role.

“”I just said, ‘Are you interested in going back to this, but doing something really different?’ Nobody wants to keep repeating themselves or playing the same characters all the time. I think that, for her, coming back repeating Foster in this new and fresh way was something that really interested her, ”she said. 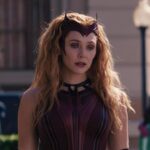 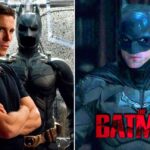