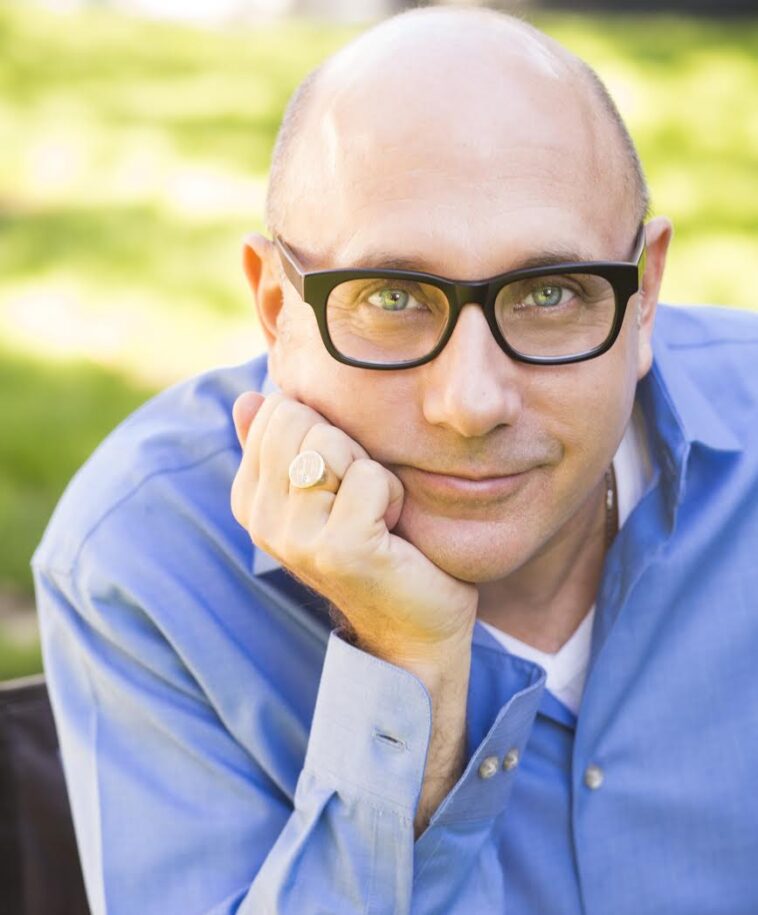 According to his son, Nathen Garson, actor Willie Garson, best known for his performances in the “Sex and the City” series and movie, has died. He was 57 years old.

“Papa, I love you so much. Rest in Peace, and I’m grateful you were able to share all of your adventures with me and accomplish so much”, his son posted a message on Instagram. “I’m so proud of you.”

An HBO/HBO Max representative also confirmed Garson’s death, and the network issued a statement thanking him for his accomplishments to one of its most popular series.

“Willie Garson was a dedicated friend and a brilliant light for everyone in his world,” the statement said. “He developed one of HBO’s most beloved characters and was a member of our family for over twenty-five years. We are deeply saddened to learn of his death and wish to express our heartfelt condolences to his family and loved ones.”

Garson portrayed Stanford Blatch, Carrie Bradshaw’s friend and advisor in “Sex and the City” (Sarah Jessica Parker). All through the series’ run and in both movies, he featured on a frequent basis.

William Garson Paszamant was an American actor who was born on February 20, 1964. Garson began acting classes at the age of 13 and enrolled at Wesleyan University.

He featured in over 75 films and over 300 television episodes. He was well recognised for his role as Stanford Blatch on HBO’s Sex and the City. His initial break in Hollywood came through guest appearances on TV series such as “Cheers” and “Family Ties.” Garson would go on to establish a name for himself as a popular and beloved character performer on television. He had frequent iconic performances on USA Network’s “White Collar,” ABC’s “NYPD Blue,” and CBS’s “Hawaii Five-0” in addition to his role in “Sex and the City.”

Garson was the son of Muriel (née Schwartz) and Donald M. Paszamant and was born in Highland Park, New Jersey. Garson was a Jew. He spent 11 years as a youngster at Camp Wekeela in Hartford, Maine. He earned his graduation from Highland Park High School in 1982. He achieved a Bachelor of Fine Arts in Theater from Wesleyan University in 1985, as well as a Master of Fine Arts from the Yale Drama School.

Nathen, Garson’s seven-year-old son, was adopted in 2009. Garson was heterosexual despite playing an openly homosexual man on Sex and the City. Garson commemorated his son’s Adoption Day in January with an Instagram post, writing, “Best day of my life. Always. It’s an honor @nathen_garson, today and every day.”

Garson passed away due to pancreatic cancer on September 21, 2021, at the age of 57. His son verified his father’s death.

Following his death, several of Garson’s friends and former co-workers expressed their respect and love for the actor.

In a heartbreaking post, Mario Cantone, who portrayed Garson’s on-screen spouse in “Sex and the City,” called Garson a “brilliant TV partner.”

“I’m devastated and just overwhelmed with Sadness. Taken away from all of us way soon. You were a gift from the gods,” he wrote. “Rest my sweet friend. I love you.”

Garson’s co-star on “White Collar,” which aired for six seasons, Matt Bomer, recalled his buddy by stating, “Garson taught me so much about courage, resilience, and love.”

“I still haven’t wrapped my head around a world without you in it- where I can’t call you when I need to laugh or be inspired. The last thing you did when we said goodbye was pull down your mask (I hate covid), smile, and wink at me,” written by him in a post. “I know that it wasn’t reflective of the pain you were going through, but it was indicative of everything you were and are to me: someone who lifted me up, who made me better, and who always, always made me smile.”

He concluded, saying: “You live on in our hearts and minds always: and your White Collar family is always here for Nathen. Save a place for me, because you know I want to be at your table up there.”

Garson’s friend, “Modern Family” star Julie Bowen posted “This breaks my heart. Willie Garson, a friend who loved me at my worst, (and always let me know it) is gone. Goodbye, Fatty. I love you always.” 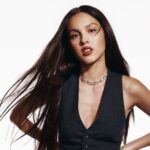 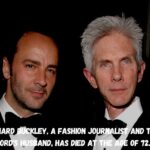