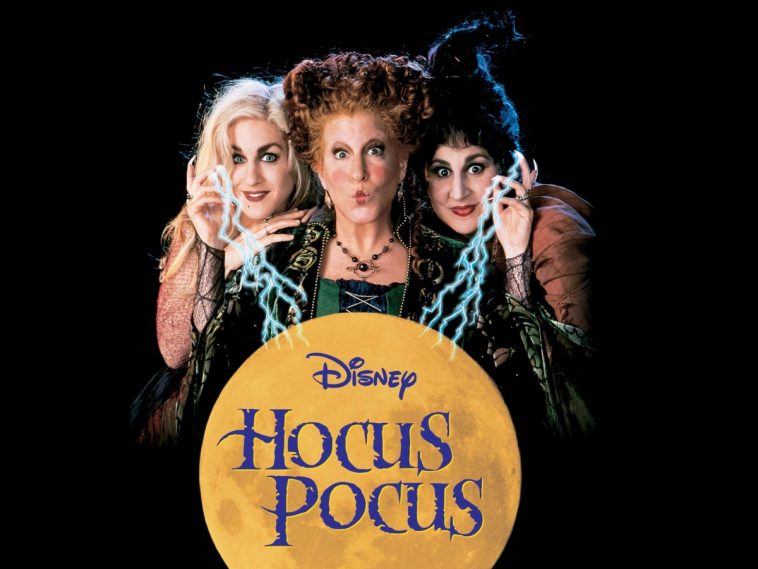 Almost 30 years after the movie “Hocus Pocus” bewitched the public, it returns but as a sequel to the Disney Plus platform.

Yes, the way you read it, the Sanderson sisters are back and the platform released the first images in its marathon tomorrow of Disney Plus Day announcements.

Bette Midler, Sarah Jessica Parker, and Kathy Najimy are already in production for # HocusPocus2. #DisneyPlus is coming next year ”, they wrote through their social networks.

As reported by “Variety”, the film will follow the plot of the original film.

In addition to Bette Midler, Sarah Jessica Parker, and Kathy Najimy, the cast also includes Becca (Whitney Peak), Cassie (Lilia Buckingham), and Izzy (Belissa Escobedo), who must figure out how to prevent them from wreaking havoc in Salem before the Halloween midnight. 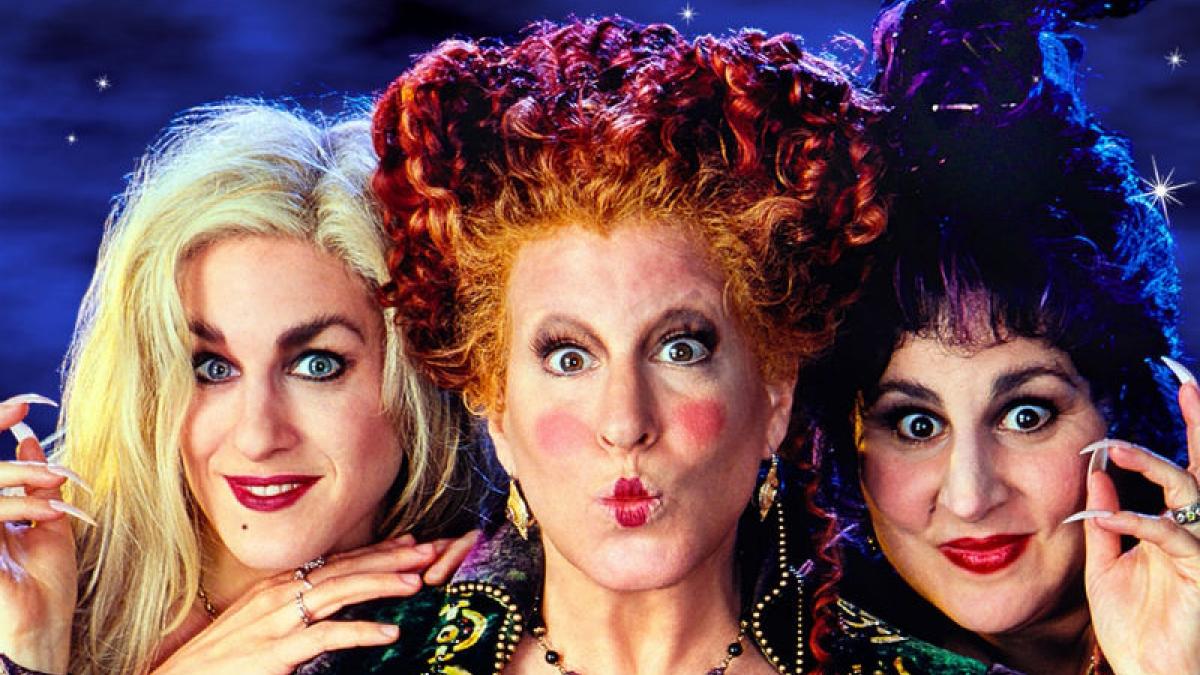 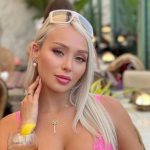 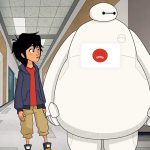