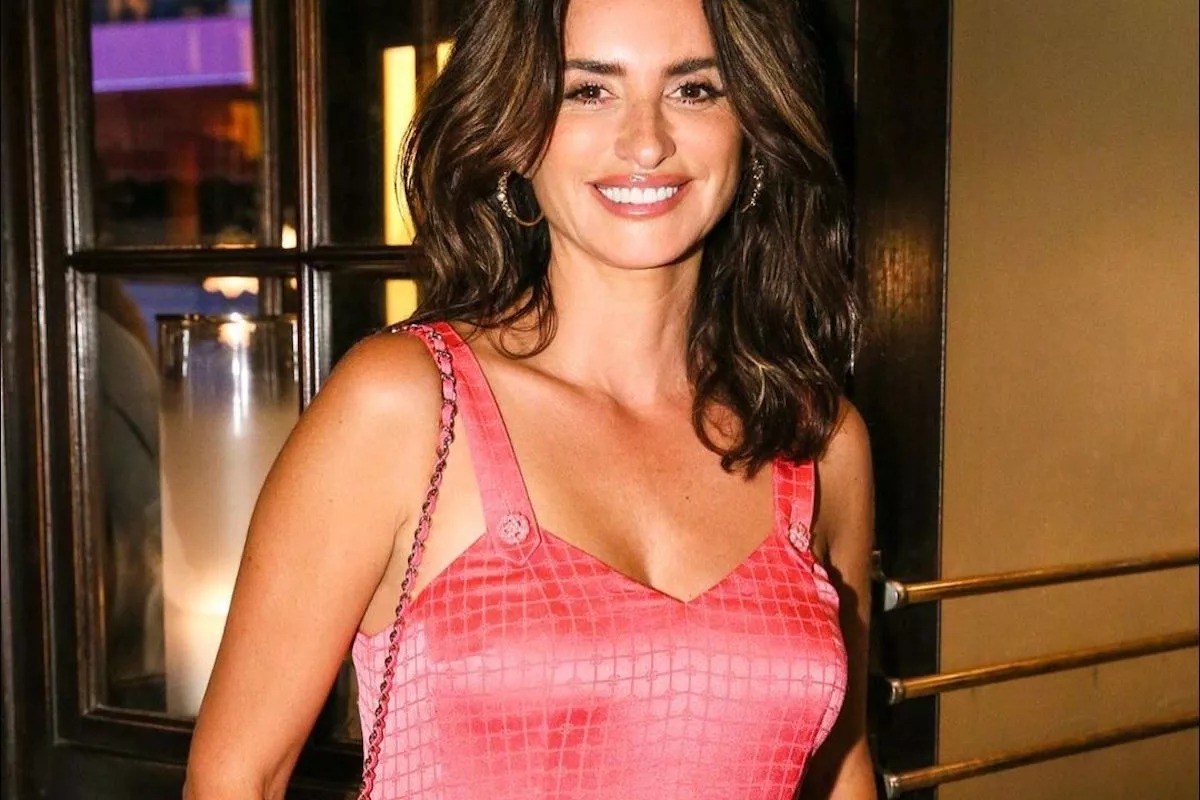 On June 8, the 21st edition of the Tribeca Film Festival kicked off in New York City. Thanks to this festival we have seen how our favorite celebrities have appeared for different movie premieres where they participate. Such as Jennifer Lopez, who was in charge of opening the festival to celebrate her first documentary ” Halftime” in which she reveals different stages of her life and career behind the scenes.

In addition to seeing new premieres featuring our favorite celebs on the big screen, we’ve also had the opportunity to see the envy looks that have graced the festival, such as Dakota Johnson’s dress blazer with a jewel-wrapped slit by Jessica Chastain’s back or black dress for the premiere of “ The Forgiven”.

However, Dakota and Jessica have not been the only ones who wore incredible looks that have given us something to talk about. Recently, it was the 15th edition of the Chanel artists’ dinner at the Tribeca Festival and Penélope Cruz was without a doubt one of the stars of the evening thanks to her incredible outfit.

On the summer night that turned into an elegant evening in Hollywood, Penelope Cruz’s look consisted of a pink silk jacquard dress from the luxury French house’s Fall 2022 collection.

Although at first glance it seemed like a simple pink dress, it was undoubtedly a great choice on the part of the actress. First, because it is one of the most trending colors and second, because there were two, yes, two! bags that complimented her look From her.

The bag on her shoulder matched the color of the dress. This accessory gave a relaxed and fresh mood to her outfit, but the surprise would come a little later.

The accessory that stole many looks from Penelope’s look was the small ring she wore from Chanel, as it consisted of a mini… mini bag from the French Maison. Without a doubt, Penelope Cruz wore the smallest Chanel bag ever seen.

The Spanish actress shared that she was very excited about her participation in the event, in addition to being in great gratitude with the Film Festival after its premiere in the United States of “Official Competition”, a drama that she stars with Antonio Balderas.

The dinner was also attended by different celebrities of the moment, such as Andrew Garfield, Lucy Boynton, Christy Turlington, Lily Allen, and Sadie Sink wearing Chanel. 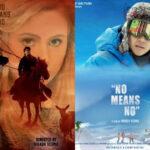 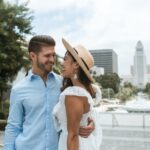