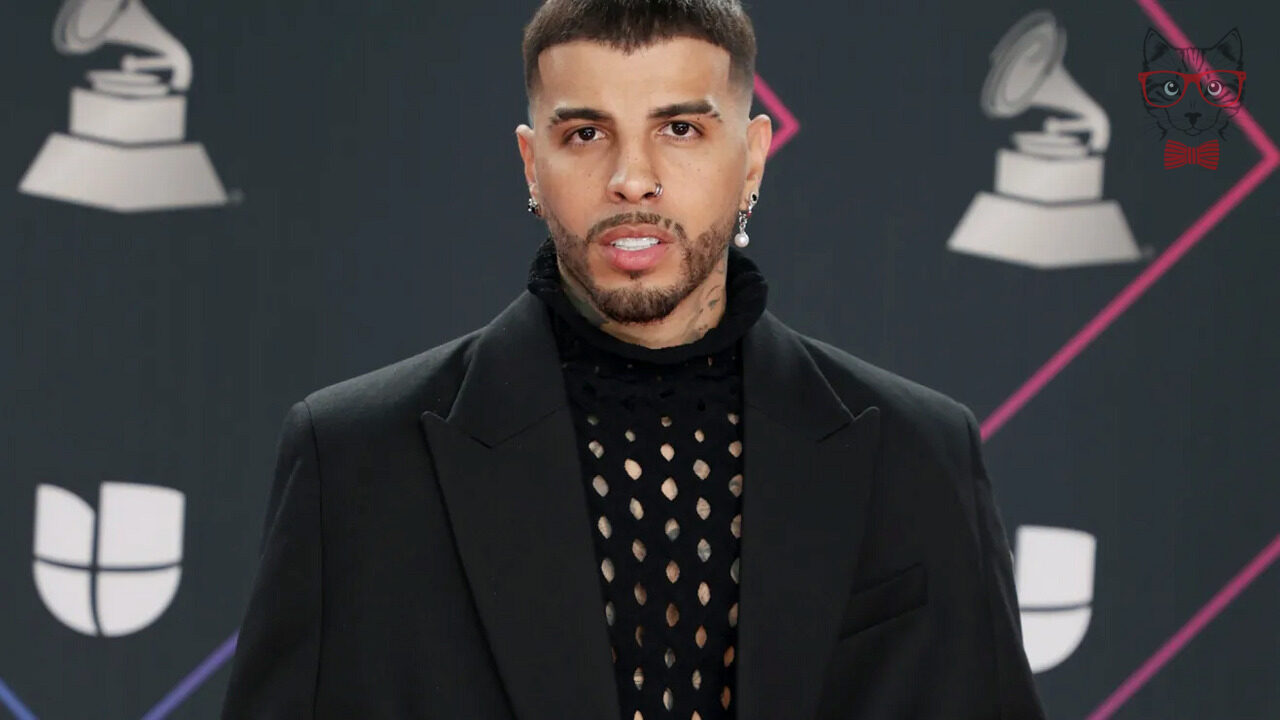 Rauw Alejandro surprised everyone with a sensual photo in underwear
SHARE

Puerto Rican reggaeton singer Rauw Alejandro has climbed positions in Latin music, not only for his urban themes but also for his hot dances that highlight the sensuality of the Puerto Rican.

Rauw Alejandro decided to publish a hot photo as part of his 2022 world tour. The postcard stole the breath of many of his followers on his Instagram account, which already has more than 14 million followers.

In the photo taken from his hotel in Paraguay where he offered a concert on May 5, the Puerto Rican posed in front of the mirror wearing only his underwear.

Of course, the eyes were focused on the spectacular body that the singer wears, full of tattoos and well-toned.

The photo accumulates more than 1 million likes and more than 20 thousand comments.

“Papasote”, “Rosalía I like her vato”, “Rosalia lend it to me”, “Whoever Rosalía was to eat that”, “I wait for you a lifetime”, “At any moment I have a heart attack”, “Everything that Rosalía eats, a big one”, “Sorry, I zoomed in”, “It gave me a cramp where the sun doesn’t shine”, “How do I give it more likes? One is not enough”, “May our boyfriends forgive us”, “In love with your gun”, were some of the many comments made by her followers in the publication.

Many of the comments referred to the Spanish singer Rosalía, who has been in a relationship with the Puerto Rican for several months. Even the couple has not hesitated to show their love publicly with tender photos and, in addition, both decided to get tattooed in honor of the other.
At a recent concert in which Rauw Alejandro, as usual, appeared shirtless, it was seen that the Puerto Rican decided to tattoo his girlfriend’s name on his abdomen.

As an additional detail, Rauw Alejandro chose the same typeface that Rosalía uses in her most recent album ‘Motomami’, a way in which the interpreter of “Desesperados” shows how much he supports his girlfriend’s career.

Rauw Alejandro is a singer who awakens passions among his followers with sensual dances that leave everyone speechless.

‘Justice for Johnny Depp’: they launch a petition to return to ‘Pirates of the Caribbean 6’
Next Article 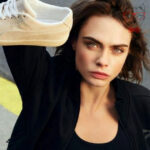