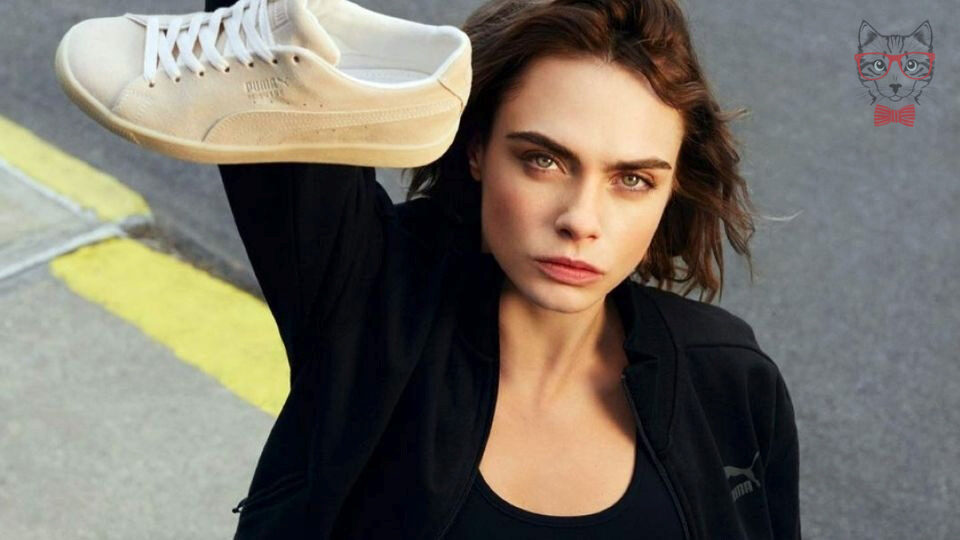 Cara Delevingne used her TikTok account to upload a video in which she is seen trying to identify a series of songs in a medley that she had ready to put herself to the test .
SHARE

Cara Delevingne used her TikTok account to upload a video in which she is seen trying to identify a series of songs in a medley that she had ready to put herself to the test.

Accompanying the clip lasting almost a minute, Cara Delevingne asked her followers to do the same as her and identify the songs. She wrote: “how many do you know?”.

Sitting in front of the camera, the British model began shaking her head to the rhythm of “Are You Gonna Be My Girl”, by Jet, and continued to add substance to her shoulder and hand movements when “Gasolina” by Daddy Yankee sounded, provoking reactions of fans, like the one who wrote: “Face singing Gasoline is my new reason for living” (many more asked for justice for Johnny Depp for that news of the trio that came to light recently).

He continued to lip-sync to Kevin Lyttle’s “Turn Me On” as well as Alicia Keys’ “If I Ain’t Got You.” But Tim McGraw’s “Live Like You Were Dying” left her paused, staring awkwardly into the camera, as did Hoobastank’s “The Reason,” which had her rolling her eyes as if searching for an answer.

However, with the snippet of The Black Eyed Peas’ “Let’s Get It Started,” Cara returned to dancing and lip-syncing sharply to Gavin DeGraw’s “I Don’t Want to Be. ” While Maroon 5’s “This Love” made her open her eyes and sing along, as did the same band’s “Ella She Will Be Loved,” to which she made smooth, lilting motions. 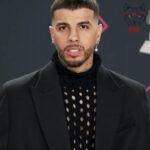 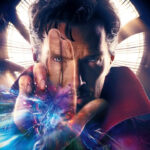 ‘Doctor Strange in the Multiverse of Madness’: The bloody and sadistic scene that even impacted Sam Raimi
Leave a comment Leave a comment