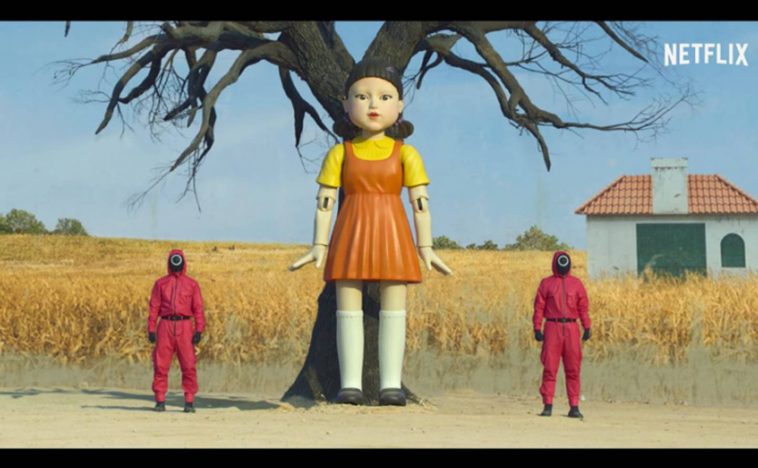 Diabolical doll in Squid Game and the guards in red who guard the contestants.

The South Korean series The Squid Game has reached tropical rhythms, not only because it has become a phenomenon of video-on-demand streaming platforms, but also because he already has his own cumbia, which was produced in Mexico.

Some variations of the musical mix inspired by the first game in which the members of the programme played, known as “Green Light, Red Light,” were posted on YouTube, but this time.

The producers of this mix are described as Grupo Maravilla by Robin Revilla, a band originated from the Mexican state of Puebla, with whom they managed to join the worldwide outrage produced by the survival game.

However, in networks, you can discover other video of adaptable groups, where you can hear how they recreate to the rhythm of northern cumbia the famous task where they have to stay motionless while a doll orders them, but of course in a form in which they played to party-goers.

Netflix stated a few days ago that the series is the best premiere in the platform’s history, with 111 million viewers added in the first 28 days of broadcast alone.

The plot of ‘The Squid Game’ begins with the protagonist Seong Gi-hun, a man in debt, contacting the organiser of a competition that could be the answer to all of his troubles. There are 455 persons of various socioeconomic classes, all with the same red numbers, eager to battle to the death for a millionaire prize. 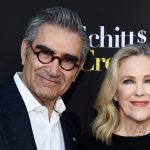 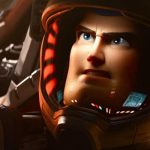