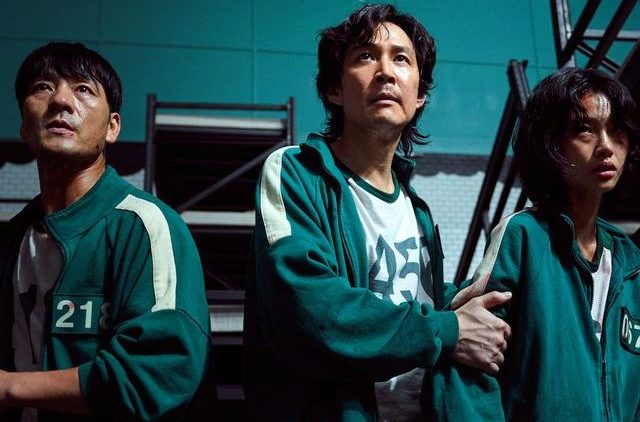 After the premiere of the Netflix series “The Squid Game”, its protagonists HoYeon Jung, Lee Jung- Jae, Wi Ha-Joon, and Anupam Tripathi, increased their followers on Instagram in a huge way.

The hit Netflix series that premiered around the world on September 19 led its main actors to stardom.

South Korean actor Lee Jung-Jae, 48, who played Seong Gi-hun, known to all fans as # 456, and who the series turns on, created his Instagram account last Saturday, October 2, and He already has more than 2 million followers.

On the other hand, the actor has a chain of luxury restaurants in Seoul that leads by “Il Mare”, like his movie. In addition, it has a real estate development “Seorim C&D” and owns the entertainment label “Artist Company”.

South Korean actress and model HoYeon Jung, 27, who played Sae Byeok (# 67), achieved after the premiere of “The Squid Game” 15 million followers on Instagram, becoming the most followed celebrity, as reported Forbes.

HoYeon Jung has been modeling since she was 16 years old and the Netflix series was her acting debut.

Actor Anupam Tripathi, 32, known as Ali (# 199), who stole the hearts of more than one viewer, achieved 2 million followers on Instagram last Sunday, September 3, today he has 2.8 million.

“It feels amazing,” he wrote in a photo thanking his fans.

The 30-year-old South Korean actor and model Wi Ha-Joon, who played the handsome policeman Joon-ho, had before the series premiere 350 thousand followers on Instagram, and today he already has 6.6 million.

“The Squid Game” revolves around people with financial problems, who accept the invitation to compete in a deadly game that offers a large sum of money with which they will get out of all their debts and change their lives. 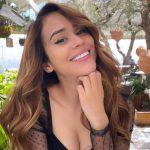 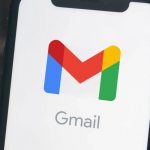