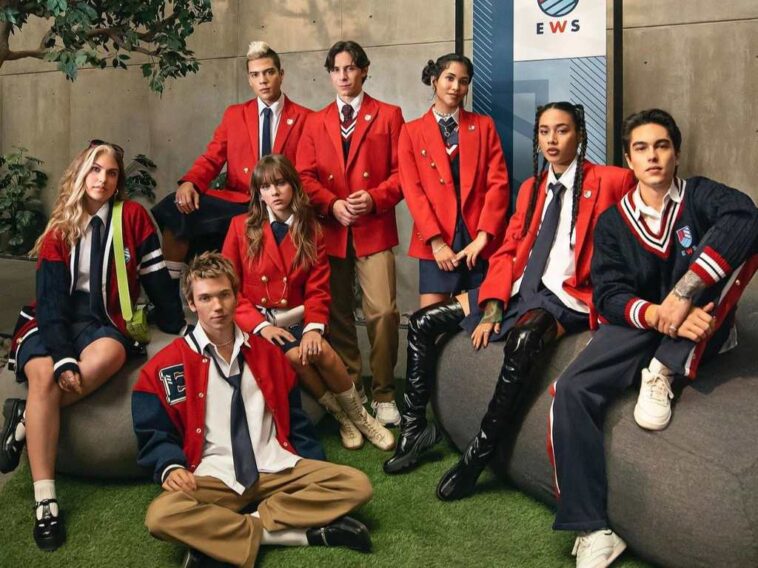 Netflix releases the official trailer for its next series: "Rebelde"

This Tuesday Netflix released through its social networks the official trailer of its next series, ” Rebelde “, revealing part of its plot and characters.

Within the little more than 2 minutes that the trailer lasts, we can witness how the first graders of the ” Elite Way School “ form a band. 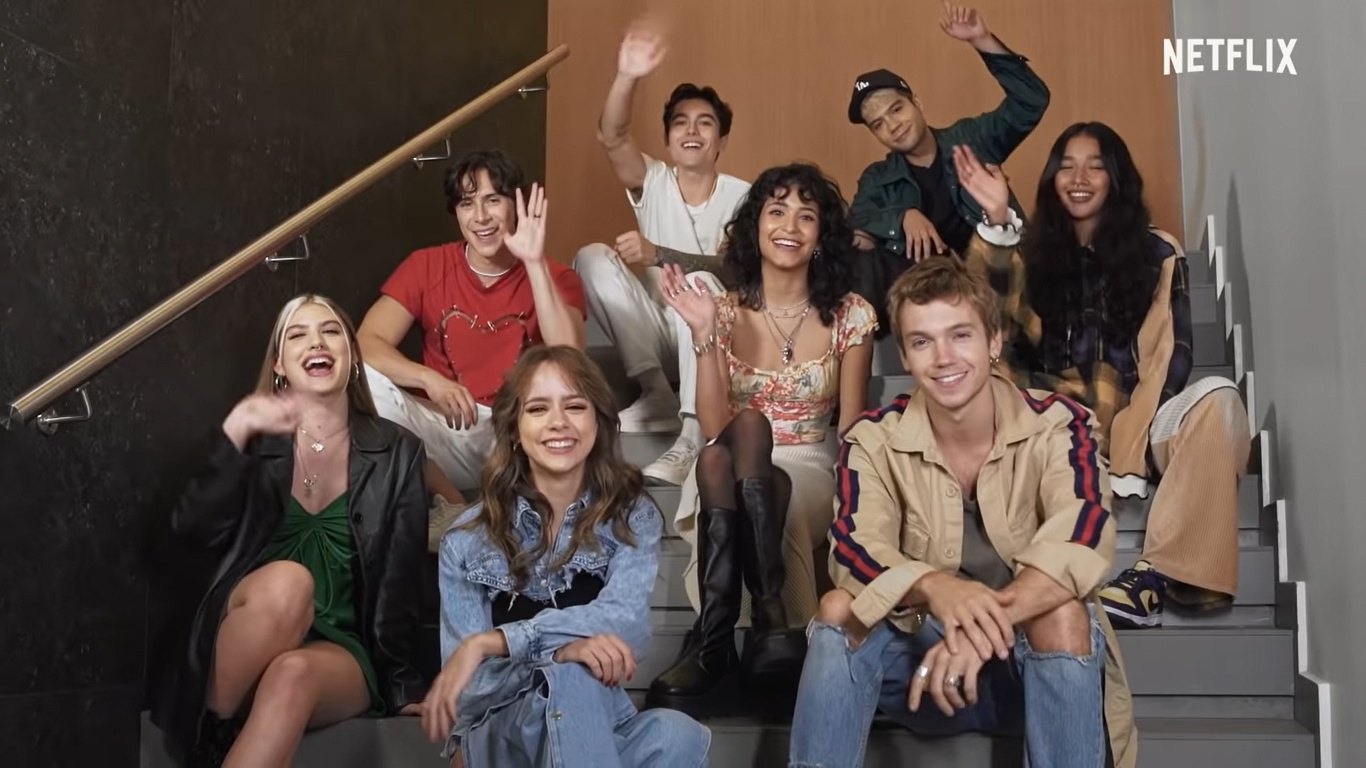 The group is joined by the students MJ, Andi, Luka, Esteban, Dixon, and Jana, who will compete with a musical duo made up of Sebas and Emilia.

This new Netflix production is based on the RBD soap opera, so in its trailer, we can see some references, as the students sing the song ” Just Stay In Silence “, but we are also witnesses of Roberta’s uniform in one of the school shelves.

Also, Luka is a member of the Colucci family, just like Mía. But that’s not all, since older students who belong to the “Lodge” also appear, hazing the first years.

We can also see two actresses who participated in the soap opera, Estefanía Villareal , who played Celina Ferrer, and Karla Cossío , who played Pilar Gandía. “Rebelde” will premiere on Netflix this coming January 5. 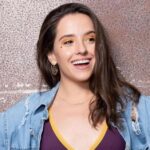 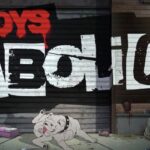