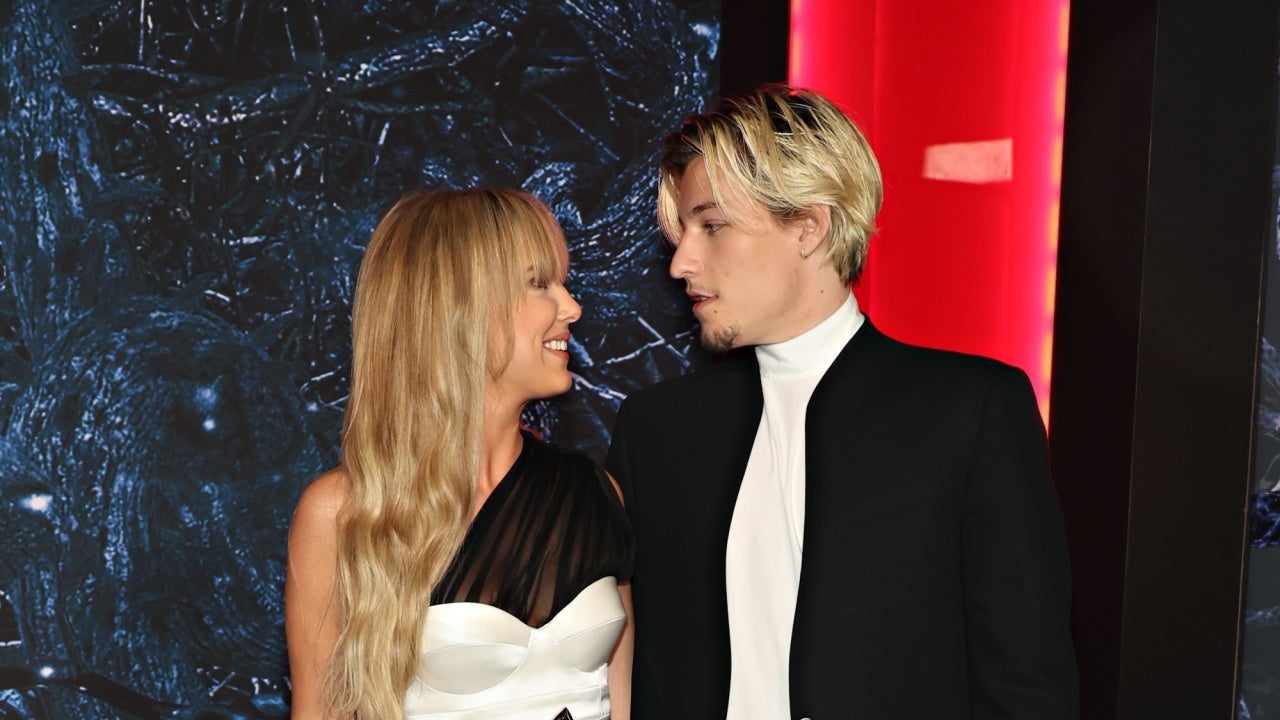 For actors, it is very common for romances that are born in fiction to move to real life. The recording process usually extends over several months and there are many hours shared on the sets, thus making it the perfect environment for love to be born. Also, in cases where the co-stars remain simply friends, there will always be a group of fans who insist on imagining that they are together (or that they should). Millie Bobby Brown and Finn Wolfhard, who play a couple in Stranger Things, are no exception and, faced with this situation, the actress’s boyfriend decided to make an unexpected claim.

Four years ago, the first season of Stranger Things premiered and, with only eight episodes, it was among the most successful Netflix productions. In addition to a plot that perfectly mixed mystery, adventure, and horror, added to a shower of nods to the cinema of the eighties, the appeal of the series was that it introduced the audience to a group of actors brand new.

Despite the presence of big names in Hollywood such as Winona Ryder and David Harbour, the protagonists – who were all children – were little-known faces. Among them stood out those of Millie Bobby Brown and Finn Wolfhard who played Eleven and Mike, two of the most beloved characters. In fiction, they play two young people who meet, become friends, and slowly fall in love. Therefore, many fans hoped that this sequence would be reflected in real life.

However, this did not happen and they are just friends. For her part, Millie Bobby Brown has been dating Jake Bongiovi for just under a year, the son of acclaimed American musician Jon Bon Jovi. The lovebirds met through mutual friends, according to various media dedicated to entertainment, when she was 17 years old and he was 19.

Although they are very much in love on social networks, where they usually upload romantic postcards together, and even accompany each other to various events and red carpets, the followers of the series do not lose hope that the protagonist of Enola Holmes falls in love with her co-star. Far from feeling jealous or threatened, her partner decided to joke about it and made an unexpected claim through the networks.

After the long-awaited premiere of the two episodes that will end the fourth volume of the Duffer brothers’ series, Jake uploaded a photo to his Instagram stories that they took months ago in the middle of filming. In it, he can be seen in the middle of the desert, surrounded by cameras and recording equipment as they merge into a warm embrace. In the photo, Millie – shaved and dressed in her character’s signature clothing – can’t hide her huge grin as they both exchange knowing glances. As if it were an inside joke, above the publication, the young actor wrote: “So who is that boy Mike? ”, in reference to the role played by Wolfhard. 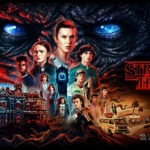 Stranger Things: the best and the worst moments of the Fourth Season
Next Article 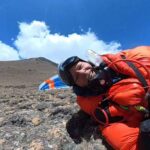