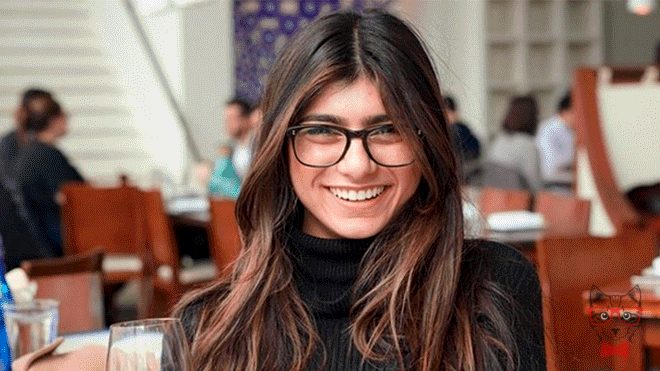 Mia Khalifa said goodbye to the movies for adults, but even so, the actress does not stop catapulting the covers, and proof of this are the images that she regularly publishes on her social networks.

In addition to uploading content to his official Instagram account, which is always viral and already has more than 15 million followers, Mia Khalifa is a sports commentator. And now he has found another passion: couple therapy.

But what it is really about is an advertising campaign for the sports application Uref, which Mia Khalifa is a founder.

The clip of his Instagram, which is already viral, shows a funny scene in which a couple is reclining on a divan, while he, a confessed sports lover, narrates the problems he has with his partner for never agreeing with the referees.

While doing so, Mia Khalifa listens and advises them. Although it is only an advertising video, many fans who follow her on Instagram already have the idea of ​​being able to see her as a couples therapist. 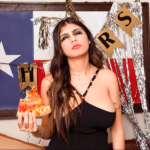 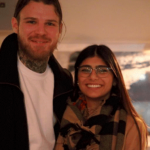