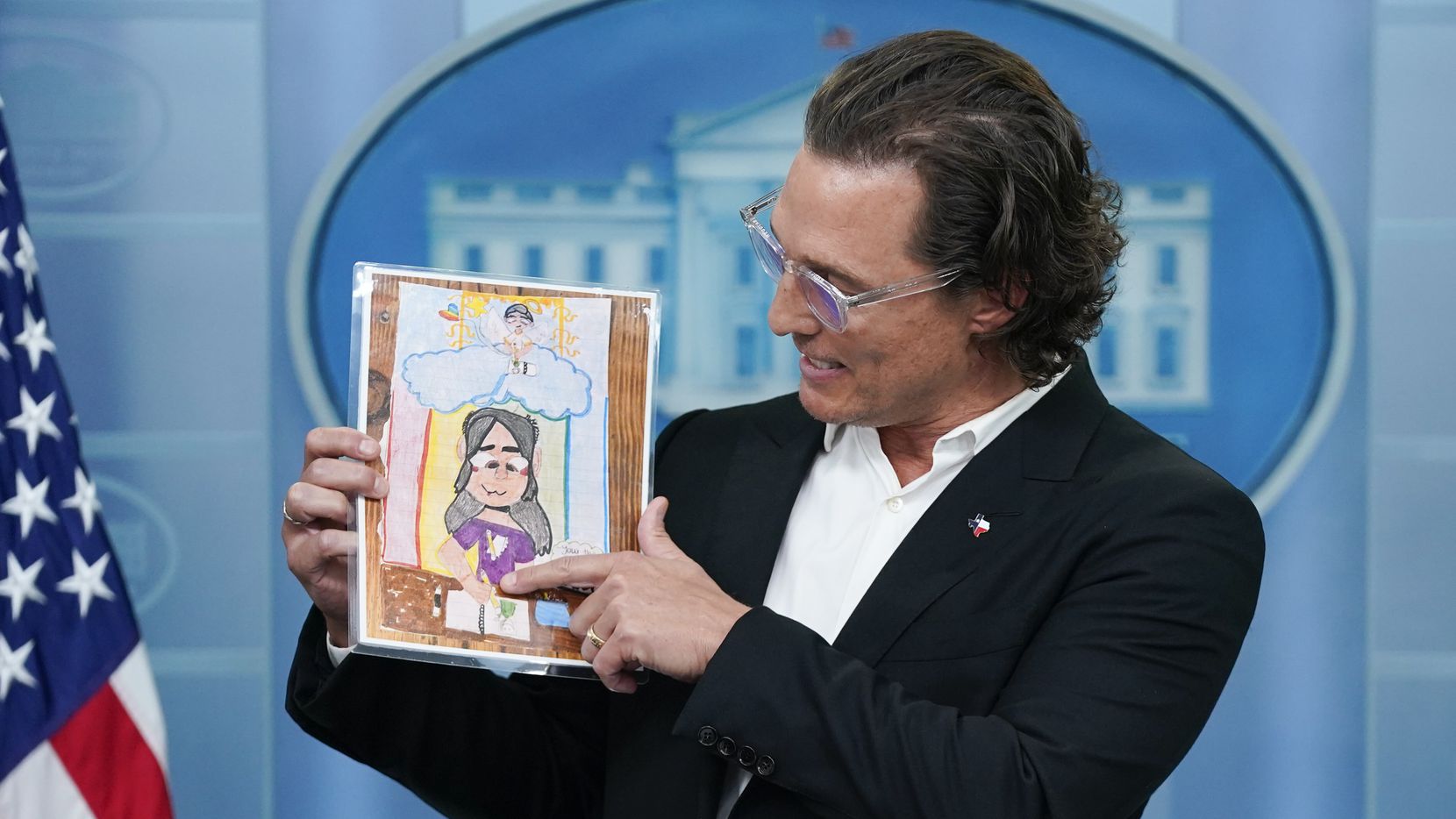 Actor Matthew McConaughey, born in Uvalde, Texas, and being a firearms owner, went to the White House on Tuesday (7) to ask the political class to abandon their differences and approve real changes to stop the massacres of a once for all

McConaughey‘s intervention was met with great anticipation in the White House briefing room, but the journalists were surprised by the level of detail in her words.

The actor described, for example, the small bodies of the 19 children killed at the Robb de Uvalde elementary school and the level of destruction caused by the AR-15 assault rifle, which meant that the minors could only be identified with DNA tests. or with clothes that their parents recognized.

McConaughey, who was in Uvalde last week meeting with the families, told the story of Maite Rodríguez, 10 years old and who wanted to be a marine biologist when she grew up, she also spoke about Eliana García, 9 years old and who was preparing to read a passage from the Bible at a Wednesday night mass; she also remembered Irma Garcia, one of the two teachers killed and whose husband died of a heart attack shortly after the shooting.

Going from anger and sadness to hope, the actor considered that there is now a “unique opportunity” to pass laws that make it more difficult for “the bad guys” to get hold of weapons.

He considered that the United States is more united than politicians reflect and that society demands laws that allow the “responsible” possession of weapons, for example, with criminal record checks or an increase in the age from 18 to 21 years for those who want semi-automatic rifles, capable of firing a large number of bullets without reloading.

“These are reasonable and practical regulations,” argued McConaughey, who considered that those who own weapons in the US are “fed up” with “disturbed individuals” abusing the Second Amendment of the Constitution, which protects the right to keep and bear arms.

McConaughey himself is a gun owner and his position is to increase controls on gun ownership, not ban it, an idea shared by many Americans.

Armed violence is the leading cause of death for those under the age of 18 in the US, where 18,000 children and adolescents are killed or injured by gunshots each year, according to the organization Every Town for Gun Safety. 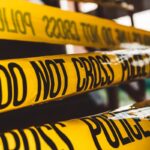