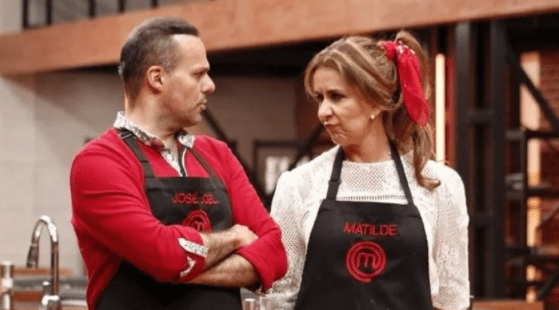 MEXICO CITY – Despite having only 3 broadcasts, MasterChef Celebrity has already given us something to talk about because little by little friction between the contestants and the chefs has arisen.

The first confrontation was between William Valdés and chef Herrera after the latter let him know that it was he who had to like his food, telling him that “it’s not your taste, it’s mine”.

Clearly, William was not at all happy with the chef’s comment, since in the individual interview he let us know that “I am Cuban and if you follow him, you will meet the wall”.

Paty Navidad also did her own thing, after it turned out to be one of the saves, she commented that “oh how nice to be with those who do know“, being listened to by her colleagues who had not had the same fate as her.

There were 4 cooks who were at risk of being eliminated, among which were Aristeo Cázares, La Bebeshita, Matilde, and José Joel, the first two being saved.

Finally, the chefs decided to save José Joel, a decision that took several of the contestants by surprise, since many were given by the fact that he would become the third eliminated. 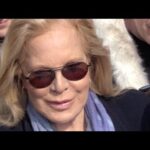 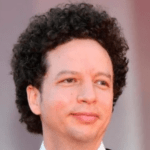