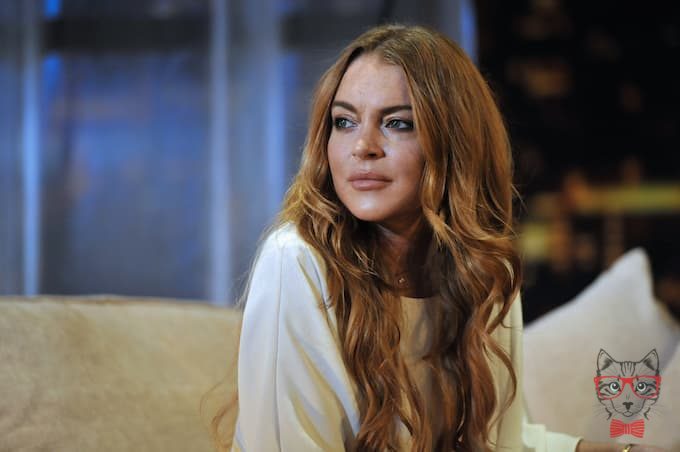 For a long time, former teen star Lindsay Lohan has been the protagonist of several scandals. Today Trending Topic has been made to show live via Instagram its approach towards a homeless family to which she insisted that her children should go with her. But what has started as a cordial encounter has ended with a push to the actress by the mother of children, at the insistence of her, who accused them of being trafficking with children.

https://www.youtube.com/watch?v=v-SFtK8xrV8
Next, you can watch the video.

Lohan has started in a nice way approaching the family and telling them to tell their story and ask what they want, that she could help them. But when the actress has begun to insist that, first, the mother and the two children go with her to a hotel room that she was going to pay, and then only the children, the meeting has begun to become uncomfortable.

Faced with the continued refusal of the mother, Lohan did not give up and insisted that the children go with her. The family has decided to collect their things and get up to go somewhere else to get away from the actress. However, this has followed with phrases such as “I will not leave until I take you”, referring to the children. Lohan has accused them of “trafficking with minors” and of “ruining the Arab culture”. Faced with such comments, the mother has turned around and seems to have pushed the actress who has given up on her persecution. The video ends with her saying “I am in shock, I am very afraid”.
The comments have not stopped happening

Although many have seen the video a posteriori, there is a large number of users who have seen it live and who has not been able to stop commenting on what the actress was doing. Although some answers defended to Lohan affirming that it only wanted to help them, most of them, and more according to was advancing the video, asked that the actress turned around and left them calm. “You’re bothering them”, “For” or even “Somebody is taking your phone”, are some of the most viewed comments in this broadcast.

At the moment, Lohan has not spoken about it. 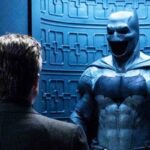 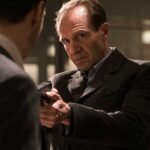