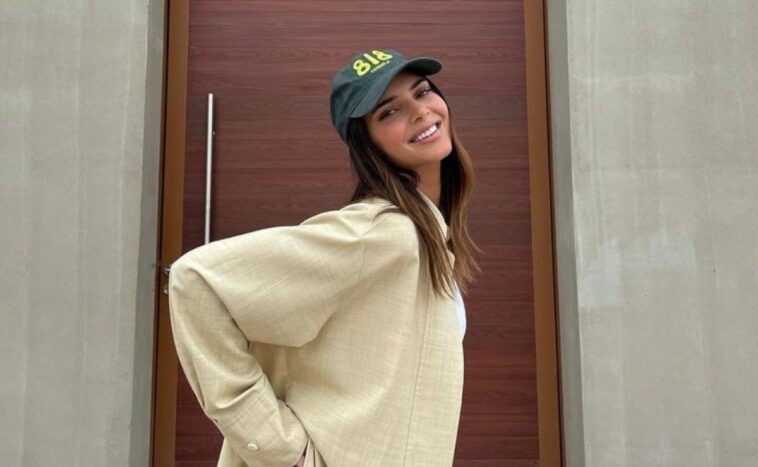 Kendall Jenner is giving back to the city where her brand of tequila 818 is made after generating a backlash.

In an effort to support the community in Jalisco, Mexico, the 26-year-old model revealed on The Tonight Show hosted by Jimmy Fallon earlier this week that her company has discovered sustainable methods to benefit the city.

The model told the host that the goal of her tequila brand was always “something that is accessible and aesthetically pleasing and socially conscious and gender-neutral” and “friendly to the planet.”

In May, shortly after the release of 818, the reality star faced backlash over an ad that showed her riding a horse through an agave farm in braided pigtails before raising a glass of her liquor with native farmers. After her release, many on social media accused her of profiting from and appropriating Mexican culture.

Speaking to Fallon, 46, the model said:

“At our distillery, which I was in the other day, we found a way to take agave waste, agave fibers, and water waste, and build this sustainable brick that we are – actually by donating to the Jalisco community. In addition to saving the planet, it is also important for us to be friendly with the community, “she added.

Kendall revealed that the sustainable brick is being donated to build homes for people in need and has already been used in the construction of a “half-built hospital” in the area.

Additionally, the “Keeping Up with the Kardashians” member said that 818 Tequila partnered with 1% For the Planet to donate 1% of the proceeds to initiatives to save the planet.

Amid criticism of the supermodel, some fans came to her defense, noting that male celebrities such as George Clooney and Dwayne Johnson also launched similar ads posing with agave farmers in Jalisco for the launch of their own tequila brands in the past. no similar complaints.

The supermodel, who eventually turned off the comments under her ad video photos on her Instagram, has yet to directly address the reaction. However, she said during her appearance on the Tonight Show that a big motivation for getting into the tequila industry was because she found out that it was a male-dominated industry and that she came from a “female-dominated family,” so she wanted to break the mould. 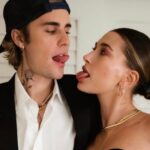 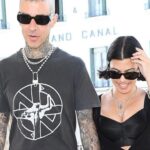