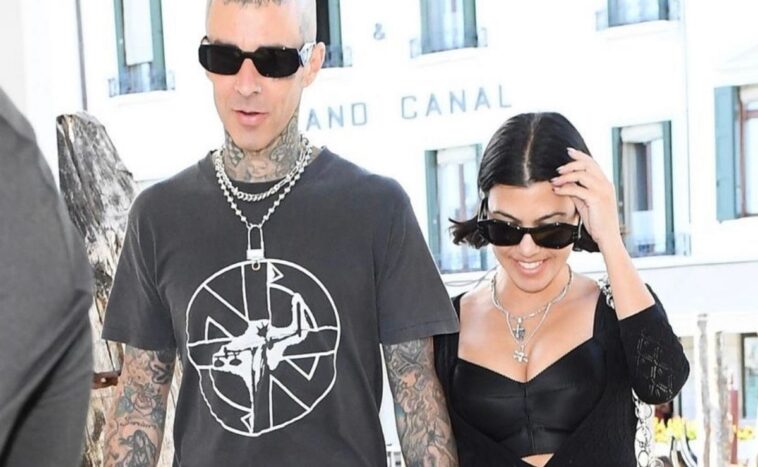 It’s no secret that Kourtney Kardashian likes to take care of her skin (she often details her beauty routines on her lifestyle website, Poosh). But now, she too has subjected her boyfriend Travis Barker to the world of skincare.

Shortly after her red carpet appearance full of fiery moments at the MTV Video Music Awards in New York City, the 42-year-old reality star shared a post with the description: “Instagram vs. Reality” along with two photos. taken during one of the couple’s nights in the city.

His “Reality” photo looked quite different. Kourtney shed her hairstyle and makeup to snuggle in bed next to Barker in a luxurious white robe as they both enjoyed a matching face mask together.

The lovebirds made their red carpet debut at the VMAs last Sunday night in matching outfits. The couple did not restrict themselves at any time from showing their great love publicly and were at all times holding hands and sharing multiple sensual kisses on the carpet.

During her sister Kim Kardashian’s recent appearance on an episode of The Ellen DeGeneres Show, host Ellen DeGeneres joked about how Barker and Kourtney have not been able to “keep their hands off” since they went public with their relationship.   “They look at each other like it’s the last time they’ll see each other, all the time!”   DeGeneres said.

To which the Skims mogul said she totally approves of her displays of love in public.

Kourtney and Barker publicly confirmed their relationship on Instagram on Valentine’s Day this year. It is said that since then, the drummer has obtained the seal of approval of the entire Kardashian-Jenner clan. 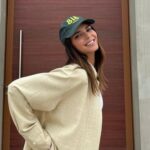 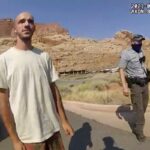