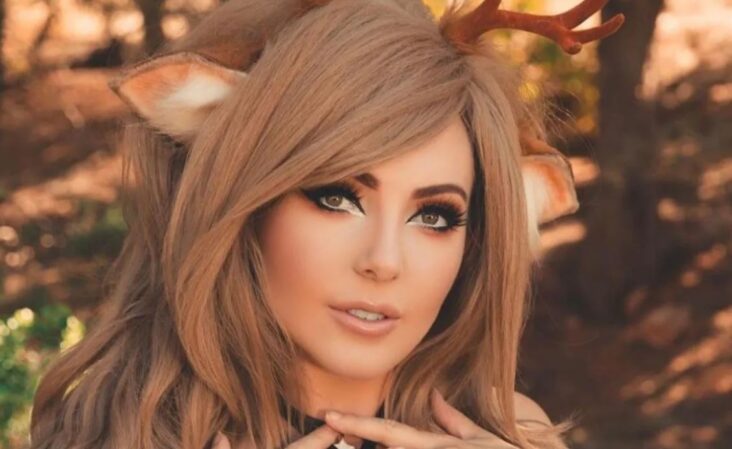 United States.- The other facet of Jessica Nigri outside of cosplay is truly incredible, the Instagram model also knows how to win the applause and the recognition of the thousands of fans who follow her in their networks and is using her image, totally in a natural environment.

Jessica Nigri’s latest post involves more about the natural world than what she and her hands created for incredible and irreverent cosplay .The American did not hesitate to put on one of her best outfits and go to the forest for some photo accounts.

Jessica Nigri does not stop radiating beauty and knows when to raise the temperature. In the image, she decided to use green lingerie that matches the color of the forest vegetation, but what makes it more attractive is that it is full of transparencies that leave almost nothing to the imagination.

The postcard complements it with a couple of details that refer to the great work he does with his new characters, one of them is the ears in which they are more pointed than normal due to a theme of being a goblin and high socks up to her legs that gives a little touch more of sensuality.

Jessica Nigri days ago had already presented the first part of this session where the material was just as good as the one she now released, the same clothes but with different poses, in addition to being the post where her fans trolled her as never choosing one of the worst photos as the best the shoot.

For the cosplayer, receiving so many comments and likes of acceptance of her work creating characters or giving life to those who are already known but in her style is something she appreciates as they help her to continue in the business where she is working as one of the most important along with other women who do not take their finger off the line. 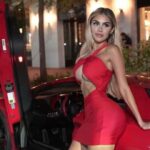 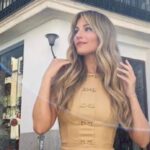