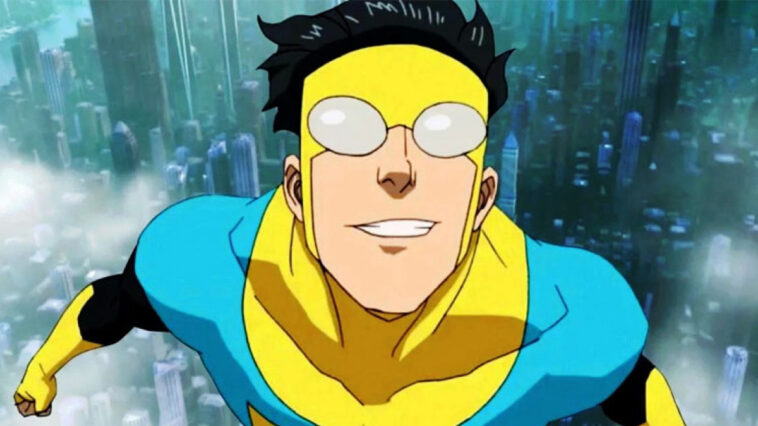 At the time of the premiere of “Invincible” on the Amazon Prime Video streaming platform, nobody expected that it would become a resounding animated success and that it would be able to attract everyone’s attention; however, it was named “the best animated series” of 2021 by critics.

The series, created by Robert Kirkman, was hailed by critics and praised by the general public for its portrayal of an all-powerful being. Making its first season an unexpected triumph that has now been named “best of its genre” by Rotten Tomatoes in 2021.

“Invincible” is based on the homonymous comic strip and deals with the story of a teenager, whose father is the most powerful superhero on the planet. The animated adaptation had eight episodes and highlights the performances of JK Simmons, Steven Yeun, Gillian Jacobs, and Mark Hamill.

Now, through social networks, it is reported that “Invincible” won the “Golden Tomato”, awarded by Rotten Tomatoes to the animated series with the best reviews of 2021.

While it is true that “invincible” fans are already waiting for a new season; it seems that, on the contrary, it will not arrive soon.

“I’ve talked to Robert [Kirkman] here and there. He’s super excited about it. He thinks season 2 will be even better than season 1, which I have no doubt about. If you go to their source material, Invincible is an amazing comic,” said Steven Yeun. 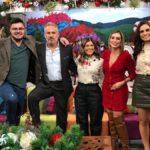 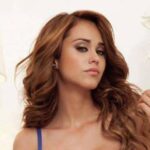